Ubisoft made a free demo of Immortals Fenyx Rising available for download on the Nintendo Switch eShop this Friday 29. According to the company’s website, it will not be possible for players to transfer their saves from the demo to the full game. The content offered will be basically the same as found in the old demo, until then, exclusive to Google Stadia. This is the exact same demo showcased before when the game was announced back in September.

Launched in late 2020, Immortals Fenyx Rising is Ubisoft’s newest bet on open-world adventure style. Borrowing the universe of Greek mythology, the game’s story follows the journey of Fenyx, a winged demigod who will try to save the pantheon of Greek gods from the grip of a terrible curse. The game brings a mix of Ubisoft’s Assassin’s Creed games, especially Odyssey, with the usual RPG mechanics and adds some of Zelda Breath of the Wild Elements. In fact, the game has nice cartoonish graphics making it quite interesting and usual. 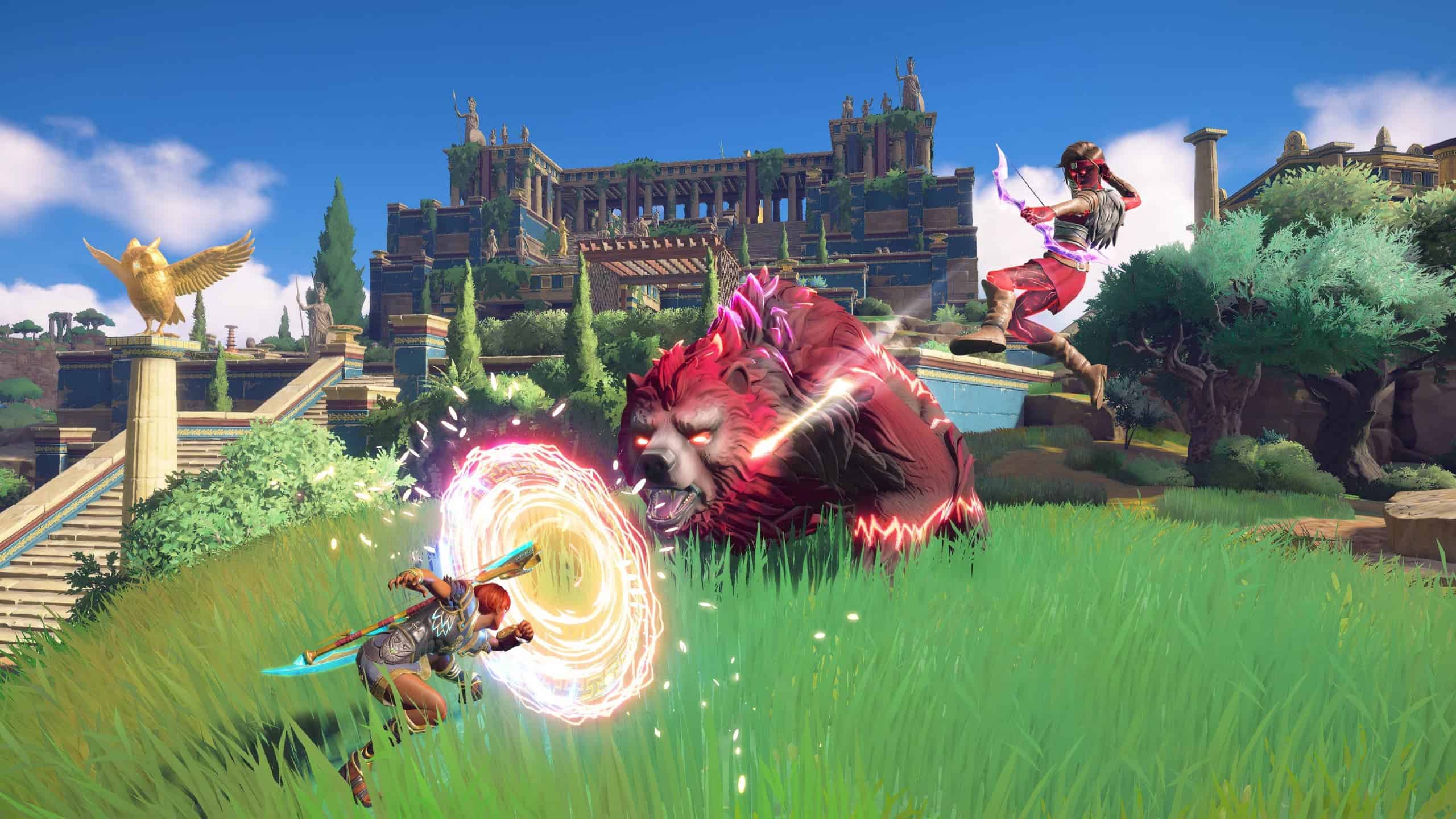 Lovers of RPG games will certainly enjoy the experience of Immortals Fenyx Rising. However, those who played Zelda BToW will find some similarities here and there. So far, the game has been one of the more stable games coming from Ubisoft. Unlike Assassins Creed Valhalla, we haven’t been hearing much about Immortals bugs.

The Demo offers a good gameplay experience for those who are considering the title on their Switch.