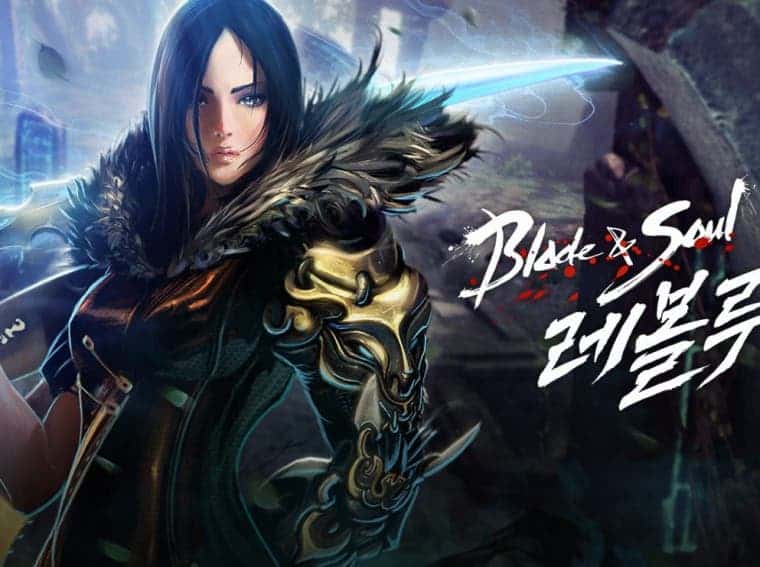 Blade & Soul Revolution is a new MMORPG that has already been launched in South Korea and is coming to other countries very soon. The game has pre-registrations open on Android and iOS. It comes to prove that 2021, apparently, will be the year of MMORPG games in the mobile segment.

There is no confirmed release date on mobile yet, but the game’s pre-registration page on iOS already denounces its launch. Blade & Soul Revolution may arrive by March 18, 2021.

For those unfamiliar, Blade & Soul is an adaptation of a very popular MMORPG on the PC released in 2021. The mobile version was successful in South Korea as a replacement for the tired Lineage 2: Revolution. Apparently, it will be the same thing that will happen in the Occident.

“Blade & Soul Revolution is an open-world mobile RPG inspired by Asian folklore, with frantic action and an epic vengeance narrative based on the online PC game Blade & Soul. The title remains true to its computer roots, with incredible 3D graphics generated by Unreal Engine 4 and redesigned environments and gameplay to work seamlessly on mobile devices.”

Since this game is based on Unreal Engine 4, we expect beautiful graphics. So, don’t expect low-end smartphones to run it. The game will be a free-to-play title with in-app purchases.