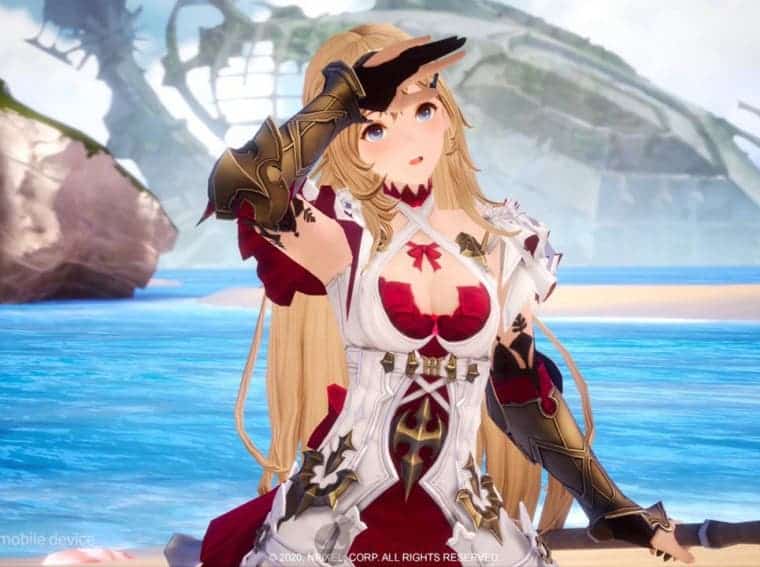 Gran Saga seems to be a strong rival for Genshin Impact

Gran Saga is an MMORPG that is under development in South Korea. The game was created by ex-producers of Seven Knights, who left and founded NPIXEL. The game comes for Android, iOS, and PC. It is available in Korea and draws attention by the scale. It’s a gigantic open-world game,  with a focus on history and amazing graphics. 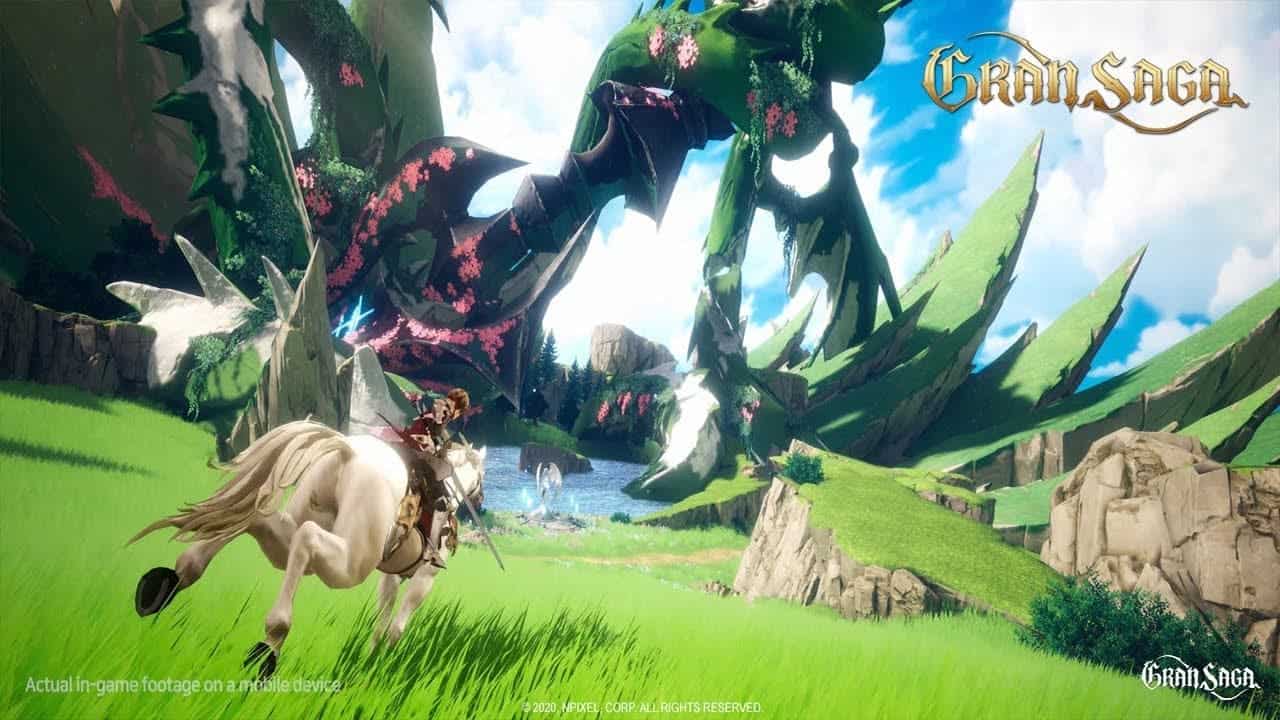 NPIXEL was formed in September 2017 by a group of developers who had previously worked on Seven Knights, a popular mobile game from Netmarble. His first game, Gran Saga was released in South Korea.

The producer, although new, has about 170 employees and received a millionaire contribution in 2020 through Soft Bank. It spent $25 million dollars, just for the development of Grand Saga. The title draws attention for its ultra-detailed look (Unreal Engine 4), good voice acting, and focus on the story. Although it seems, the game is not an open world. But the player visits huge areas like cities and big maps where he can face dozens of enemies.

A team with characters from different classes sets out on a mission to save the world. Halfway through, you will find many “waifus” and interesting characters.

Despite all the beauty and technical excellence of the narrative, cinematics, and gameplay, it is worth mentioning that there are several “hidden” elements that we don’t like. Gran Saga does have automatic mode and “gacha” elements. In short, you can expect “grinding” gameplay to be able to do well in the game.

Unfortunately, when asked about their plans for West, the developers said that there are currently no plans to expand Gran Saga availability. So, this can end like a game that we will never play in the Occident.