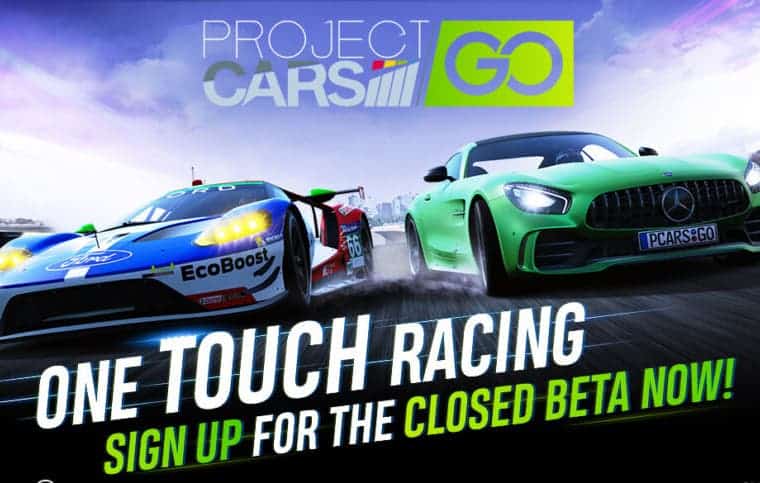 Project Cars GO is a promising game for Android and iOS

Project Cars is one of the most consolidated franchises of racing games for Consoles and PC. Now, the studio wants to collect some good fruits in the mobile segment. This has given birth to Project Cars Go. The game is available for Android and iOS in beta testing depending on the region. It has stunning graphics and sounds. Unfortunately, you will not have full control of the car. It’s a racing game when you will control only the acceleration, braking, and change.

Despite this, some players will feel compelled to play due to the stunning graphics. However, we need to advert you that this game requires a powerful smartphone to be really beautiful. Otherwise, you will have a less-appealing experience of this game and it will be compared to less appealing titles such as Real Racing 3.

Project Cars franchise comes from the Slightly Mad Studios. However, in 2019 the British producer Codemasters acquired the studio and its IPs 2019 for $30 Million. It is well known for racing games like Grid and F1. Shortly after the announcement, we started to see Slightly Mad Studios and Codemasters moving on to bring their first games for the mobile segment.

Project Cars GO was presented in 2018, and currently is scheduled for 2021. The game will be published by Gamevil and will compete in a segment that still lacks good racing games.