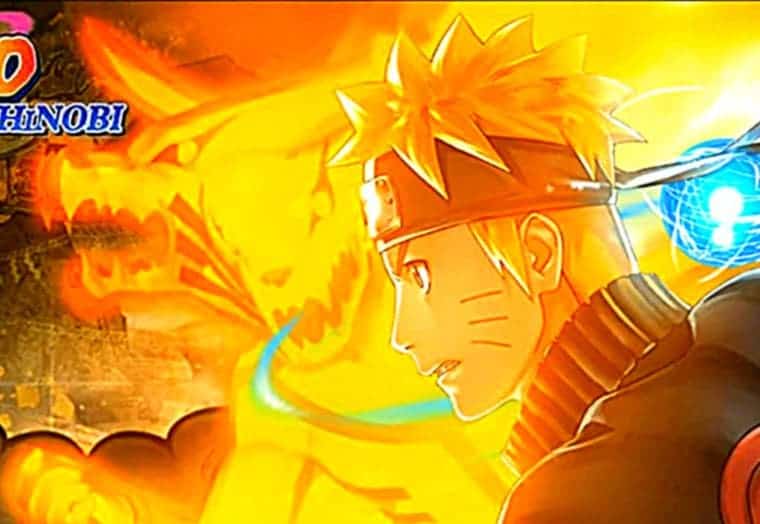 Will of Shinobi is an unofficial Naruto MMORPG that has just been released by the unknown COUMIY game. The game is only available in APK and looks like one of those Chinese game projects that gets an English translation.

What do you mean, unofficial? Yes! Will of Shinobi tries at all costs to say that it is not a Naruto game. However, we just need to open the game to see that all assets, characters, and even non-interactive scenes are copied from the Naruto anime.

This has happened before with online Pokémon and Digimon RPG. You can swear some of those games are official, but in reality, they are games created by smaller Chinese developers. Something that was very common in the past and that still exists today but in isolated cases.

Will of Shinobi makes us even smile with the ease and stability of the servers. The game works very well, unlike Naruto Slugfest X, which remains a beautiful example of how not to release an official ninja game.

Will of Shinobi is only available in APK. The game may eventually appear on Google Play, However, don’t expect it to stay there for too long. After all, this type of game is not official and uses unlicensed characters.