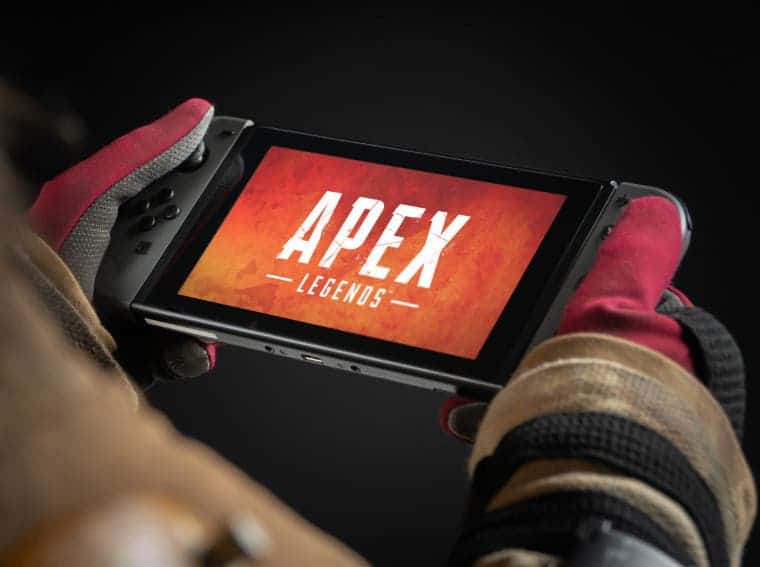 A couple of days ago, we reported that Apex Legends is rumored to make its way to Nintendo Switch. After numerous reports and rumors, Respawn Entertainment and EA have now finally confirmed the release date of the title for the handheld console. As expected, we have a few other title-related information that we are going to discuss down below.

Apex Legends to arrive on Nintendo Switch next month!

Apex Legends will make its way to Nintendo Switch on March 9. Alongside the digital launch, there is going to be a physical release as well. The Physical Edition will be up for grabs via multiple stores offline. It is worth noting that the physical edition comes in the form of Champion Edition. 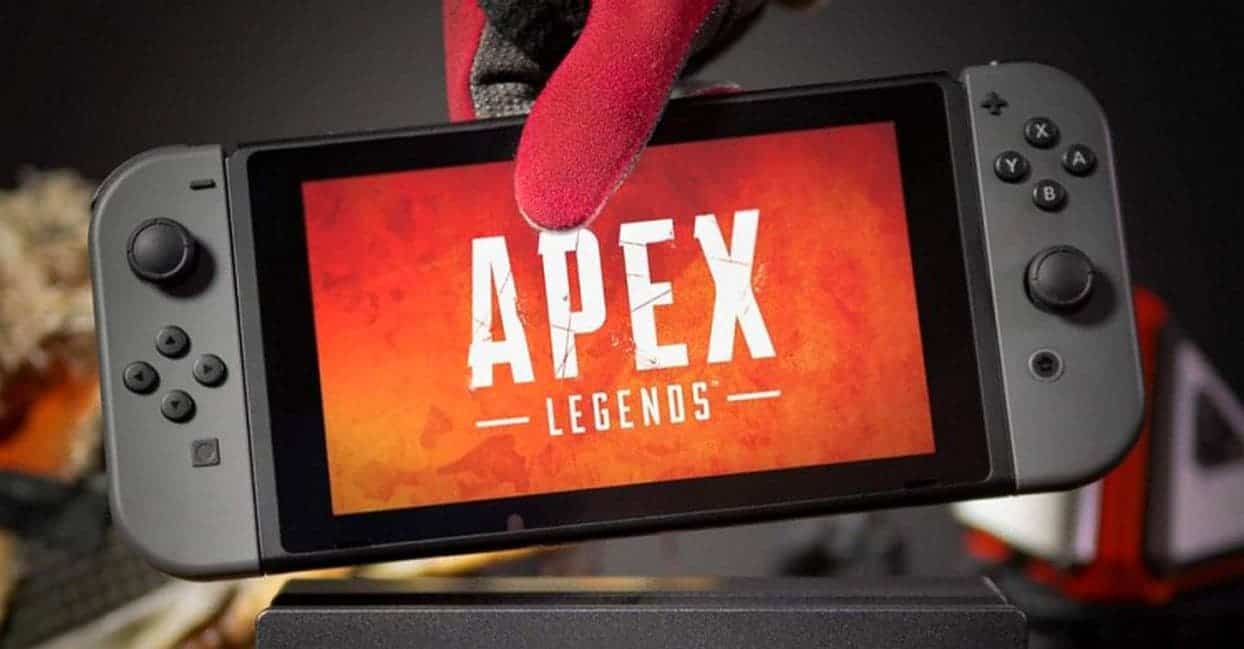 According to Japanese listings, the version we’re looking at is a ‘download code only’. For those who’re unaware, this means that there is no game card. This makes sense considering the title is a battle royale live service.

Just like with another platform, the digital version is going to be free with of course numerous in-game purchases. For the physical copy, you will have to shell out around $49.95 AUD.

What’s more with the Champion Edition?

See the screenshot for all the items you get.https://t.co/uUXyUSkjFP

Apex Legends Champion Edition brings a bunch of additional goodies to the table.

We’re looking at 9 legends unlocked as mentioned below.

There are three exclusive legendary character skins as well.

Apex Legends on Nintendo Switch is definitely going to be a solid addition to the portfolio. We are pretty excited to play the title on our hybrid console. Do let us know whether you’re planning to purchase the physical edition or not?