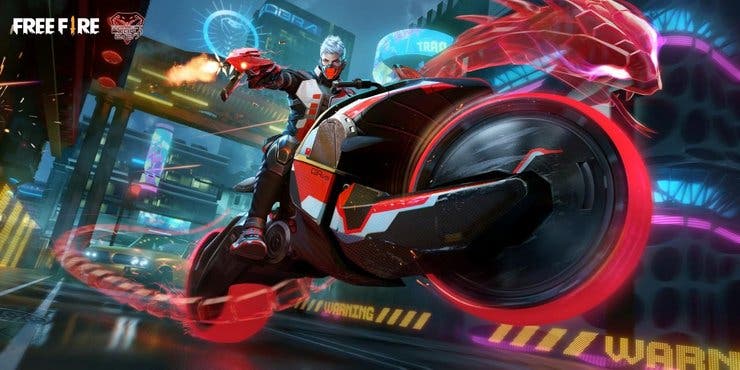 Free Fire was released back in 2017, But the game is still growing. One reason for its growth is its latest updates. The developers behind Free Fire are keen on bringing eye-catching and beautiful cosmetics. And they get even better with time. This is one of the reasons why youth is attracted to Free Fire. A new cosmetic has arrived on Free Fire OB26 Cobra Patch called Fury Mode Set. It is a special red rarity set. Let’s check out more about this new set.

First of all, we saw this on the poster of the Free Fire OB26 Patch. Shirou was wearing it while riding a bike. It looked super cool. A futuristic look yet showing the power. It has armor covering the character’s hand and leg. While, since it is named Cobra, we can see Cobra as-well. Talking about the bike, it matches the set. It would be a great addition when it comes to the game.

Apart from looks, the set gives you a lot of value as-well. You have to pay for the set once however you get 4 versions of the set. Each version has its own color. We can say that it can that the version changes on the item you are using. Talking about the base version, it has a red color. The cool thing about this set is the snake coiling around the body. Each version has its own color of snake. Let’s check out all the versions of Cobra Set. 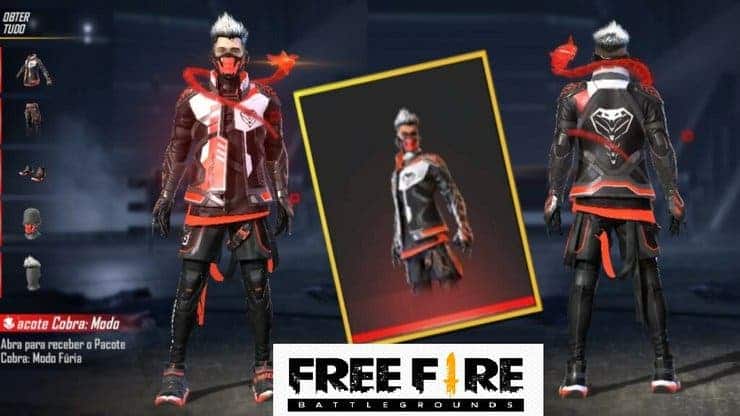 This is the base version of the set. With red color as its accent. 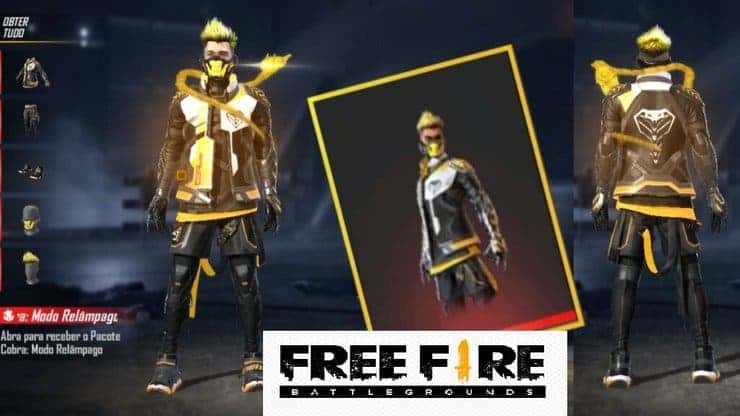 The Lightning Mode of Cobra Set has a yellow accent. It makes it look like a Super Saiyan. It will be fun to see a crossover between Dragon Ball and Free Fire. Let us know what do you think about this idea. 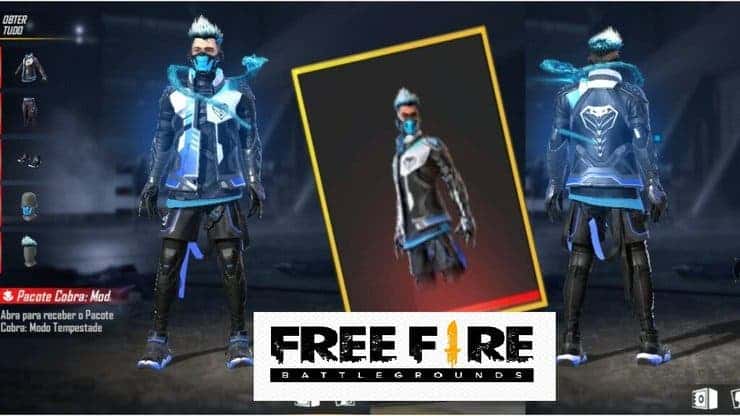 The Storm Mode looks cool with its blue accent. 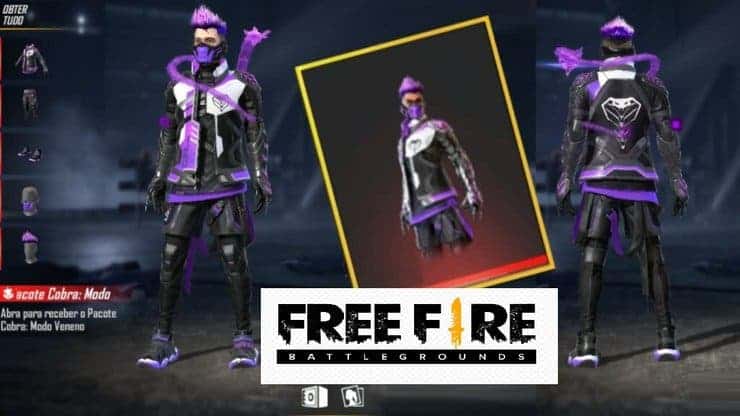 And finally, we have the poison mode. In a nutshell, Cobra Set looks awesome. We do not have info on the release date yet. But hopefully, it will be released soon. Tell us to know your opinions on Free Fire Fury Mode set in the comments section below.