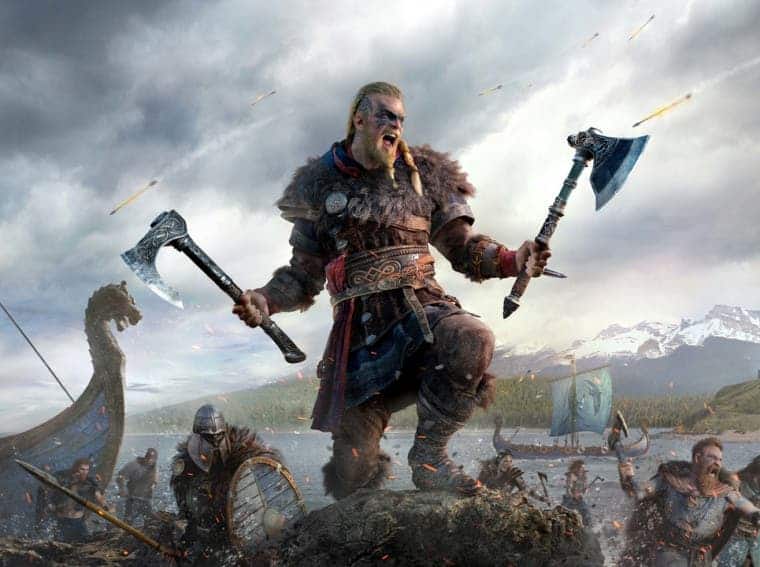 Ubisoft and Tencent are bringing a new Assassin’s Creed Mobile

Assassin’s Creed currently is one of the most popular and more lucrative franchises in the world of games. Ubisoft’s Intellectual Property has changed in several ways over the past years coming from a stealth-like game to a full-fledged RPG. The company’s most recent game is Assassins Creed Valhalla which has been available in multiple platforms. However, a new report suggests that Ubisoft is working with Tencent to bring a new mobile game for the franchise.

According to a report from the renowned analyst Daniel Ahmad, Ubisoft is working with the giant of mobile games Tencent. The two studios will work to bring a new mobile game. Assassin’s Creed already received some mobile games, but none of them is on par with the console experience. Further, we believe that in these days when mobile games are much more popular, the franchise deserves a new mobile game to represent itself in this range.

As per the listing from last year. Tencent and Ubisoft are working on an Assassin's Creed mobile game built on Unreal Engine 4 for mobile first. https://t.co/A9tlQy5OgR pic.twitter.com/dLGFmHMXvi

Ahmad states that the game is being developed on Unreal Engine 4. So we can expect high-quality graphics. It is coming in a bid to further solidify the franchise’s presence in the mobile segment. Unfortunately, we’re not going to see an offline game offering an experience close to AAA games. Instead, Ubisoft will be bringing a free-to-play game that certainly suggests gacha elements.

Worth noting that Ubisoft has two mobile games in China – Assassin’s Creed: Bloodsaild and AC Online: Alliance. Unfortunately, none of these titles has made way to global markets.