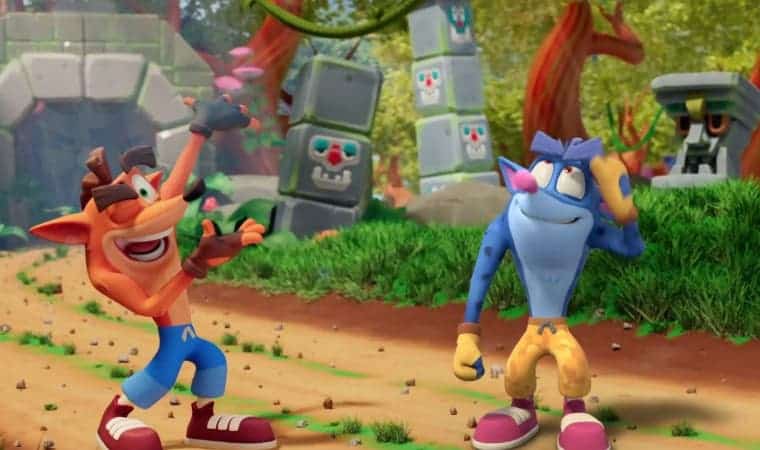 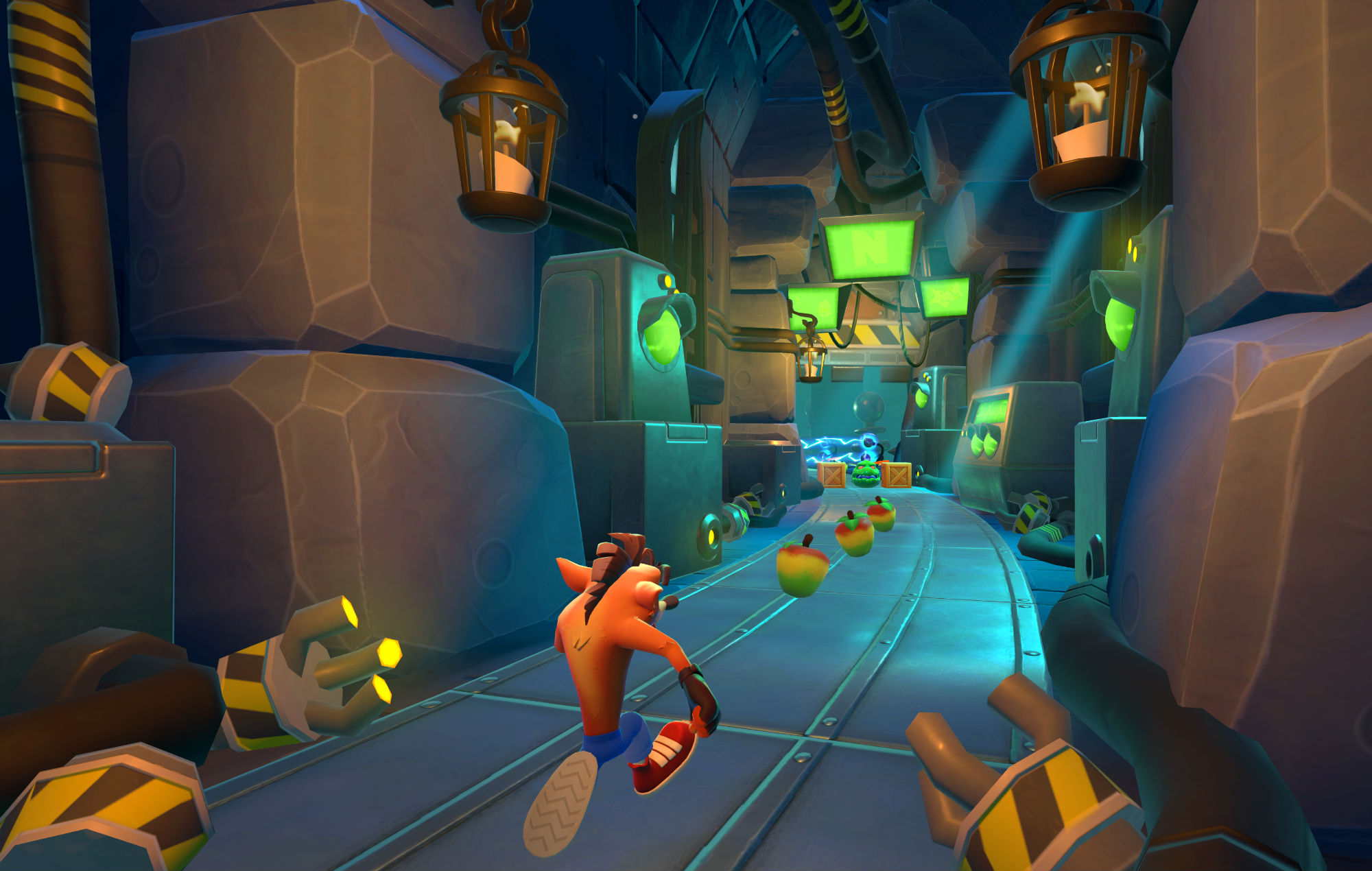 This game was leaked a year earlier and the developers didn’t confirm the game. Later we got the info of this game from the company financial call. Similarly, this release date is coming from the Q/A session. “hard at work bringing Crash on the Run to our mobile audiences next month” King President says when answering a question about the company’s growth trajectory. This clearly hints that the most awaited Crash Bandicoot: On the Run is coming next month. If it is a Crash Bandicoot title, high chance that you are already familiar with what we will be getting on the game. If you don’t know what the game is about, then let me share with you some details!

Crash Bandicoot: On The Run details 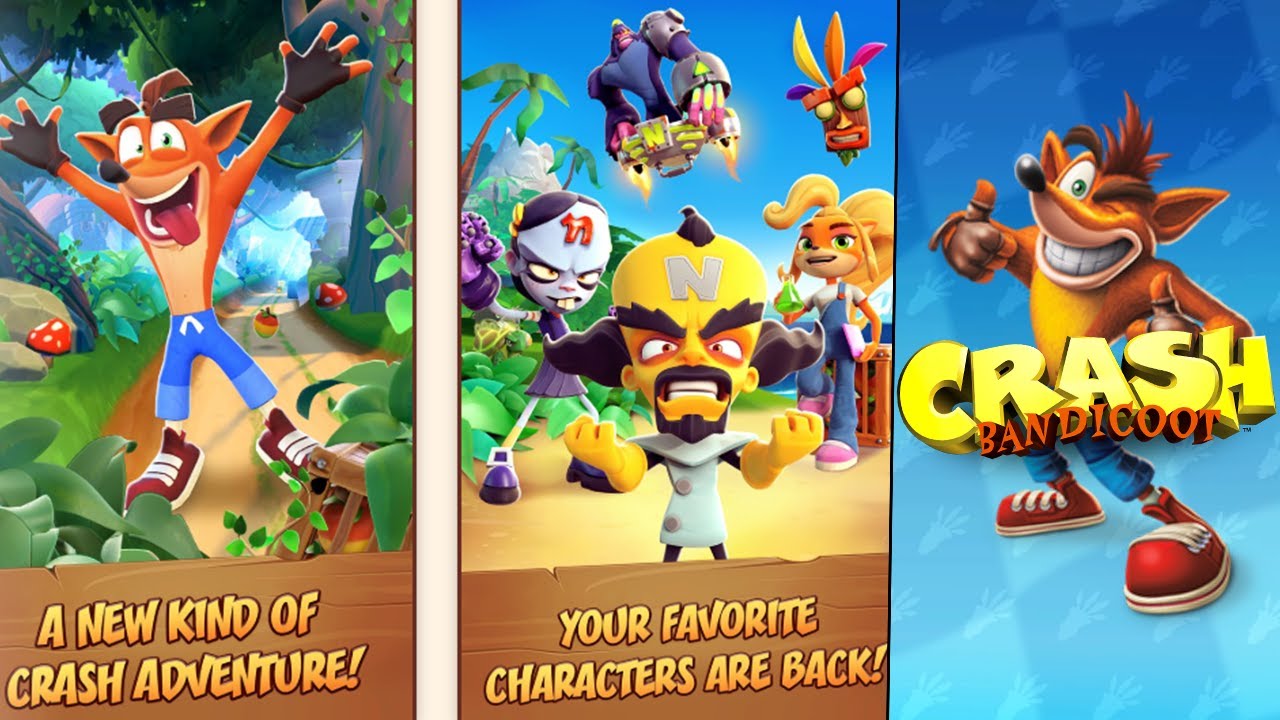 This game is very similar to Crash Bandicoot original games. Heck, I miss this game. I used it to play it on my Nintendo DS. But finally, we will be available to play it on our smartphones. Like the original Crash Bandicoot games, we are on a mission to defeat Doctor Neo Cortex and we will be traveling throughout Wumpa island for getting successful. We will get to explore iconic locations such as Turtle Woods, Lost City, Temple Ruins and so many more tracks. What can be better than running, sliding, and jumping? But that’s not it, there are some crazy bosses to beat as well.

If this doesn’t excite you, I don’t know what will.  If you are interested, you can pre-register the game on Google Play Store. I hope it comes out next month because it’s been a long time we have been waiting for it to release. I think this arcade runner game will surely attract mobile gamers. Let us know your opinions on the comments section below!