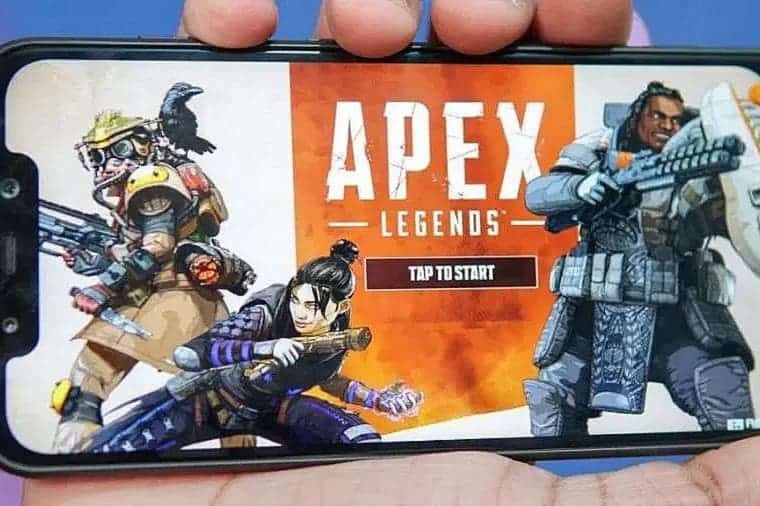 Apex Legends Mobile: These are the hardware requirements

Apex Legends is one of the biggest hits in the world of battle-royales. For a brief period, the game even managed to surpass the kingdom of Fortnite. It is available for several platforms, and just like other popular battle-royales is making way to smartphones. Today, new information has emerged about Apex Legends Mobile. This time with the minimum requirements, compatible phones, and the producer behind the game that will be released by EA for Android and iOS.

According to the IGN India website, Apex Legends Mobile is under development by Tencent with the help of Respawn (the studio responsible for the console and PC version), the game will enter a beta test in this first semester in China and will have versions for Android and iOS. 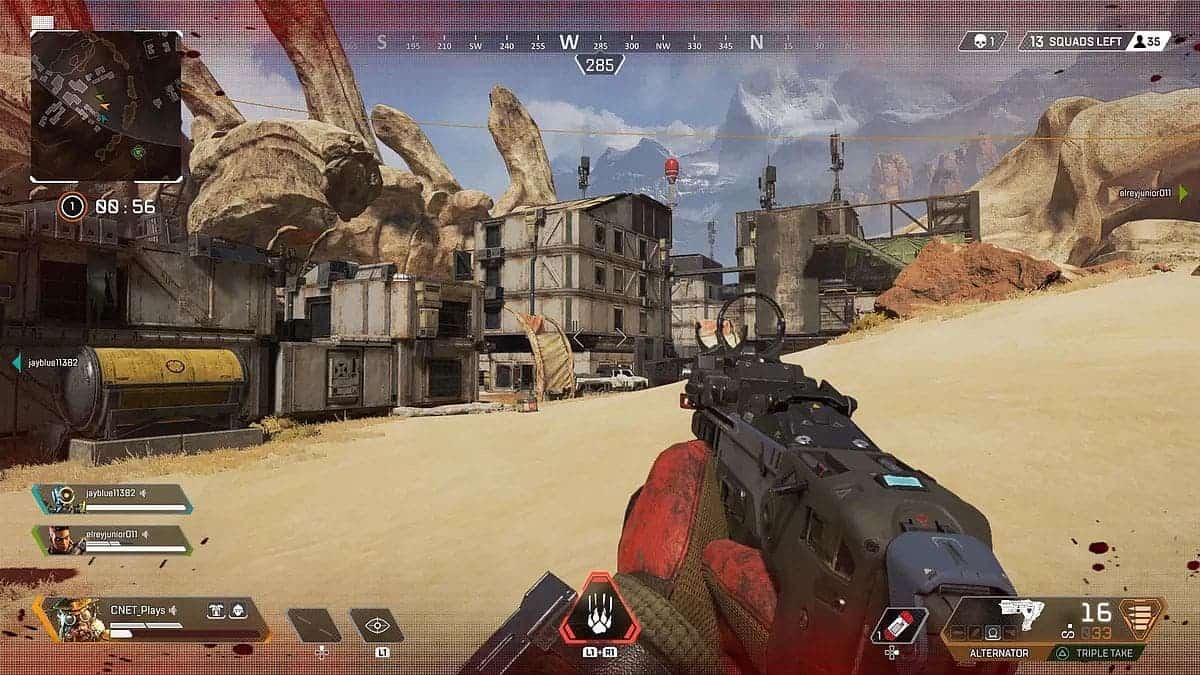 On iOS, the minimum requirement to run Apex Legends port will be an Apple device with an A11 Bionic processor. In other words, the game will be compatible with devices like iPhone 8 or higher.

The minimum requirement to run Apex Legends Mobile on Android will be a Snapdragon 625 or higher. The Snapdragon 625 is quite an old chipset from 2017. We’re surprised to see that is being considered the minimum “hardware” for running the game. There is a great disparity between the Snapdragon 625 and Apple’s A11 Bionic chipset. For that reason, we recommend the Snapdragon 625 bandwagon to not hold breath just yet. After all, the game may not be as lightweight as these claims suggest.

According to recent reports, Tencent and Respawn will start the beta-testing program in China next month. The game is easily one of the most-anticipated launches in the mobile for 2021. So we’ll keep an eye on it.