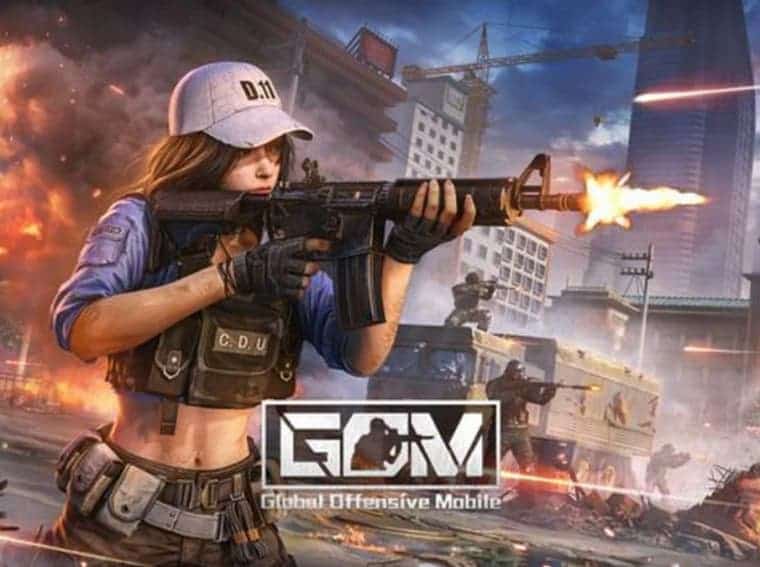 Global Offensive Mobile is conquering players due to its similarities with CS: GO

Global Offensive Mobile is a Thai game developed by newcomer Cheese WT. Due to its similarities to Counter-Strike: Global Offensive (CS: GO), this mobile game has attracted a lot of attention recently. The first-person shooter has nice graphics and the gameplay is very fluid. Do you want to test? The game is already in English and is available for download. 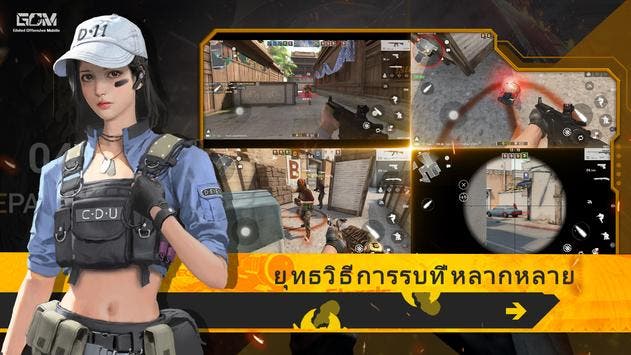 The game is literally a version of CS: GO for Android. The Maps, Weapons, everything is identical to the classic PC shooting game. The characters, however, gained a slap in the visual and now have a design that resembles Asian shooters.

Since the game appeared a number of rumors emerged suggesting that this game actually is a mobile port for CS: GO. However, this does not make much sense. After all, it’s weird to see a game of this magnitude come without an official website. So far, there is only an e-mail that is available from the Google Play page. Other rumors suggest that the game has already been purchased by Perfect World and will be distributed in Chine under its tutelage. 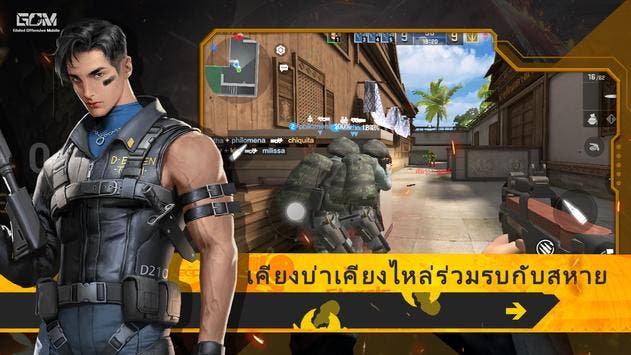 Unfortunately, nothing is confirmed yet. But we hope this game does not disappear all of sudden.