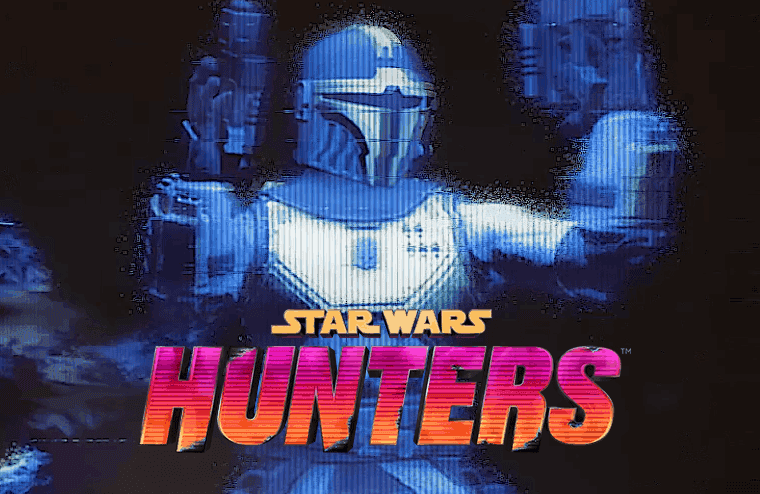 This will be very exciting for Star Wars fans as they are about to get a new game. Recently in Nintendo Direct, Zynga announced Star Wars: Hunters. An upcoming Star Wars-themed game coming for multiple platforms. It will be out for Nintendo Switch, Android, and iOS devices. For now, the release date is not confirmed. Although, we have some info on what the game will be about. Let’s talk about Star Wars: Hunters in detail below.

First of all, this is game is unique. It is a multiplayer squad-based game. A multiplayer game that is based on Star Wars? That’s awesome! In this game, there will be multiplayer squad battles. Now, we do not know if it will be a Battle Royale title. But there are high chances this game turns out to be a Battle Royale. There will be characters from the Star Wars universe to chose from including bounty hunters, heroes of the Rebellion, and Imperial stormtroopers. Not only that, you will be fighting in iconic Star Wars locations. It will make you feel you are in the Star Wars universe. The game itself is set after the fall of the Galactic Empire.

Now the actual gameplay is not out yet, but we were optimistic since Zynga is responsible for this game. If you don’t know about Zynga, let me share the details of this game developer. This company has launched many games, especially on Facebook. If you are familiar with FarmVille and Words with friends, you must have known about Zynga. They both are very popular Zynga games. Zynga also launched a virtual world called Yoville that was sold to Big Viking Games later. In a nutshell, this company has the experience. Bernard Kim, President of Publishing at Zynga shared his thoughts on their upcoming game:

“Bringing Star Wars: Hunters to the Nintendo Switch and its passionate fan-base marks an exciting milestone for Zynga. We created Star Wars: Hunters for every fan who has ever dreamed about playing a high-intensity action game set in the Star Wars galaxy and are excited to see Switch players embrace our foray into console gaming.” 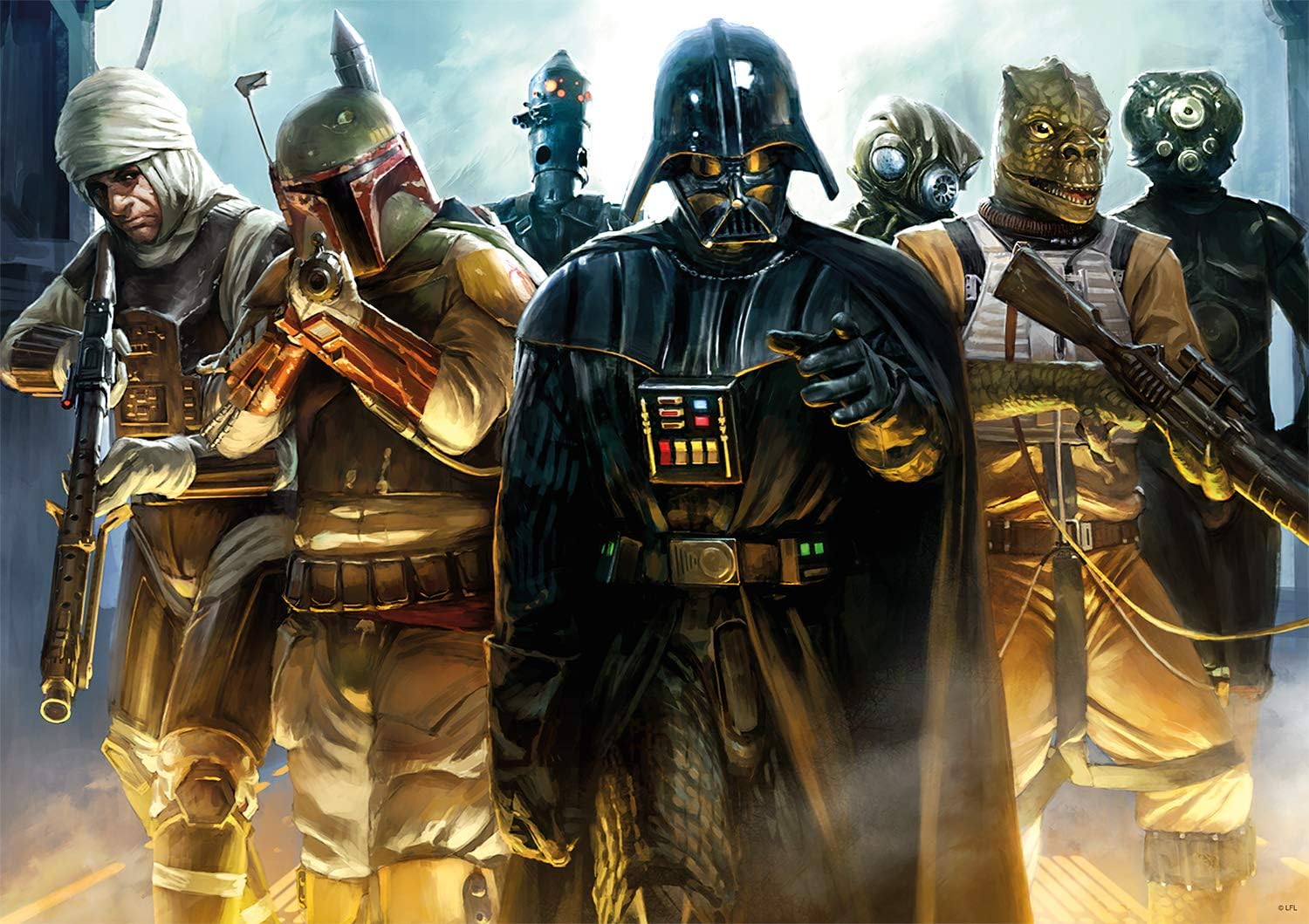 Talking about Star Wards: Hunters, we think that the game will be launched sometime this year. The good news is that it will be a free-to-play game with in-game purchases. We will keep you updated whenever there is the latest news regarding the game. For now, you can check out more details on their official website.

Read also:  Apex Legends Mobile: These are the hardware requirements