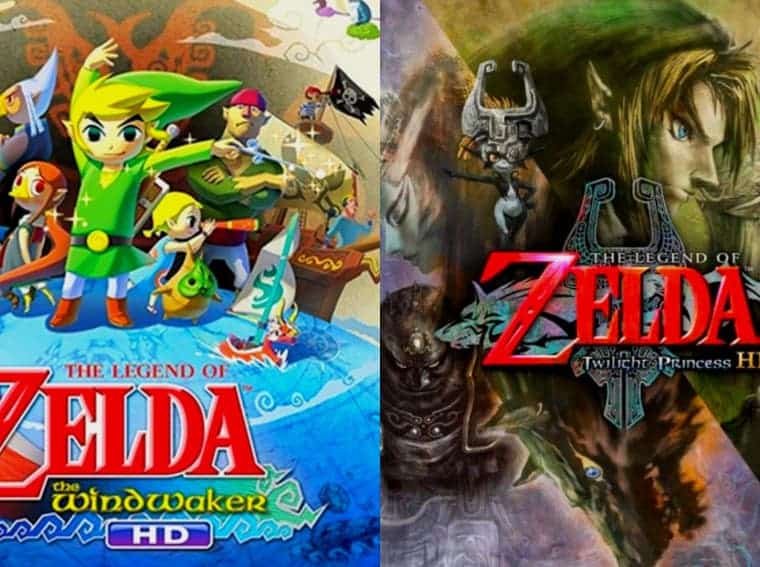 The Legend of Zelda: The Wind Waker and Twilight Princess will reach Switch

Last Wednesday (17) Nintendo Direct event revealed that the Japanese firm will launch a remastered version of The Legend of Zelda: Skyward Sword (Wii) on the Switch in July. However, according to some gaming industry journalists, this is not the only relaunch of the franchise planned for this year. According to them, The Legend of Zelda: The Wind Waker HD and Twilight Princess HD will also be released in 2021 for the Switch. 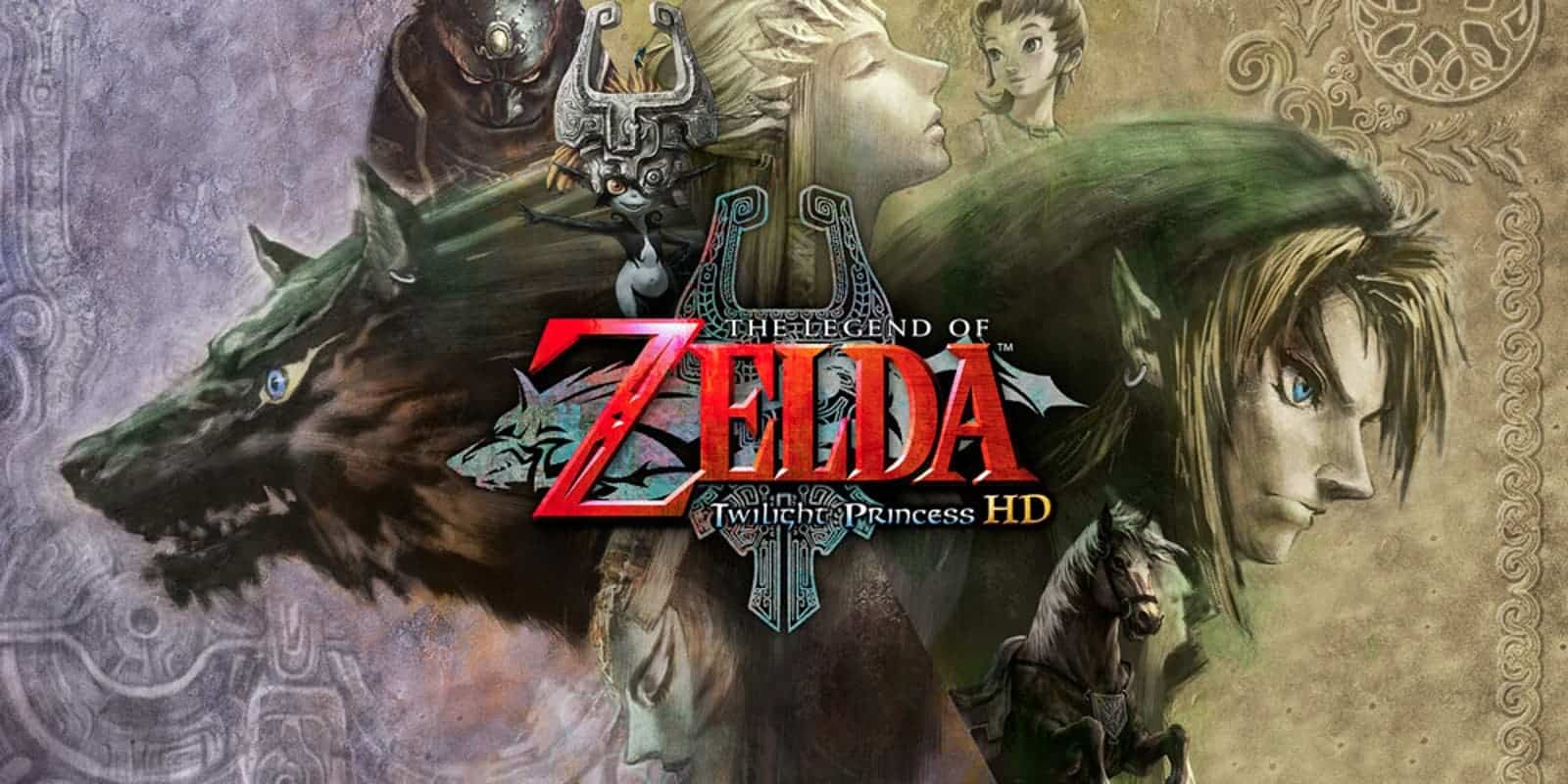 Originally made available on Wii and Wii U in 2013 and 2016 respectively, both titles have permeated fan discussions about possible ports for the hybrid console. Andy Robinson, a journalist for the Video Games Chronicle website, says that these games have a 100% chance of reaching the Switch this year.

For those disappointed with the Skyward Sword remaster, Wind Waker and Twilight Princess are 100% coming this year. So that's at least one good 3D Zelda.

Tom Phillips, the editor of the Eurogamer portal, replied to a tweet from a user, saying that owners of the Wii U games would not need to repurchase them on the Switch. He left an enigmatic “I’ll see you in a few months.” Unfortunately, there are no official Nintendo announcements regarding the relaunch of The Wind Waker HD. Neither Twilight Princess HD on the Switch. Hence, we need to treat this information as a rumor.” Anyway, we believe that the Switch has enough hardware to give life to decent ports of Legend of Zelda: The Wind Waker and Twilight Princess.

See you in a couple months 🙂 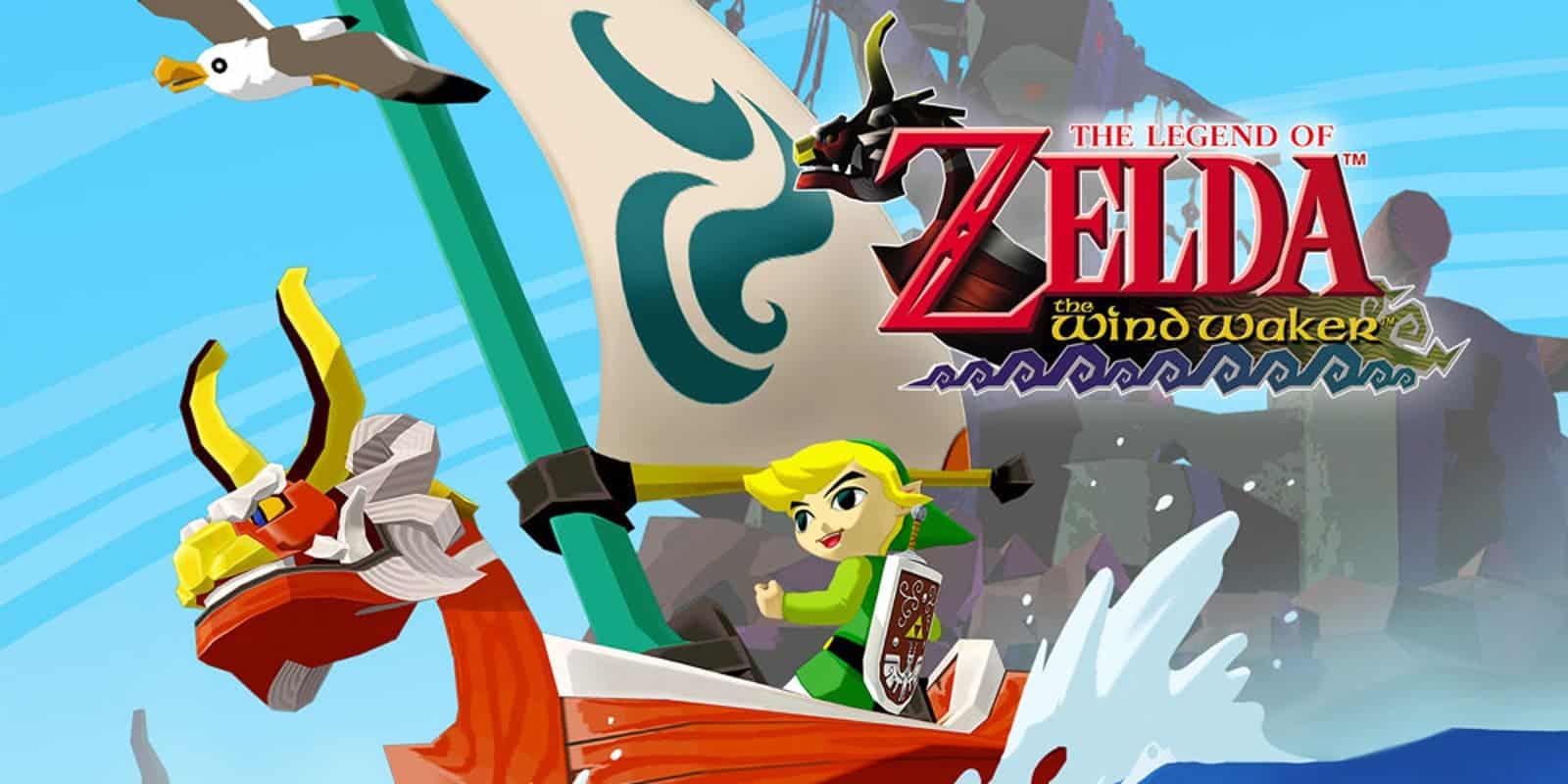 The Legend of Zelda Skyward Sword Remaster will arrive on Nintendo Switch very soon with HD graphics. It got mixed reception because there are multiple mods in the game that look better than Nintendo remaster. However, we still believe that the game will sell well once it reaches the Nintendo Switch.