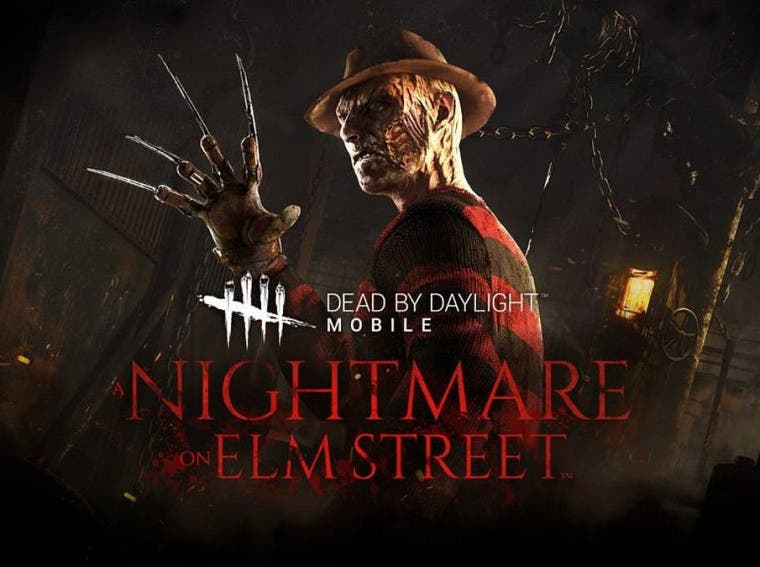 A new and terrible opponent is coming in Dead by Daylight Mobile. The 4 vs 1 multiplayer game will welcome none other than Freddy Krueger. For those unaware, he is the main antagonist of the horror film franchise “Nightmare on Elm Street”. The update will also feature the franchise’s protagonist, Quentin Smith.

Freddy Krueger will have a simple skill, he will be able to put the survivors to sleep. This facilitates the life of the villain to set the traps and perform other tortures with the opponents. He will also be able to teleport to any generator. For sure he will be one of the most powerful killers in this game. 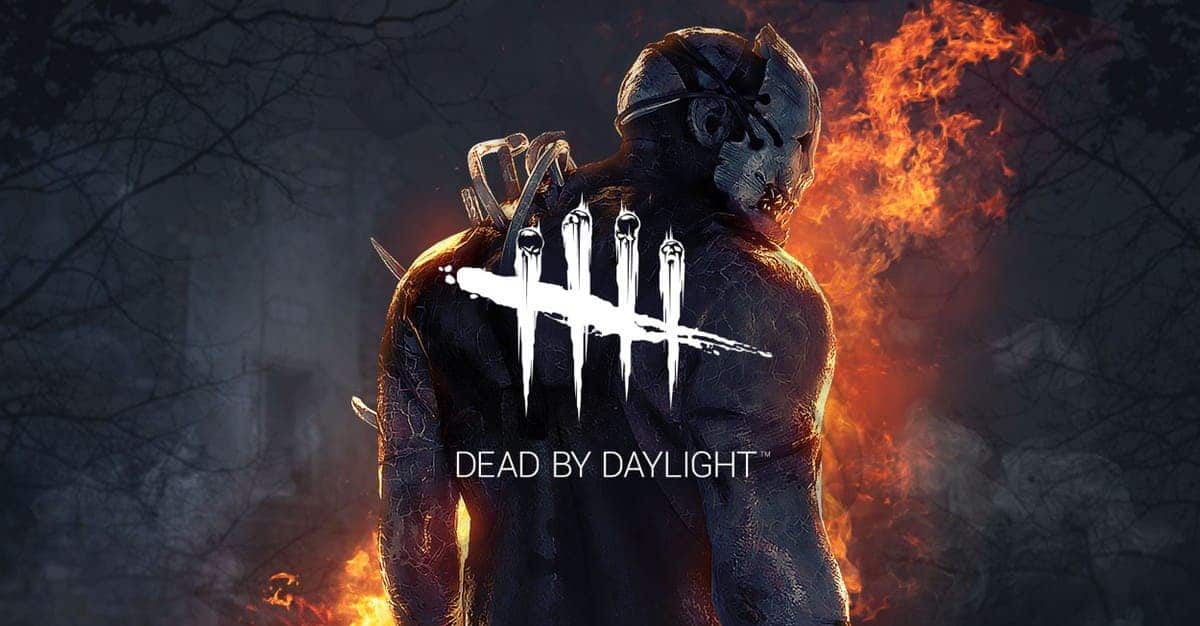 About Dead by Daylight Mobile

Dead By Daylight is a popular franchise that has been available on consoles and PC for some years. It reached mobile devices in April 2020 and is available for both Android and iOS devices. Dead by Daylight Mobile is an almost identical conversion from the PC game. In this game, four players need to work together to escape a fourth player, who controls the “killer” who can be an assassin or a monster. This is not Dead By Daylight Mobile’s first crossover with famous horror movie franchises. The mobile game has already received the killer from the movie Panic, SAW, TV series like Stranger Things, and the “Pyramid head” of the Silent Hill game franchise.