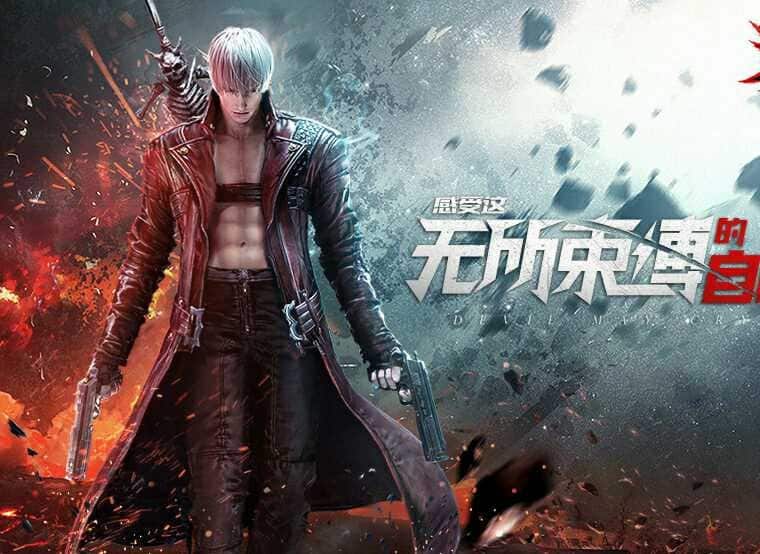 Devil May Cry Mobile or Devil May Cry: Pinnacle of Combat will have its final test in China before launch on March 25, 2021. This will be the last test before the official launch. Unfortunately, the game has been limited to China and we have no news about a global launch for now. However, an official launch, means that the developers can start work on the global counterpart of this action game.

The news was revealed in a tweet from Daniel Ahmad. He is a well-known investment analyst who always posts interesting and first-hand news about mobile games in China. As previous reports suggest, the game will reach China in the first half of 2021. The final beta testing will be exclusive for iOS. It’s the first time that developers pick iOS for the beta testing program. So far, the game has only been tested on Android.

Devil May Cry: Pinnacle of Combat is getting its final test in Mainland China on March 25.

The game is developed by Yunchang Game, based on the official Capcom IP.

It is planned to release this summer in China on iOS and Android. Global release date not yet confirmed. pic.twitter.com/MfYy19SkjP

It has been a long road for all fans of the popular franchise dreaming of a good mobile game. The game was announced for Android and iOS devices in 2017. However, it still didn’t reach mobile devices Apparently, 2020 will be the year when players will finally enjoy this game in its full glory. Worth noting that Devil May Cry Mobile is just licensed by CAPCOM. Its actual development is being done by the Yunchang Games developer.