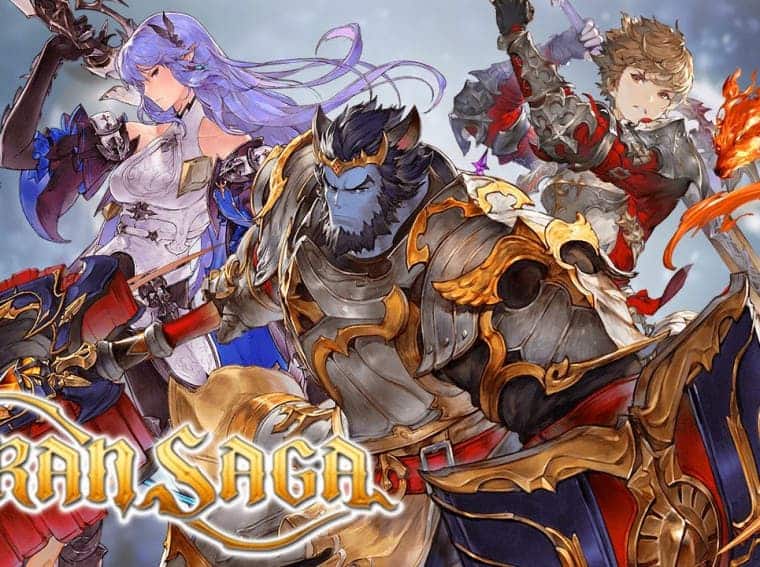 The advent of Genshin Impact and its success determines a new trend among mobile games. We’re seeing many companies pushing forward MMORPGs in a bid to attract this huge amount of players. The novice developer NPIXEL has an interesting MMOPRG game that currently is available only in South Korea. The title is dubbed Gran Saga and has gorgeous graphics and fun gameplay. According to MMOCulture, the developers want to bring the game to the West. However, it needs to make sure that everything is running perfectly during this early launch.

Today, NPIXEL is rolling out a new update for Gran Saga. It adds a new gameplay mode and a new character. Moreover, it addresses certain issues with difficulty, magic and item costs, and overall balancing.

Basically, the new mode is a Boss Rush / Boss Raid where players fight monsters sealed from ancient civilizations. Players will also receive additional seasonal rewards based on their scores. The game also a new knight named Yzik that came recruited as a member of your party. He has interesting abilities and even a transformation. You can see more about him in the trailer below:

Although NPIXEL has plans to launch the Gran Saga cross-platform abroad, the goal now is to stabilize the Korean server first. Stay tuned for more updates on Gran Saga!