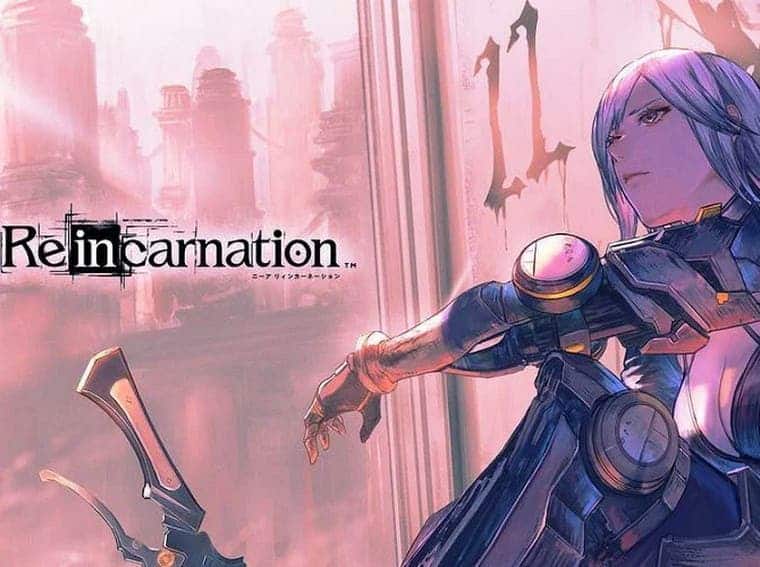 Square Enix launched the action-adventure RPG NieR Reincarnation on iOS and Android in Japan this week. The project immediately topped the fourth row of the best-selling games on the App Store and then reached the top.

NieR is one of Square Enix’s most popular franchises, so we expect a lot of success with the new series launch. Part of NieR Reincarnation’s appeal is that Square Enix is positioning it as a complete part of the series. The director of NieR: Automata, Yoko Taro, also supervised NieR Reincarnation in the same role. This probably means that the game addresses the same themes that have made Automata so popular with fans. So, players will get all the deeper, emotional stories they can find on major games of the franchise.

According to Kantan Games analyst, Serkan Toto, Nier Reincarnation achieved fourth place in the iPhone ranking of mobile games in Japan. This is something that does happen very often. His point is that usually mobile games take some time to reach the top at Japanese stores. When a project reaches the top 5, he usually keeps its place there for months and not years. “Taking in mind both platforms, NieR probably is amassing $2 to 3 Million per day” Toto added. Now, Square-Enix just needs to find a way to keep its player engaged for a long time.

Today, the Japanese publisher announced that NieR Automata reached 5.5 Million on sales across all platforms it is available. On April 24, the company will launch NieR Replicant™ ver.1.22474487139… as a remaster / remake of the original NieR Replicant game. We expect the brand to keep up bringing collaborative events between the two consoles / PC franchises. So far, NieR Reincarnation already has multiple characters from Automata. We expect it to have some interesting events to push forward the NieR Replicant launch.