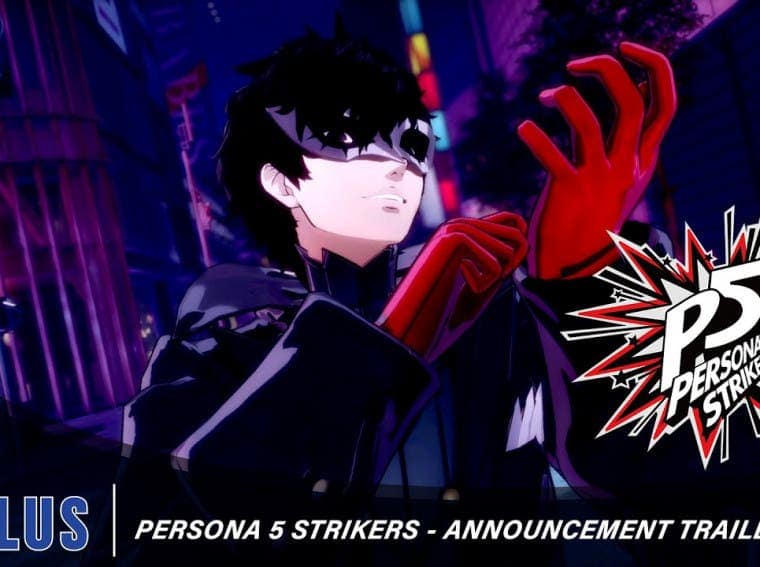 Persona 5 Strikers now up for grabs on Nintendo Switch!

Persona 5 Strikers has finally made its way to the Nintendo  Switch handheld console. It’s an action RPG title developed jointly by Omega Force and P-Studio and published by Atlus. In an essence, Persona 5 Strikers is basically a crossover of the Dynasty Warriors franchise and Persona 5. It basically sets after the six months of the original Persona 5.

Persona 5 Strikers: Here’s everything you need to know! 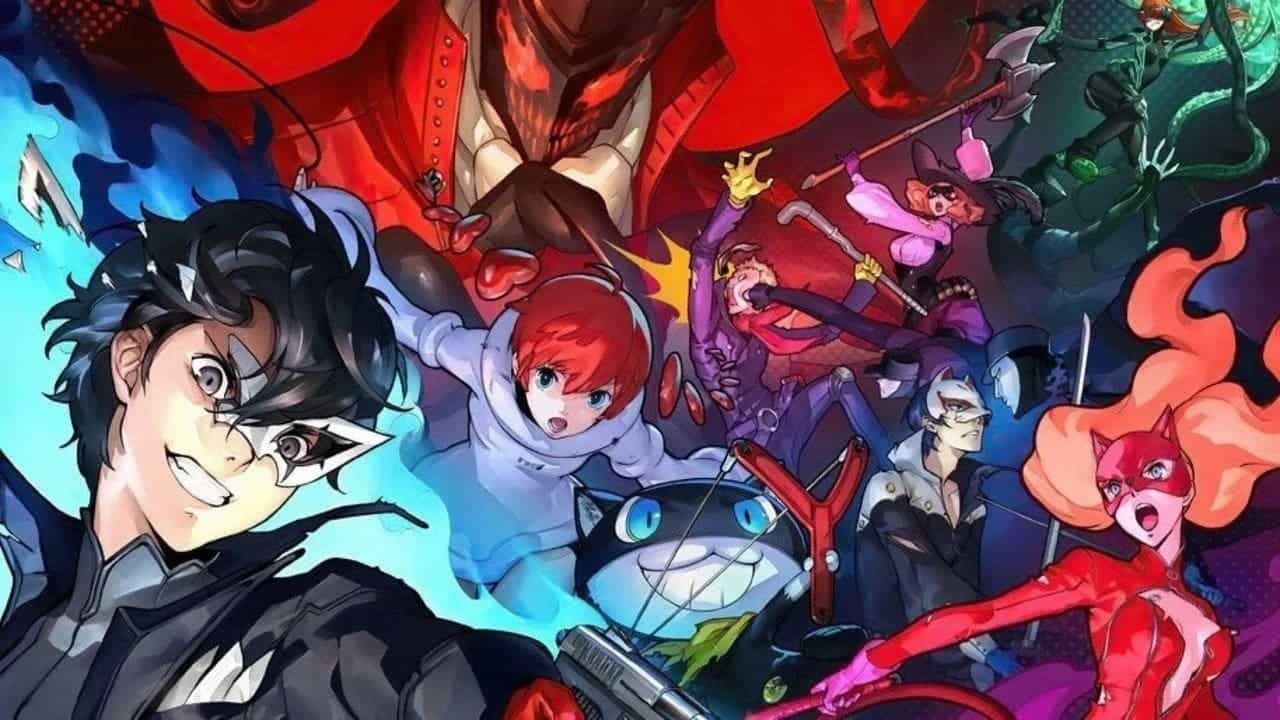 In the new title, you join the phantom thieves and strike back against the corruption in Japan. In the all-new story, you will jump into the stylish world of Persona. You will be able to control your team dynamically during explosive combat. For the Nintendo Switch version, the title is published by Sega. According to the eShop page, the game weighs around 12.0 GB in size.

Since we’re on the subject of eShop, the title is already up for grabs there. It will set you back around $59.99 for the digital edition. Alternatively, you can also opt for the Physical edition via Target for the same price.

Person 5 Strikers is more like a stylish spin-off that brings a strong storyline along with some exciting actions to the players. With that said, if you’re into the action RPG genre, then you might want to check this title out.

Are you excited about the Persona 5 Strikers? then do share it down below.