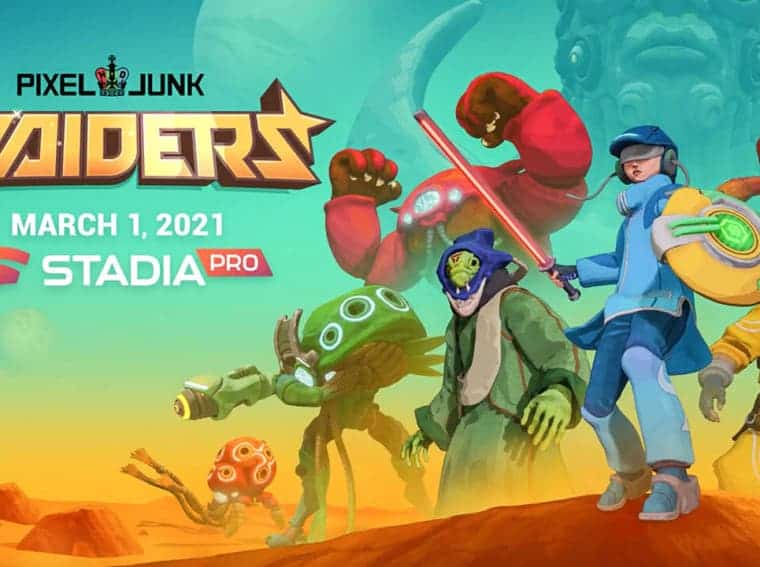 Initially launched in November 2019, Google Stadia seems to be growing significantly. It looks like the search engine giant is trying hard to expand the Stadia library. Well, a new roguelike adventure title is making its way to the cloud gaming service and well, it is exclusive. We’re talking about PixelJunk Raiders.

In this third-person title, you battle against and in various alien environments. You will be exploring a plethora of hostile environments and doing so will fight against aliens. Looking at the revealed trailer, the title looks pretty sleek and so does the alien environment.

PixelJunk Raiders to land on Google Stadia next month! 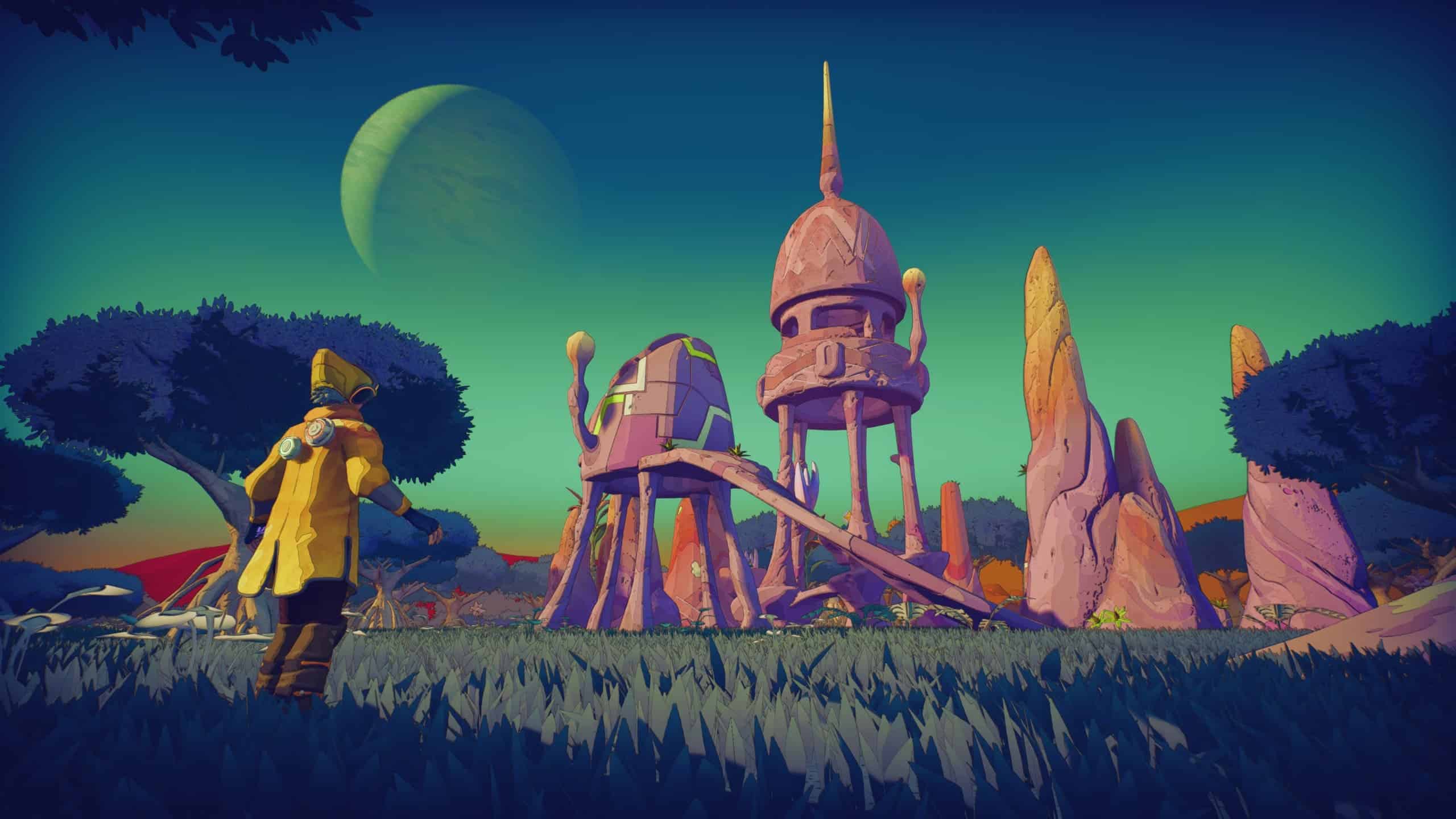 Developed by Q Games, PixelJunk Raiders is a solid title for someone who would want to explore the space and hostile environments. From soundtracks to the gameplay experience, the title looks pretty fun. The title boasts procedurally generated terrain along with populated areas. In fact, the trailer showcases pretty solid geological features.

PixelJunk Raiders will make use of Stadia’s State Share feature which allows you to share bits of missions to other players. All your gadgets, traps or turrets will appear in other players’ game too. The title will be up on the platform on March 1. It will set you back around $19.99 while it will be free for Stadia Pro members.

While the release date is right around the corner, you can keep yourself busy with the teaser trailer for a while.