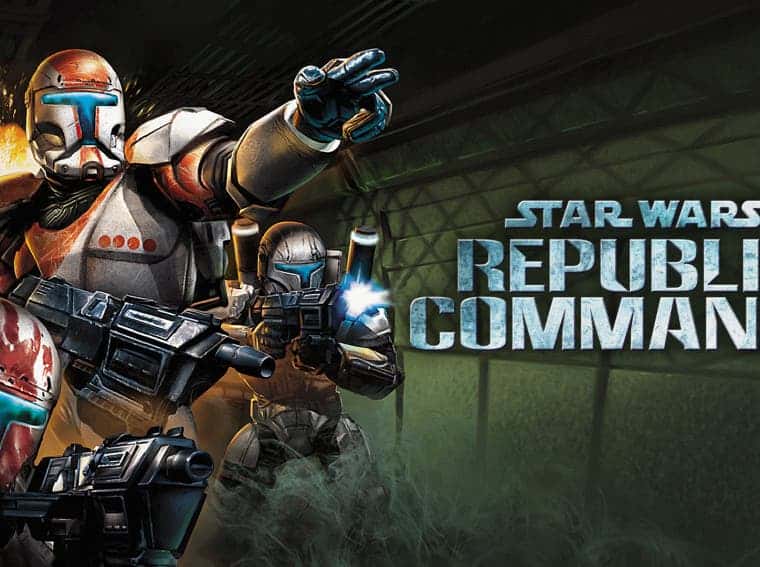 Initially released in 2005, Star Wars Republic Commando is a first-person shooter title that is available for Windows and Xbox. Even though it is developed by Lucasarts, Aspyr Media is working on bringing the title to the Nintendo Switch console. If you’re a Star Wars fan and own a Switch console, then you might have already heard of the name Aspyr Media.

The company has made quite a name for itself since it has managed to bring a bunch of Star Wars titles to the Switch handheld console. We’re looking at titles such as Jedi Knight: Jedi Academy and Jedi Knight II: Jedi Outcast. 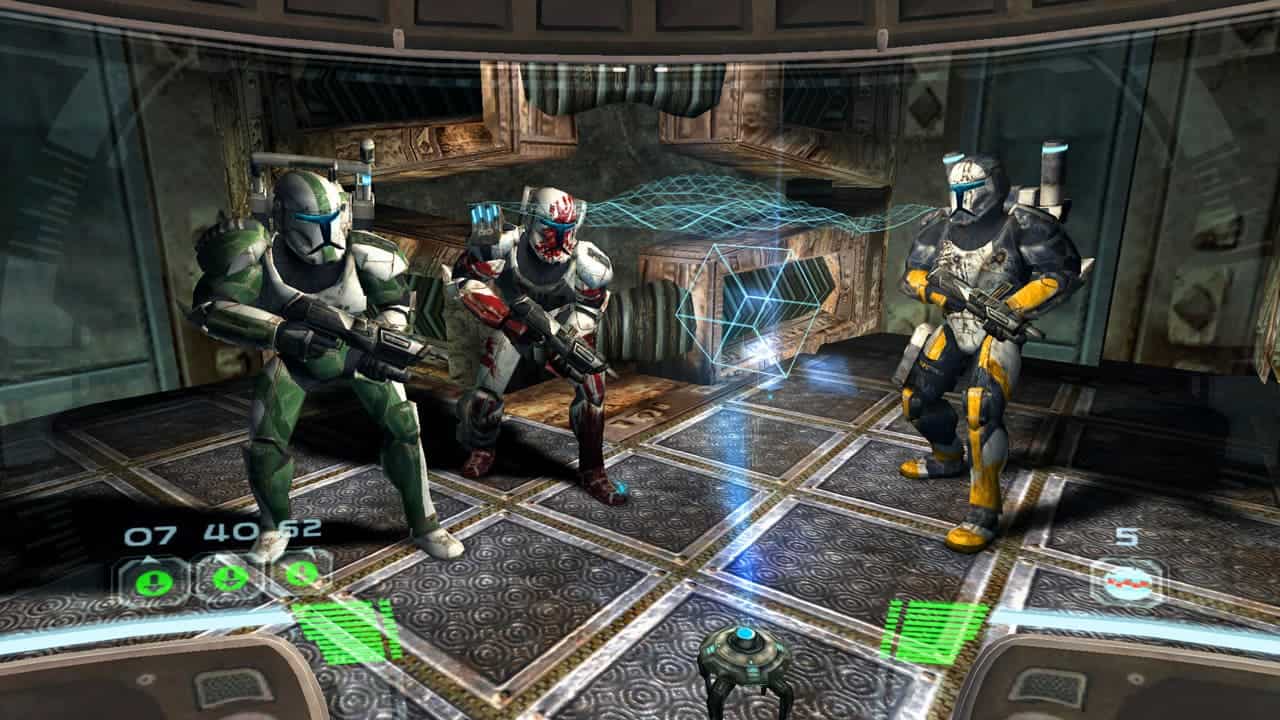 Nintendo of America has recently teased the Republic Commando title for its Nintendo Switch console. The title will make its way to the hybrid console on April 6. With that said, it is currently up for pre-orders on Switch eShop with a price tag of $14.99.

The Republic Commando brings back the Boss, Fixer, Scorch, and Sev also known as Delta Squad. The title brings forth a Clone Wars: Chaos where you act as a leader of an elite squad. You need to infiltrate, dominate, and ultimately annihilate the enemies. 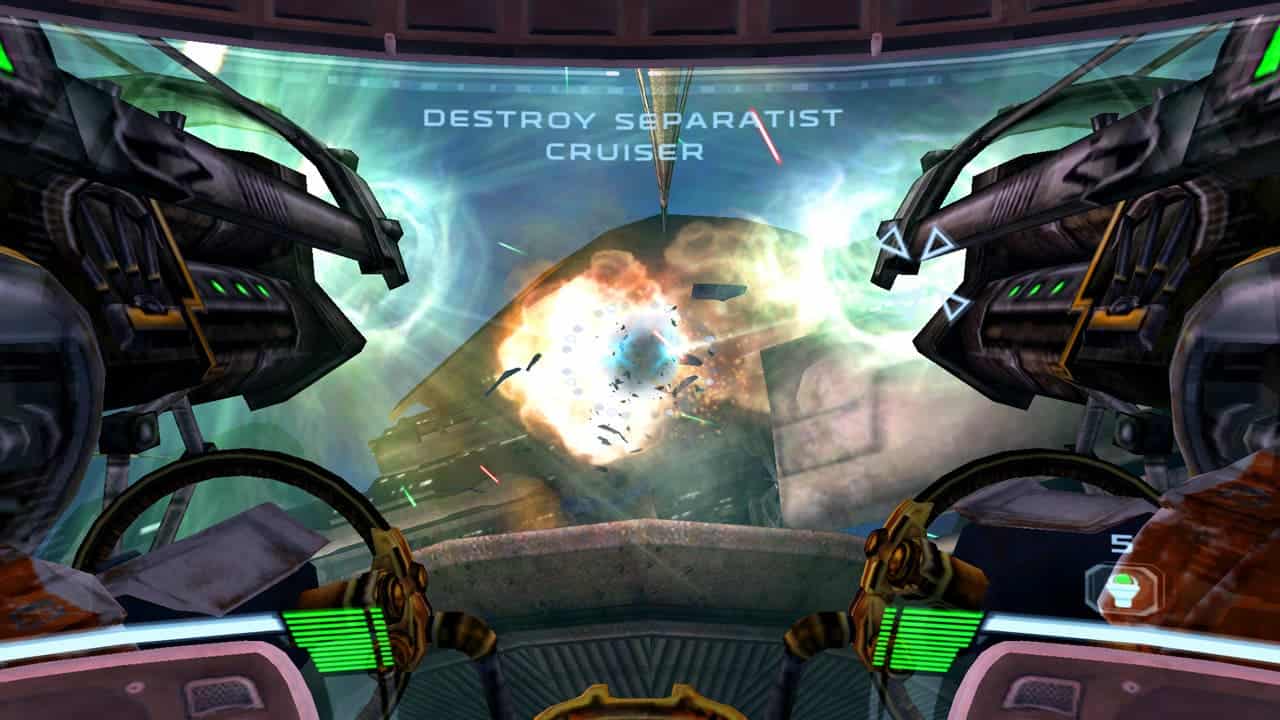 According to the Switch eShop page, Star Wars: Republic Commando weighs around 2.5GB in size. As expected, it is a single-player first-person shooter title.