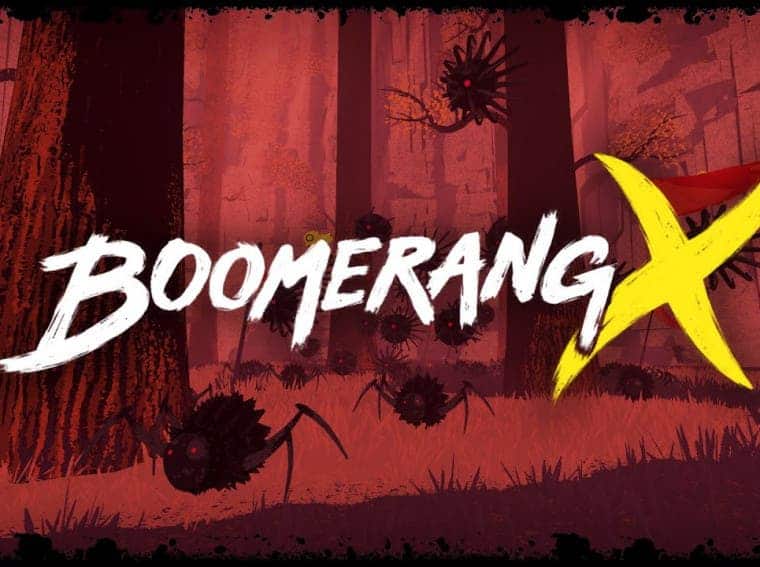 Devolver Digital is known for some of the best-selling titles out there. Over the last couple of years, the publisher has brought a bunch of indie titles to the Switch hybrid console. We’re talking about hits such as GRIS, Carrion, Card Shark, and more. Heck! these are the guys behind the currently popular Fall Guys: Ultimate Knockout. The company has now announced a new title dubbed Boomerang X.

Boomerang X announced for Nintendo Switch, to launch this Spring! 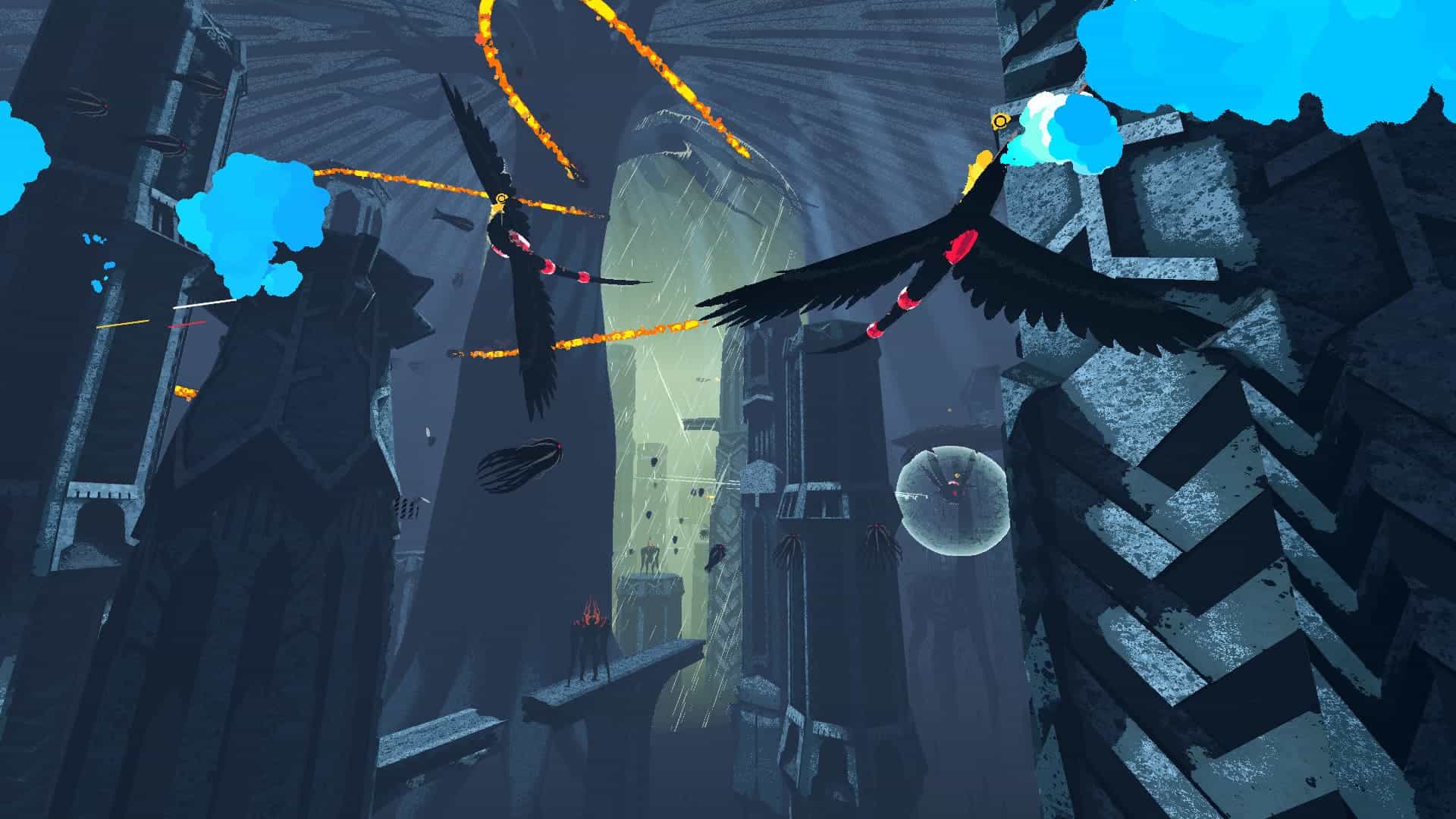 Boomerang X is an acrobatic arena shooter in which you slice, fly, and dive through flocks of evil creatures. Throughout the game, you will catapult yourself through the air. Furthermore, you will have to use power drawn from the fallen creatures to slow the time. Boomerang X will make its way to all the platforms this Spring. Sadly, there is no concrete release date at the time of writing this.

The developers have also released the demo of the game that you can try till the official launch. Looking at the teaser trailer, the new game looks pretty sleek and fun. Sadly, the Switch eShop page is not live at the time of writing this so we might want to wait for that. If you want to try the demo, then you need to have a capable PC with Steam installed. Hopefully, the developers will also bring a demo version to the Nintendo Switch.

You can find the teaser trailer of Boomerang X down below.