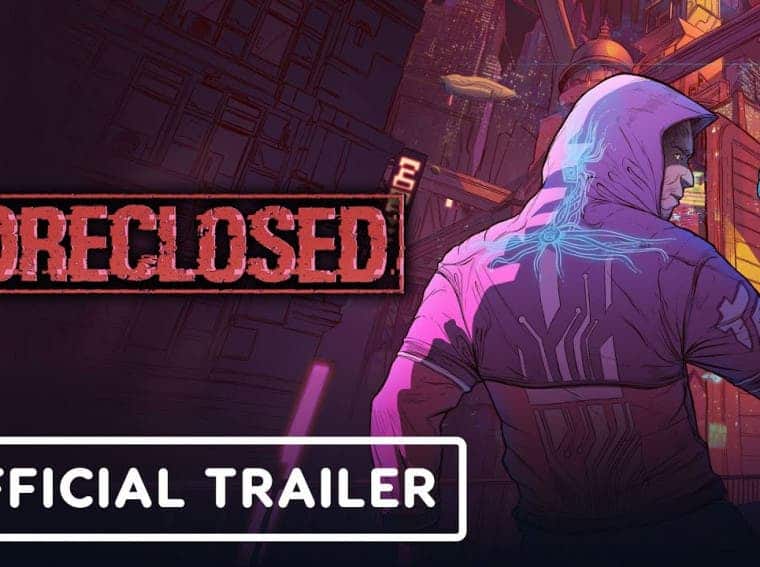 Antab Studio with Merge Games is bringing a new cyberpunk-themed action-shooter game dubbed Foreclosed. Unlike most cyberpunk-themed titles out there, Foreclosed is a bit different as it follows a comic book game-style gameplay experience. The developers have now announced the title for various platforms namely PlayStation 4/5, Xbox One, Series S, Series X, Windows, and of course, our favorite Switch. 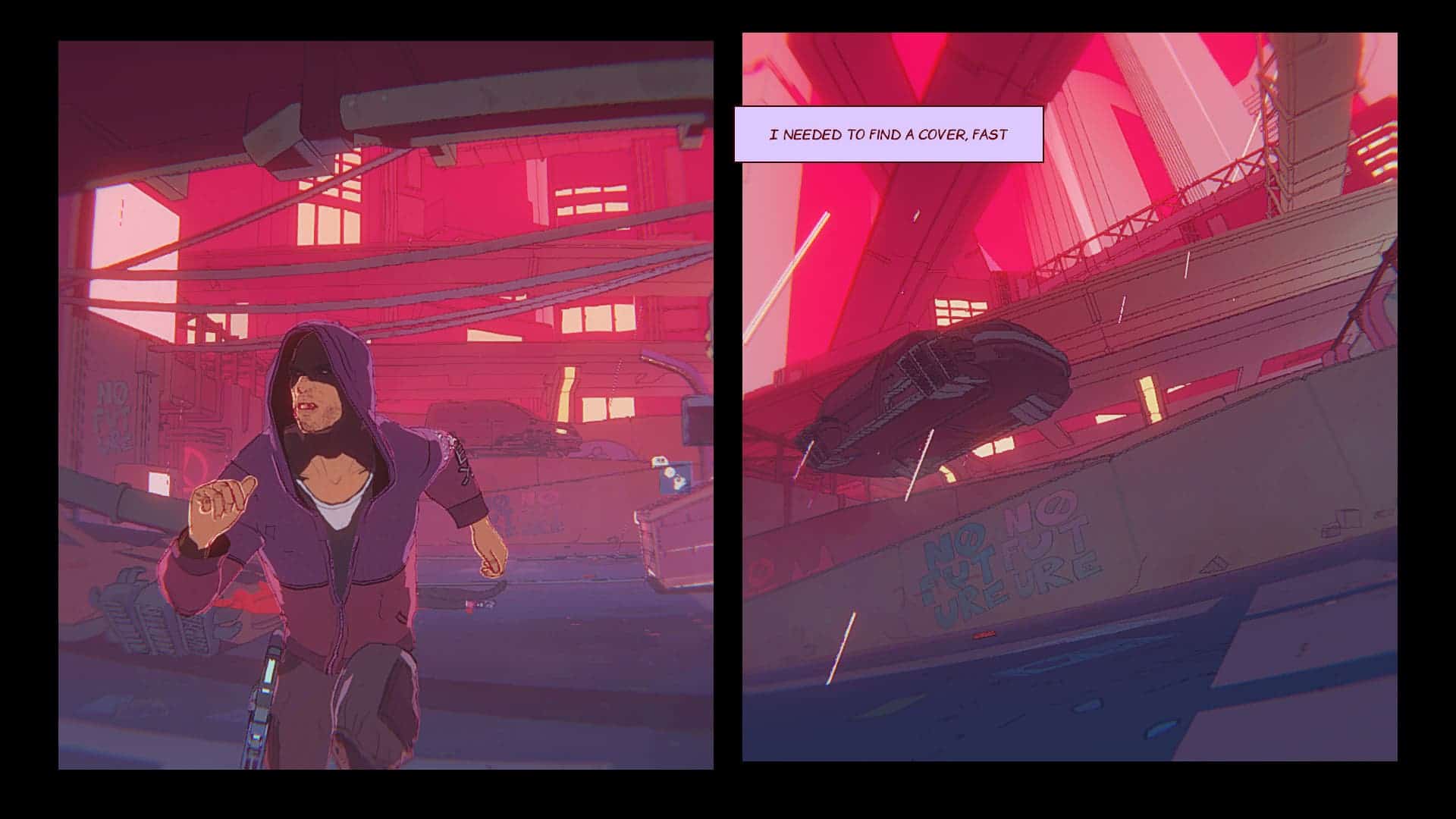 In Foreclosed, you follow the story of Evan Kapnos whose identity recently Foreclosed (hence, the name). To make matters worse, he is stripped of his job, his brain implants along with his access to the city block-chain. You need to know escape to save your identity and implants from getting auctioned off.

The developers have also published a one-minute-long trailer that really makes things even more interesting. The trailer showcases core cyberpunk buzzwords such as “blockchain”, “jacking in”, guns that will respond to your ID along with “a system where you’re in debt before you’re even born”.

Even though the title is action-shooter, it follows an RPG-like skill tree and brings a super cool “symbiotic pistol” that you control with telekinesis. Apart from just showcasing the trailer, the developers have also announced the launch date. The game will be making its way to all the platforms in June 2021. You will have an option to choose between digital and physical editions.

At the time of writing this, there’s no Switch eShop page for these titles. This means that there is no information on the pricing. While the release is still quite away, you should check out the trailer till then.