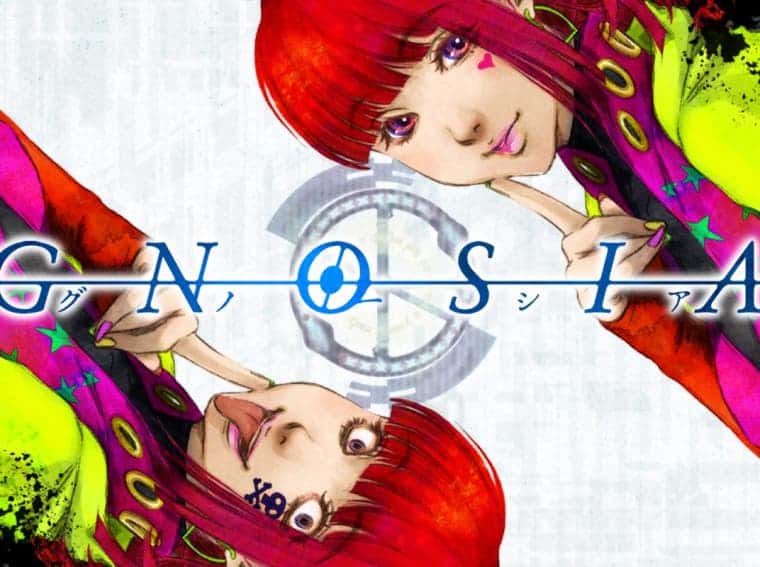 Gnosia (Switch) will be launched on USA eShop on March 4

The Western launch of Gnosia (Switch) has finally been confirmed for March 4, 2021. Petit Depotto’s science fiction Visual Novel will reach the American eShop after almost two years. The game made its original debut in 2019 in Japan The advertised price is $24.99. Pre-orders will start on February 25.

The plot of the game takes place inside a spaceship where the lives of all the crew need to face a mysterious and deadly entity known as “Gnosia”. To uncover the truth behind this mystery, the player must interrogate and cooperate with the other crew members before a major disaster occurs. Here is additional information about the game: 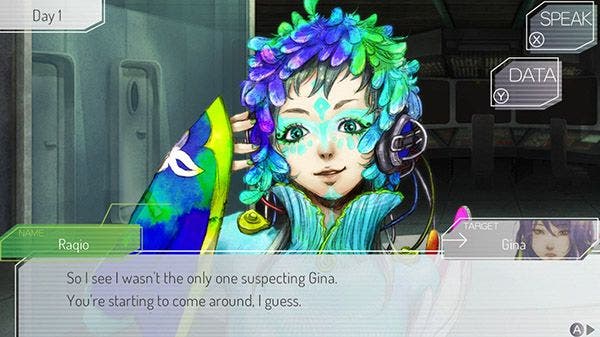 “The Gnosia lie. Pretending to be human, they’ll get in close, trick and deceive, and then eradicate each person in the vicinity from the universe, one victim at a time.

The crew of a drifting spaceship, facing off against a mysterious and deadly threat known as the “Gnosia”. Having no idea who among them is really the enemy, they will need to formulate a desperate plan for survival. The most suspicious among them will be put into “cold sleep”. One by one, in an effort to completely rid the ship of Gnosia.

However, it is almost impossible to tell whether each person put into cold sleep really is Gnosia – or simply a poor, unfortunate scapegoat, sacrificed by the entity for their own survival. Can humans emerge victoriously? Or is mankind doomed…?”