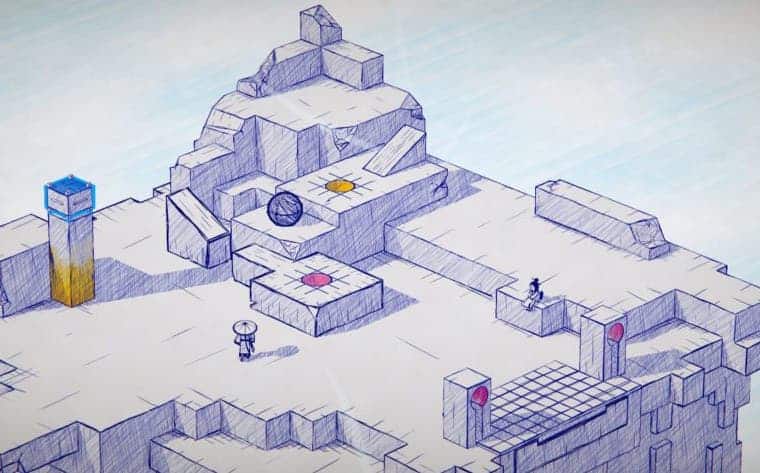 Back in 2018, Somnium Games brought its puzzle-platformer dubbed Inked to the Windows platform. The handwritten puzzler follows two protagonists – a rogue samurai and a comic book artist. The rogue samurai is on a quest for his love Aiko. Since the initial release, Inked has managed to win a bunch of awards.

After running its course on Windows for quite some time, Inked has now arrived on the Android platform. The game offers gorgeous visuals based entirely on ballpoint pen drawings. Considering all the awards it won, you should be in for a good treat. 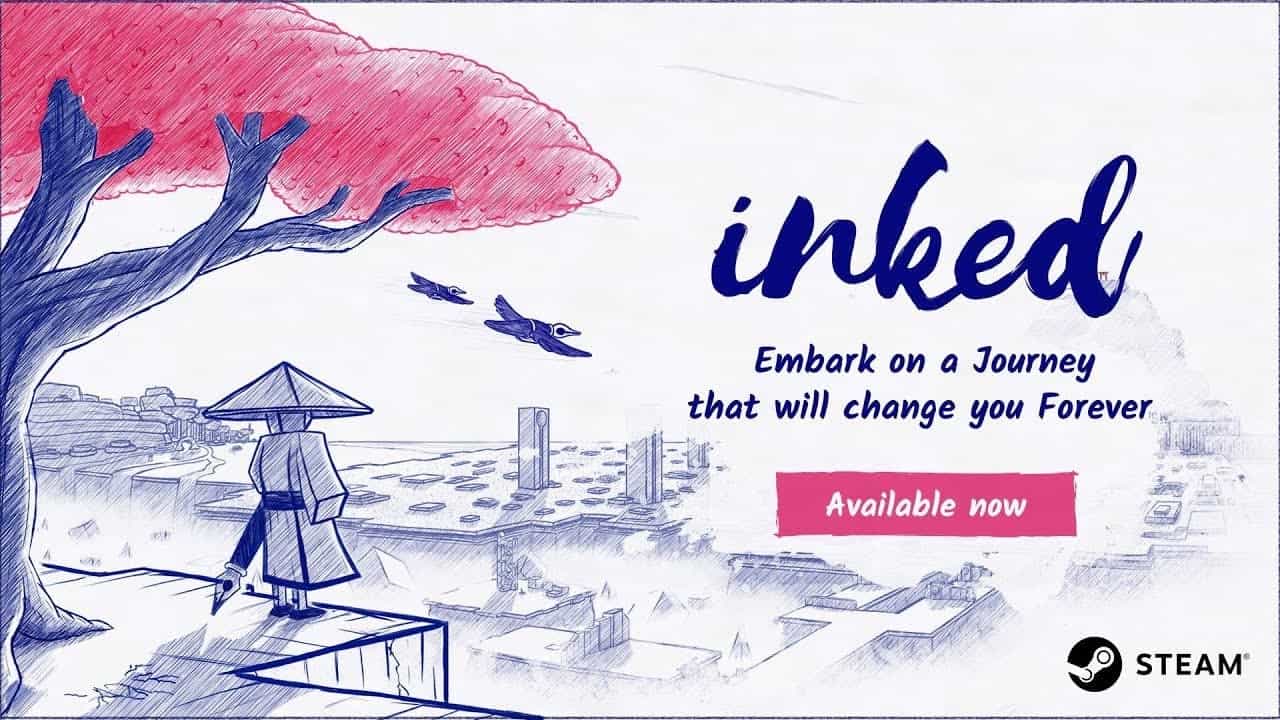 In the title, one of the protagonists, “Nameless Hero”, the samurai has lost everything – including his name. You now need to get his life back on track and that’s what the story revolves around. Then, we’re looking at Adam who is a mysterious artist overseeing the whole enterprise. He drew the world and dictates what’s going to happen in it.

If you love puzzles and are looking for a solid gameplay experience with an exceptionally done storyline, then Inked is something you should definitely try. Inked is now available for download on Google Play Store for the Android platform. As of now, there’s no information as to whether it will make its way to iOS or not.

As expected, the title is not free and you’ll have to shell out around 5 bucks to play it.