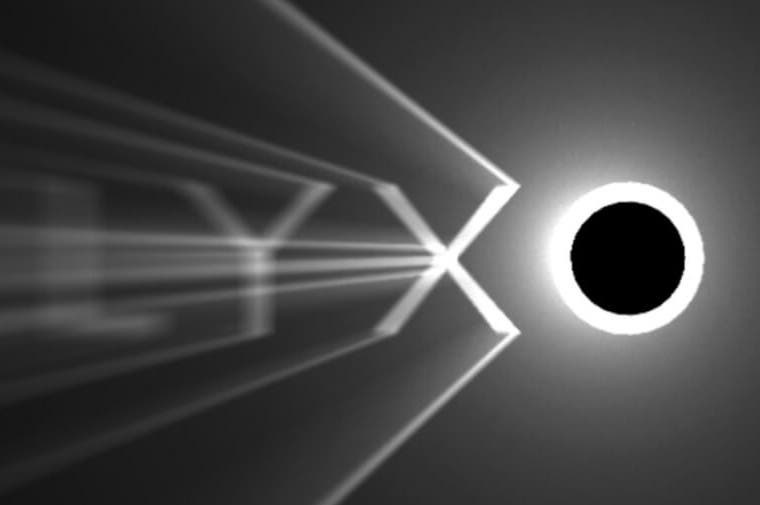 Lyxo is an interesting light-based minigame for Android and iOS

There is a new casual game making way to Android and iOS devices – Lyxo. It’s a game that has “light” as its main element. The game was developed by Emoak and is a puzzle minigame that takes players into an illuminating world of color and light. It features minimalist gameplay and emotional soundtrack. For those who enjoy simple yet emotional, deep experience, this is a game that will surprises you with its art-style by every minute.

Players will need to use rays of light in order to explore and uncover the mysteries of the dark. The journey is not without obstacles, as you’ll be tasked to create new sources of light. Players will need to avoid obstacles, and mix and match different colors to light up targes. The goal seems to be simple, however, the challenge will evolve throughout the 87 levels. Each one has been designed with style and love to give players a unique experience.

Lyxo also features a Bauhaus-inspired design that is exhilarating in its minimalism. The same Vienna-based independent game studio is behind the sandbox game Machinaero on iOS. It is also behind the infinite climbing game Paper Climb. The studio is around since 2014 and comes from the hands of Tobias Sturn.

It’s an innovative puzzler that is available on iOS and Android for a one-off purchase of £3.09.