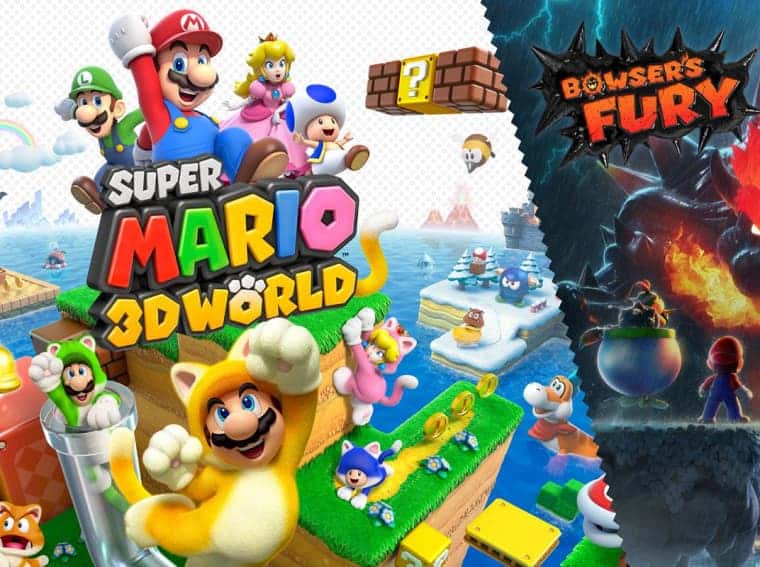 Famitsu is finally here with its another weekly Japanese chart figures and this time it’s for the week ending 21st February. This new weekly chart is quite interesting for a variety of reasons. We’re going to talk about each of them down the road. First up, Super Mario 3D World + Bowser’s Fury is the new title that has topped the list.

For a good amount of time, Momotaro Dentetsu kept on sticking to the top position. Well, Super Mario has finally managed to dethrone it. Another thing that makes this week’s chart interesting is that the entire chart is filled with Switch games only. Yes! You heard it right – all top 10 titles are Switch games. Well, let’s see the entire chart.

As mentioned earlier, Super Mario tops the chart while Momotaro Dentetsu went down to the second position. Here’s the complete list down below.

You might have noticed one thing that this week’s chart is filled with Switch evergreen titles such as Minecraft, Animal Crossing, Mario Kart 8 Deluxe, and more.