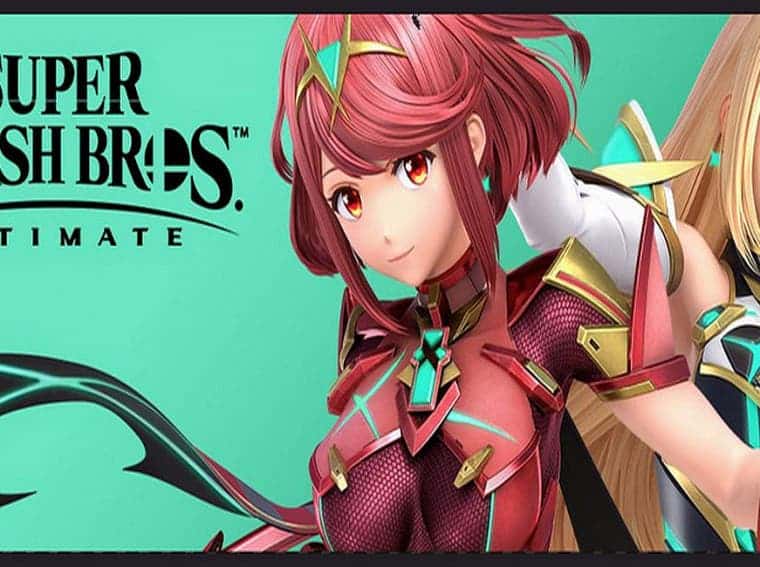 With just over two million units sold worldwide since its launch in 2017, Xenoblade Chronicles 2 (Switch), developed by Monolith Soft, is just now getting the hype it deserves. That seems to be a consensus among the game’s enthusiasts.

Despite being the lowest-rated title in the franchise, Xenoblade Chronicles 2 is the best-selling game in the series by a difference of about half a million units compared to Xenoblade Chronicles: Definitive Edition (Switch). Now the addition of Pyra and Mythra in Super Smash Bros. Ultimate (Switch) will give JRPG the fuel to surpass the rest of the series’ titles. 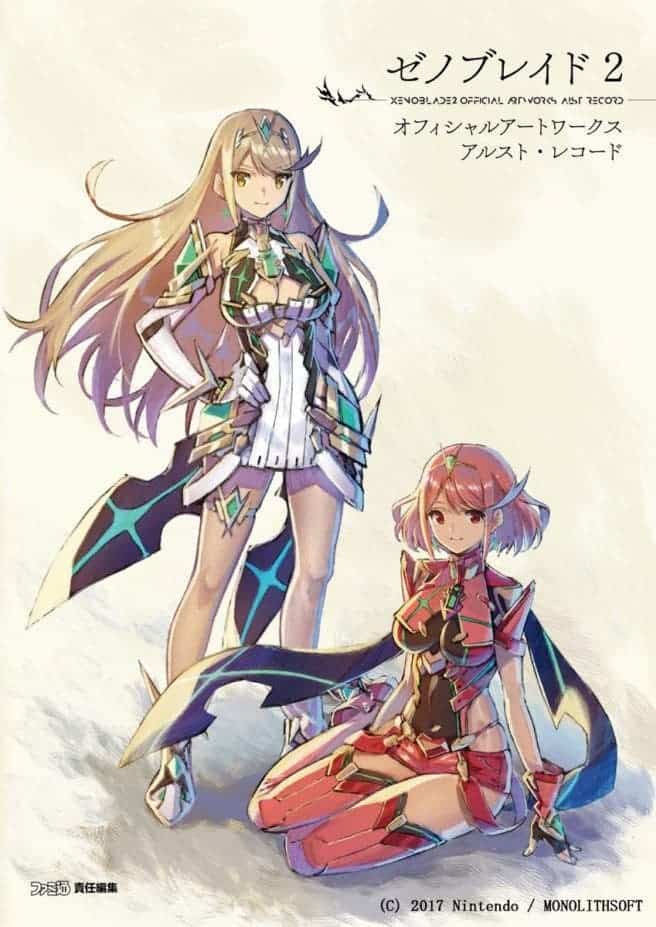 Proving to be the definitive showcase for the presentation or revitalization of Switch games, Super Smash Bros. Ultimate sold out all physical media of Xenoblade Chronicles 2 on the Japanese Amazon. It happens just a few days after the last Nintendo Direct. During the event, Nintendo confirmed the addition of two of the main characters of the Monolith Soft JRPG – Pyra and Mythra – to  Super Smash Bros. Ultimate. It is the best-selling fighting game in history, and its success is enough to revitalize some franchises.

Some Xenoblade fans are now guessing if the announcement will bring fruits for the franchises. Perhaps Nintendo and Monolith Soft might bring a new sequel for the franchise. Some enthusiasts suggest a port of Xenoblade Chronicles X. Only time will tell.