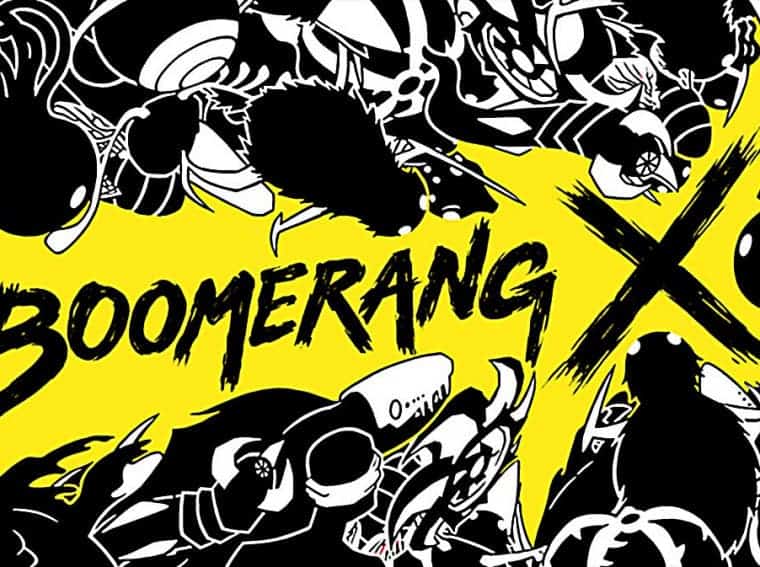 The publisher Devolver Digital announced a window of expectation for the launch of Boomerang X. The first-person action game is expected to arrive on Nintendo Switch and PC in the second quarter of 2021 (the period between April 21 and June 21). The game is in development by DANG !. For those unaware, Boomerang X is an arena shooter in which the player must use a magic boomerang to fight hordes of evil creatures. You will venture through the stage using acrobatic abilities. You will need to jump and perform several maneuvers to face the challenges.

Here is an overview of the game based on its PC page on Steam:

“Whispers bubble from fresh cracks in the ground, echoing through the abandoned depths and primordial woods. A black flow cuts through stone and threatens to spill once more across the world. The ancient tetraform calls, and with it come unearthly powers.

Catapult yourself through the air, use the power drawn from fallen creatures to slow time, and cut through the swarms of dark beings with a razor-edge boomerang. Travel through once-bustling locales, sacrificed to hide a myth, and descend the Godpath into the lost realms below. Cleanse these halls and ensure that whatever lies beneath doesn’t come back.”

Now fans know when to expect the title on their Switch. However, we’re expecting the studio to be more clear regarding the launch date. We need a specific date and not just a launch window. It will probably be revealed in the coming months.