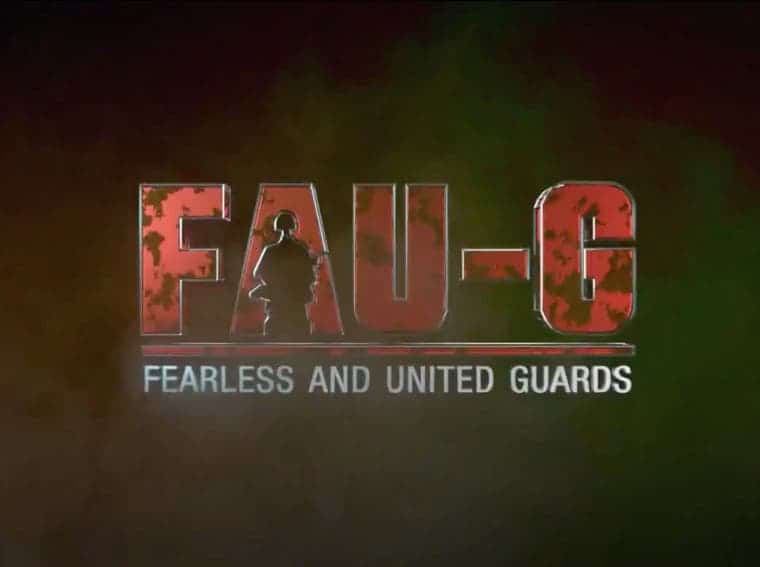 FAU-G Is Getting Team Deathmatch Mode

A very famous actor Akshay Kumar who is the brand ambassador of the game FAU-G tweeted about the upcoming update in the game. FAU-G is a shooting game just like PUBG and Free Fire, or you can say it is the clone version of PUBG. And now FAU-G is going to have a “Multiplayer Team Deathmatch” soon in its update. Let’s check out the details of the FAU-G Team Deathmatch mode.

The tweets from Akshay Kumar said: “Find your friends, from your squad, fight for freedom! FAU-G’s multiplayer Team Deathmatch is coming soon!” He did not mention when the mode is going to release. He tweeted this news yesterday. The fans of FAU-G are now struggling to get the idea of the update release. But there is no news about it. 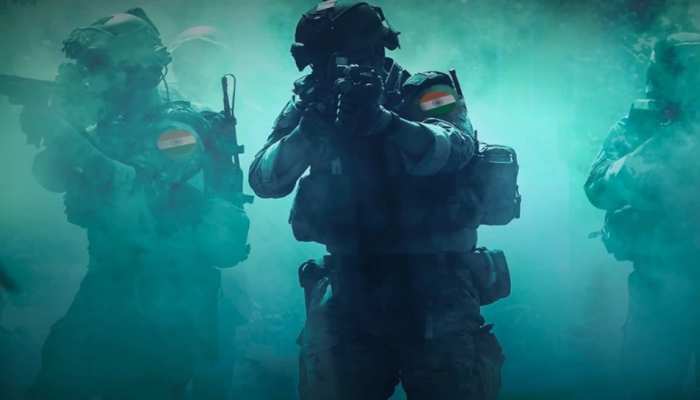 As you all know PUBG was banned in India because of the conflicts between China and India. It left Indians fans disheartened because the youth just loved this game. So do there are many players who started their career in gaming. Therefore, Indians decided to make a game just like PUBG. A very Popular studio in India which is “nCore Games” revealed that they are designing a shooting game that will be free to play. But most of the public after the ban of PUBG Mobile turned to Free Fire. Hence, it is facing a lot of competition.

Can the game survive the competition?

After so long wait they released the game but on just Android devices. FAU-G has a lot of bugs and issues it so the player did not like the game too much. But the benefit of the game is, it runs smoothly on low-end devices. With the passage of time, the developers promise to enhance the game, repair the bugs and issues and now they are adding another mode in the game. It will take time before the players start accepting FauG. The developers will have to add a lot more features as well as improve the gameplay.  Let’s see how the players react to the new FAU-G Team Deathmatch mode.