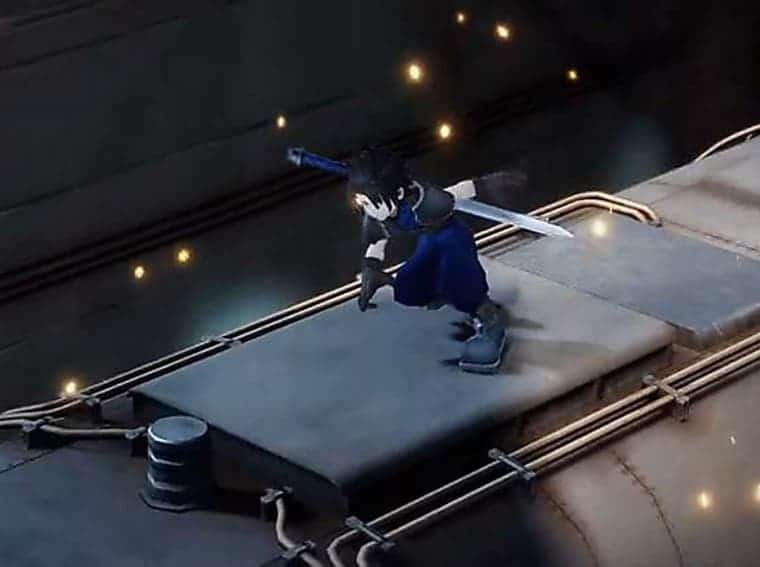 Square-Enix revealed today that Final Fantasy VII Ever Crisis is a new RPG coming for Android and iOS. The game will use various Final Fantasy VII Remake assets and models to bring an experience similar to the PS4 and PS5 games. However, it’s coming to be a remake that takes a bigger inspiration in the classic title. While the Console Final Fantasy VII Remake is basically a reimagination, Ever Crisis will bring updated graphics over the original PS1 game. The most interesting fact is that it will bring the entire compilation including titles such as Dirge of Cerberus, Crisis Core, Before Crisis.

Ever Crisis will be sold in a similar way to Final Fantasy XV Pocket Edition. Players will be able to download the first episode, however, they will need to pay for the future parts of the game. Once the game gets completed, we expect Square-Enix to offer a full-fledged package for a single purchase.

Unlike the base remake and XV Pocket Edition, Final Fantasy VII Ever Crisis will be a compilation telling many stories from Final Fantasy VII. The game will have episodes even from the game-based movie FF7 Advent Children. The battles will make the turn-based with some elements of real-time action. Interestingly, once you enter a battle, the graphics will change to those of the true remake.

The only downside right now is that the game will take a while to reach Android and iOS devices. The game’s launch is scheduled for 2022. So we’ll have a long time of waiting before entering Midgar again