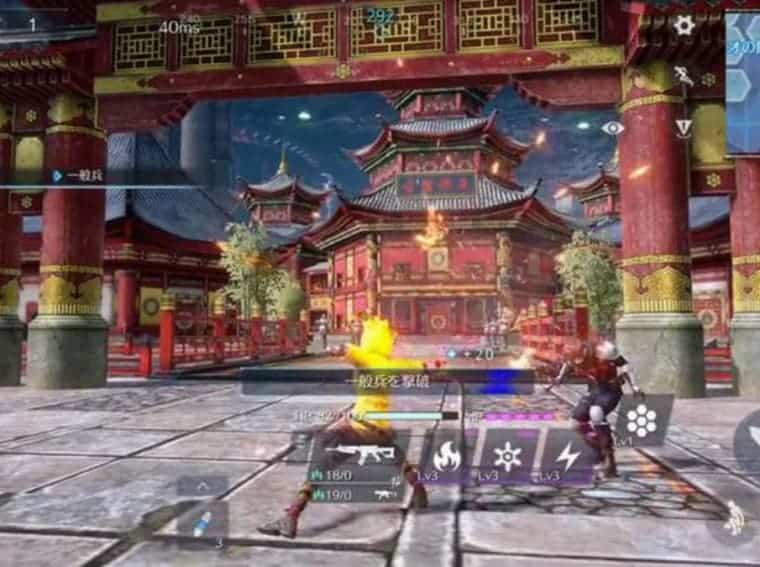 Long ago, Square-Enix trademarked the “First Soldier” moniker and that lifted a lot of speculations. We knew that name was involved with the Final Fantasy VII Remake. Some thought that it would be part of a DLC telling us another story about the Shinra Military group SOLDIER. Well, today, the company used Sony’s State of Play to announce Final Fantasy VII Remake’s arrival on PS5. It also announced what First Soldier is about, and it wasn’t what we were expecting.

Short story: Final Fantasy VII’s “First Soldier” is a Battle-Royale game coming soon for Android and iOS. Well, we had Resident Evil battle royale, and now we have a Final Fantasy Battle Royale. Apparently, nothing will prevent companies from bringing battle-royale games from established franchises. The first trailer of First Soldier was announced today and it has certain similarities with other battle-royale games such as Free Fire and Fortnite.

One of the video highlights is the distinct set of abilities for each character. This is something that we can see on Free Fire. Moreover, the game seems to have a lightweight visual which possibly allows it to run on mid-range smartphones without any hassle. If you’re familiar with Final Fantasy VII Remake you will easily recognize some of the scenarios and assets. The game seems to be a battle royale for Final Fantasy VII, but we’re sure that Square-Enix will bring involve other numbered titles in the future. What if the game proves to be a success, after all, this can end as a huge failure.

Read Also  Sixit is a narrative puzzler for Android that spice things up a bit, here's how!

Besides the common weapons, the game will also allow players to go meele in a fighting system that resembles FF VII Remake. The game will reach Android and iOS devices sometime this year. We expect more news soon.

What do you think about First Soldier? Could a Final Fantasy VII-themed battle royale succeed?