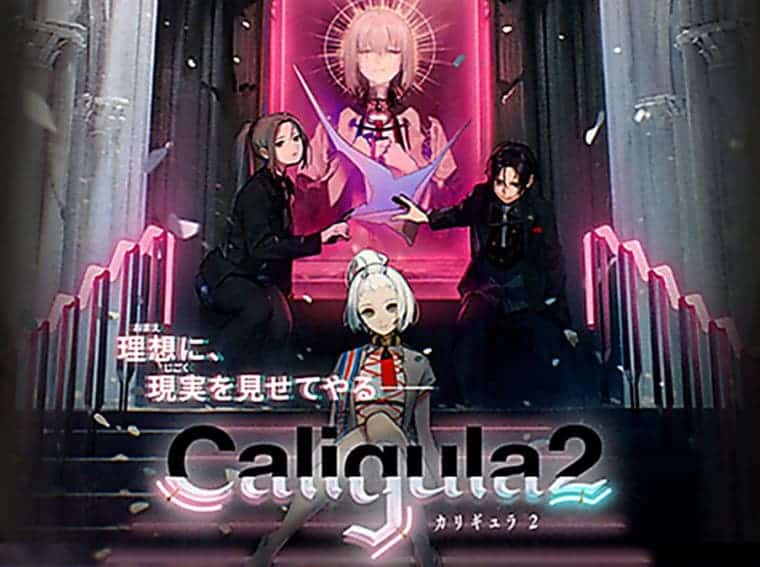 The Caligula Effect 2 for Switch will finally reach the West

NIS America has announced that it will release The Caligula Effect 2 in the West for Switch and PS4. The FuRyu RPG was revealed in Japan last week and tells the story of a group of young people trying to escape from an idealized virtual world. Unfortunately, the studio didn’t specify a launch date. However, the game might reach the afore-mentioned consoles between September and December 2021. 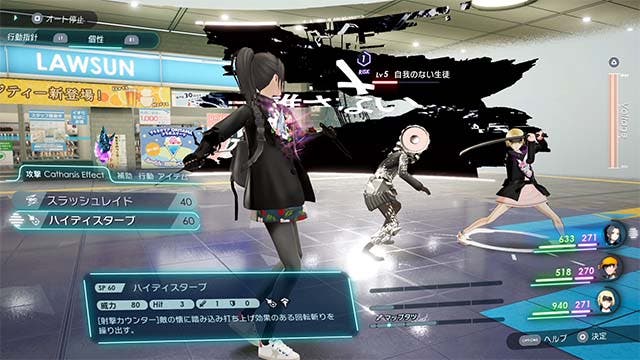 The Caligula Effect 2 takes place in the world of Redo and tells the story of students who discover they are trapped in a simulation of ideal school life. The virtual idol Regret will be managing this reality. The group will have to rebuild the Go-Home Club, recruit allies and challenge the status quo. They will need to learn abilities, recruit allies in their fight against Regret and his group of musicians (Obbligato Musicians). Players will have to face battles using the Imaginary Chain system. It allows the player to strategically organize the team’s attacks. The concept will resemble other games such as Persona.

The premise is quite similar to its predecessor, which was originally released on PS Vita and had a remake for Switch, PC, and PS4 in the form of The Caligula Effect: Overdose. It is worth noting that the game will feature audio only in Japanese. However, Wester players will have English subtitles.