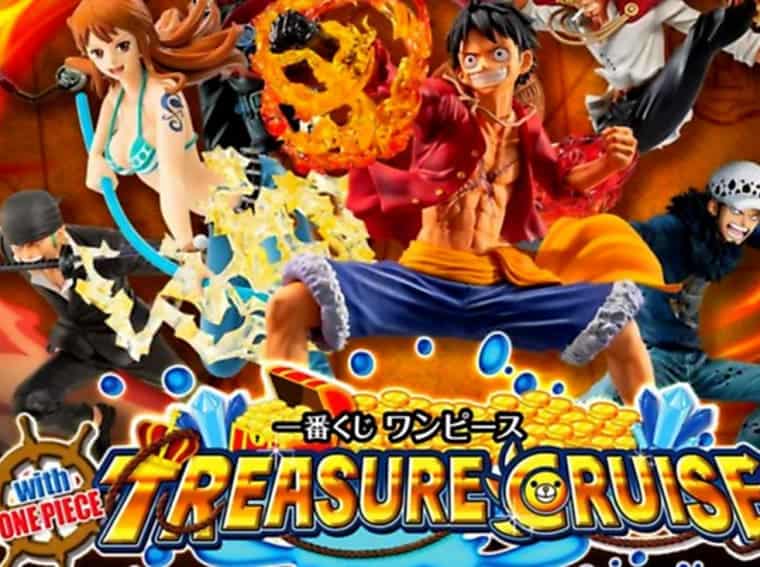 BANDAI NAMCO is in a roll this week. After starting a collaborative event with LINE GAMES’ hero collecting RPG Exos Heroes, the popular publisher is rolling out a new update for its mobile game One Piece Treasure Cruise. Interestingly, the update comes in perfect time for the game’s sixth anniversary on mobile.

The latest update for the mobile RPG introduces a new in-game event that runs from today until March 19. It is filled with many treats and gifts for regular players. Of course, there are some commemorative events going on. The celebration includes the addition of new Sugo Fest-exclusive versions of fan-favorite characters from the anime’s Whole Cake Island arc. It includes Luffy, Sanji, Germa 66, and Sweet 3 Generals. During the sixth anniversary, players will have a 3x chance to recruit Sugo-Fest characters and receive one free 10+1 Rare Recruit per day during the whole event. The trailer below can give you a total walkthrough of the novelties coming with the new update and sixth-anniversary event.

The new reward events coming with the anniversary include Face Off. It allows you to team up against each other for rewards based on combined high scores. There is also a Blitz Battle where you can complete quests and earn rewards based on your accumulated ranking points. Last but not least, we have The Great Escape, where you must clear a special mission within a certain number of turns which will present you with special rewards.

One Piece Treasure Cruise is available for Android and iOS. It’s a free-to-play game containing adverts and in-app purchases.