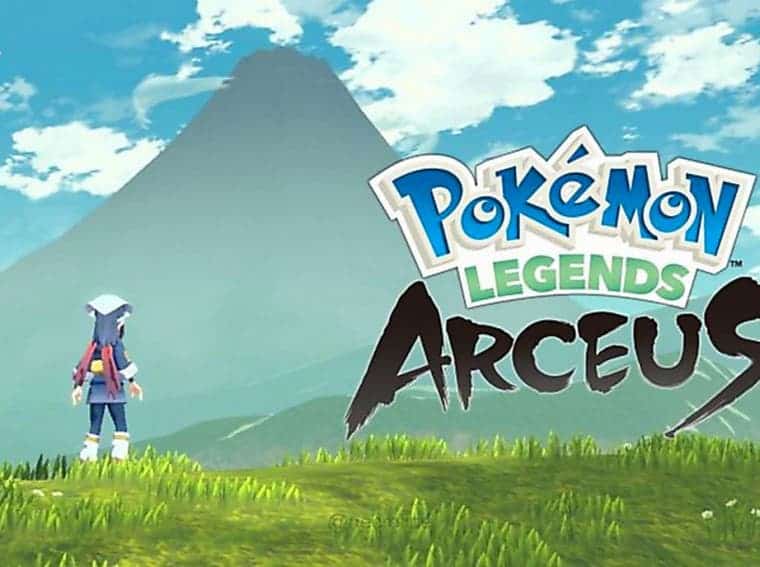 Nintendo and The Pokemon Company, along with developer Game Freak, announced today Pokémon Legends: Arceus. It is a new single-player action RPG that recounts the past of the Sinnoh region and will be released for the Nintendo Switch in early 2022. Check a brief description of the game below:

“The fun of exploring the environment around you while capturing Pokemon and completing your Pokedex has always been a major part of Pokémon video games. Pokemon Legends: Arceus is in development with the aim of delivering an experience filled with new RPG and action elements. The experience will go beyond the structure known until now while honoring the game style of the old Pokemon titles.”

While Trainers explore the vast nature in Pokémon Legends: Arceus, they will encounter Pokemon that call this immensity home. To capture wild Pokemons players will need to study the behavior of the Pokémon, sneak upon them, and then throw PokeBalls. Players will also be able to battle with wild Pokémon alongside their Pokemons. Instead of the usual turn-based battles, we have a real-time action which is a first for the series. This new game vision comes to give Trainers an immersive experience. 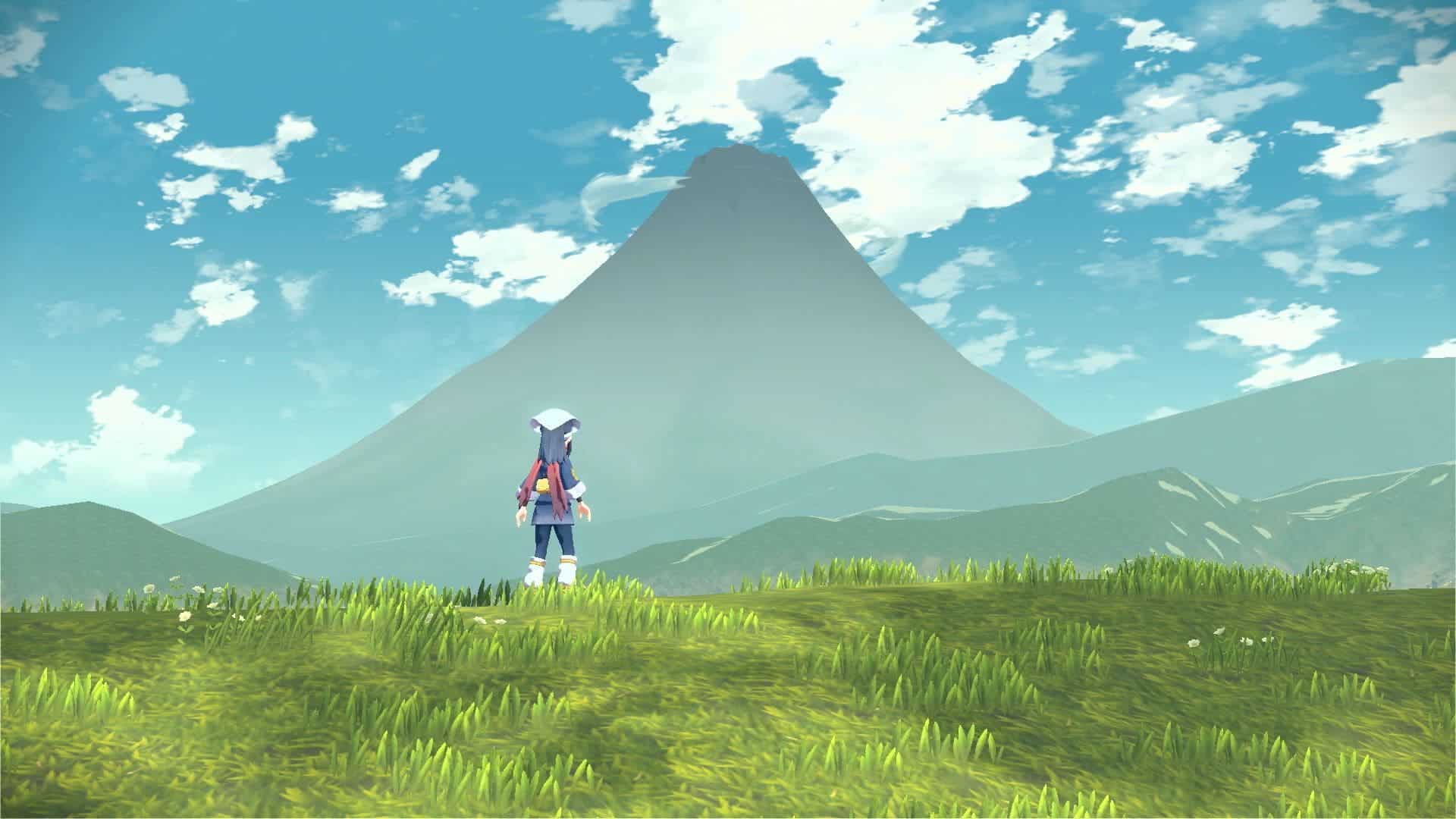 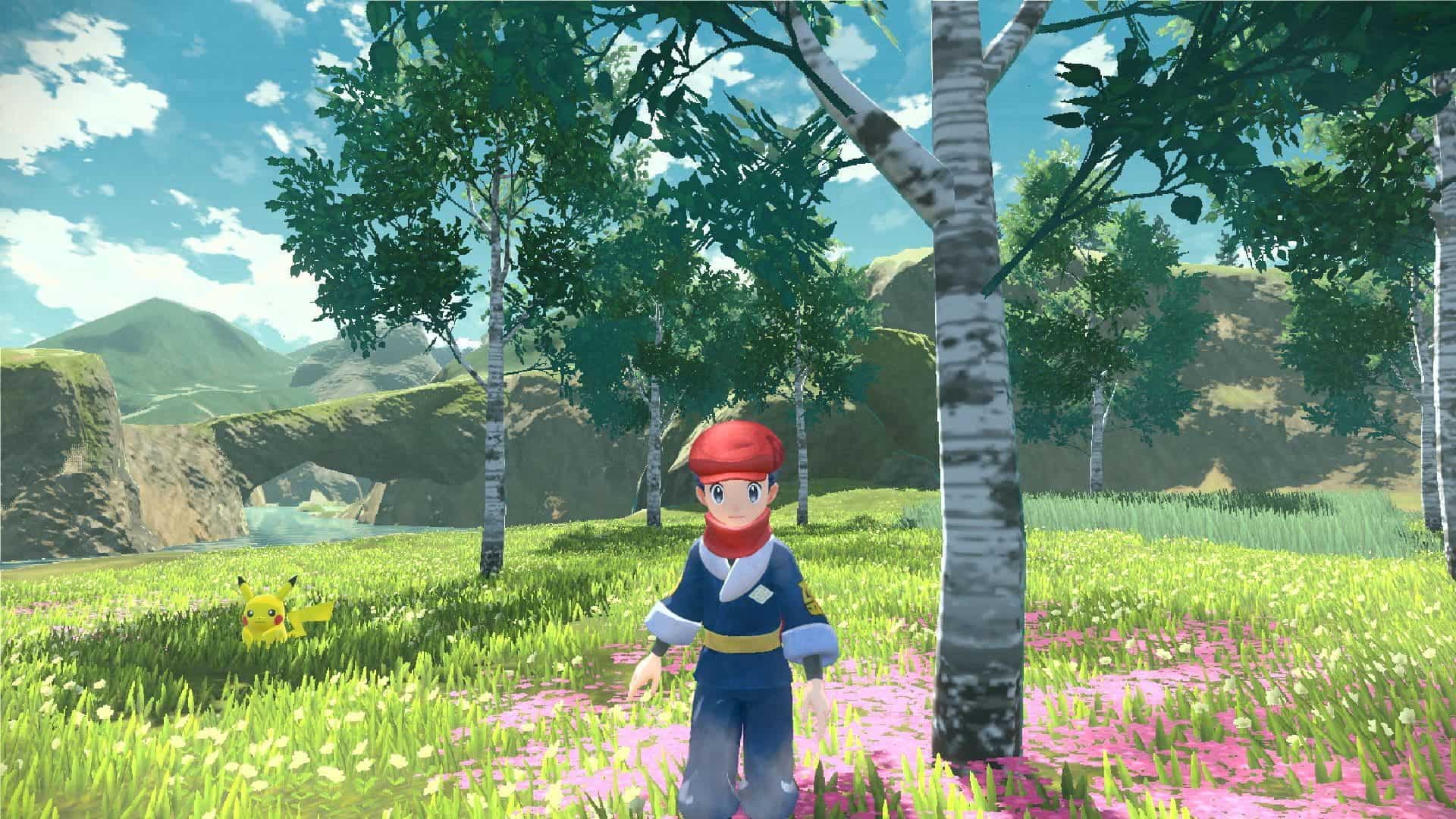 Pokémon Legends: Arceus brings Trainers to the vast region of Sinnoh as it was in the past. The game will take place before the events of Pokémon Diamond and Pokémon Pearl. The world features a rich nature around the grand Mt. Coronet. Apparently, this is a Sinnoh never seen before by any trainer. Hence, you’ll need to get ready to explore a region full of unprecedented obstacles and mysteries.

The starting Pokemon will be Rowlet, Cyndaquil, and Oshawott. As you can see, it mixes Pokemons from different generations. We just hope, this time around, the company provides a full-fledged experience rather than splitting the game in multiple DLCs.