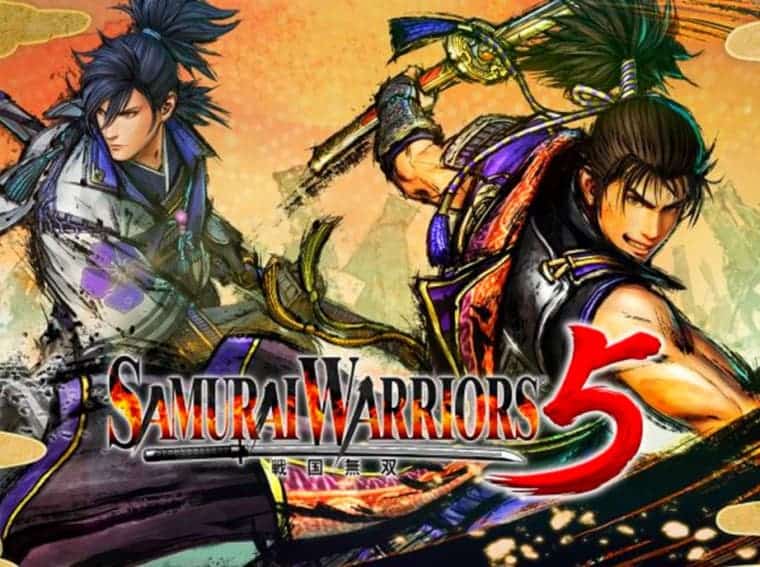 Samurai Warriors 5 will go official in Japan in June, will reach the West in July

Koei Tecmo publisher and developer Omega Force announced today that Samurai Warriors 5 will be released for Nintendo Switch and PlayStation 4 on June 24 in Japan, followed by versions for the same systems added to Xbox One and Windows (Steam) on June 27. July in the West.

Check out an overview of the game, via Koei Tecmo:

“Koei Tecmo and developer Omega Force are excited to teleport players to an epic historical drama. Samurai Warriors 5 introduces a reinvented experience – from visual to storyline – to open up the curtain on a new Samurai Warriors series. The thrilling tactical action game 1 vs 1,000 (Musou) is currently in development for Nintendo Switch.

Samurai Warriors 5 takes place after the end of the Oonin War, during the Sengoku period. It tells the story of two of the most prominent military commanders of that period – Nobunaga Oda and Mitsuhide Akechi. This title includes several periods from that period. It includes Nobunaga’s younger years during his time as “The Great Fool of Owari”. It also includes the period of turbulence and upheaval that led to the Honnou-Ji Incident.”

As the description states, the game will set a new start for the popular franchise. We are curious to see what it has in tow.