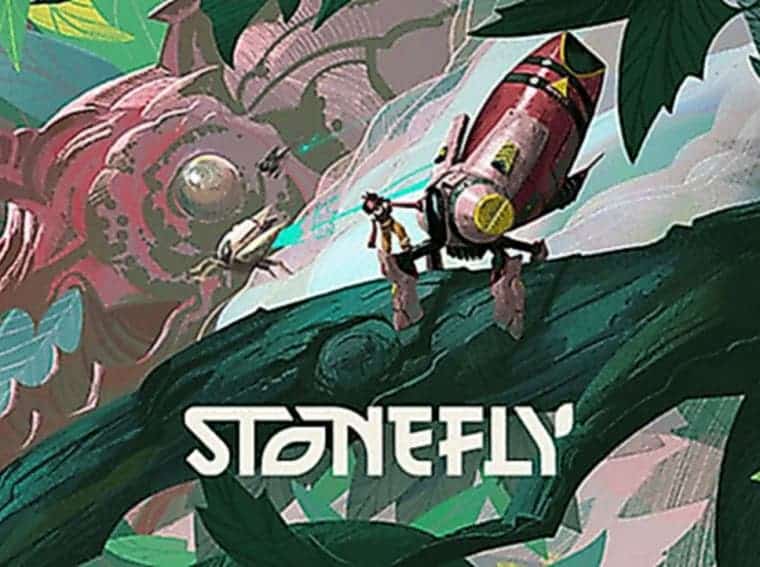 Stonefly is a new adventure and action game coming for Switch

MWM Interactive and Flight School Studio, the team behind the game Creature in the Hell, announced their next project. Stonefly will arrive on the PlayStation 5, Xbox Series, PlayStation 4, Xbox One, Switch, and PC in the second half. The title has already won an ad trailer.

This action-adventure game promises to take players “on a captivating mechanical adventure through a charming forest, revealing an exciting story of self-discovery and belonging.” Here is a brief introduction to Stonefly:

“Featuring richly crafted art inspired by modern design and mid-century nature, Stonefly tells a maturing story about Annika, a brilliant but naive inventor, in a quest to recover a lost family heritage. Like Annika, players invent and create skills for their own mechs. The journey will take players deep into the forest, strategically sliding between beautiful flora and dangerous fauna. Along the way, players face hungry insects and meet a cast of memorable characters. Players will help Annika find her inner strength and embrace her legacy”.

The game has beautiful graphics and stunning animations. The game is coming for multiple platforms. We can say that it perfectly fits on Nintendo’s hybrid console due to the appeal for a unique art-style. We will not discard a mobile launch in the future. After all, the game seems to be perfectly feasible on smartphones.