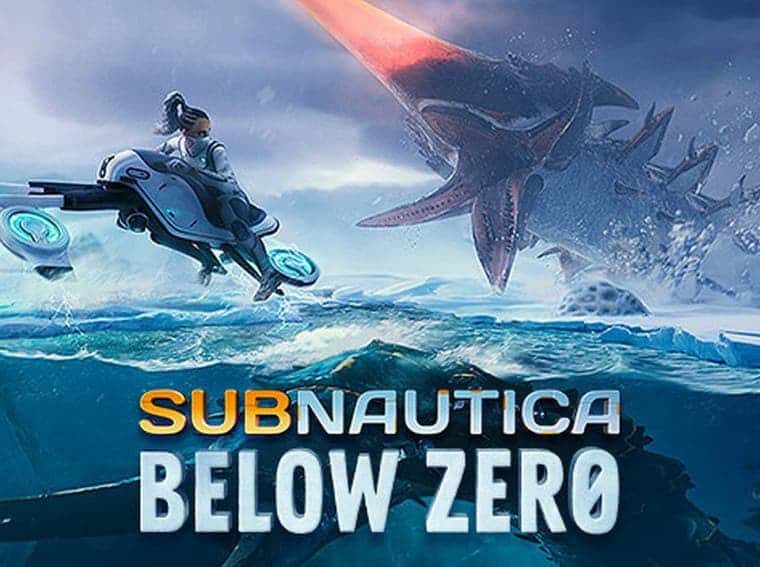 Subnautica Below Zero coming for Switch on May 14

For those unaware, Below Zero is an underwater adventure game set in an alien ocean world. It is a new chapter in the Subnautica universe, which is under development by Unknown Worlds. Players will immerse themselves in a freezing underwater adventure. Below Zero takes place in an arctic region of planet 4546B. As a scientist assigned to a research station on the planet’s surface, your goal is to study alien artifacts.

The Vesper space station orbits just above you, sending supplies and receiving the samples you send. When disasters occur at the research station, you will need to improvise to survive. You’ll need to search for resources, build shelters and create equipment to help in your survival. You will swim under the blue light and the arched vegetation of Twisty Bridges. Navigate treacherous ice floes on the ocean’s surface. Climb the snow-covered peaks and venture into frozen caves. Below Zero presents totally new environments for you to explore.