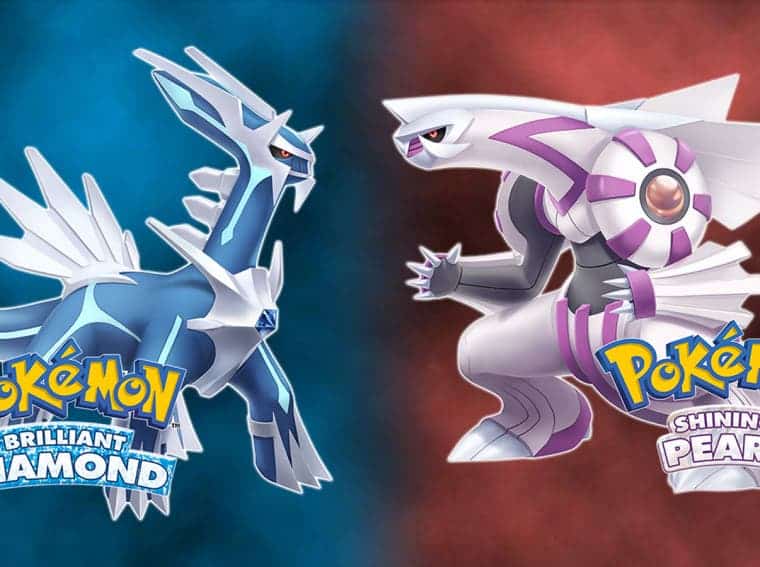 Pokémon Brilliant Diamond & Shining Pearl is not what we wanted

Pokémon Diamond and Pokémon Pearl are one of the most liked Pokemon games ever. I am a fan of Gen 4 and we fans always wanted a remake. We got a remake forPokémon Ruby & Sapphire but didn’t get any news about gen 4 remake for a very long time. But finally, the remake of Pokémon Gen 4 is coming. The news reveals that the remake versions of Pokemon Diamond and Pokemon Pearl are coming in late 2021, but not yet confirmed the date. It also reveals that the game is only coming on Nintendo Switch.

I’m sure you guys are excited too, many content creators are making assumptions that when the games are going to release. Before that, there were many rumors about the remake of the game and honestly, it was the most desired wish of Pokémon fans. Now their wish has come true. But there are things that may leave many disappointed, including me.

At the start of this week, there is a tweet that says “Let’s Go, Sinnoh!”. It was the first hint to everyone that the remake is coming. And in the mid-week, there was a presentation of Pokémon Presents which shows the leaked assets and footage of chibi art that confirms the Pokémon Brilliant Diamond and Shining Pearl are coming. Pokémon released the official trailer of Pokémon Brilliant Diamond and Pokémon Shining Pearl. Following the trailer, the news has announced that Junichi Masuda who was the director of the original games back in 2006, has been working on the same project to ensure the memories of the original game.

This time the game is developed by the current developers ofPokémonwhich is ILCA instead of GameFreak who was the developer of Pokemon Diamond & Pokemon Pearl in 2006. There is a reason behind it because GameFreak is working on another project by Pokemon and has officially announced it which isPokémon Legends Arceus. Remembering that ILCA is the company that developed Pokemon Home that services and stores all Pokémon games including Pokemon Go.

I mean we are getting what we wanted for a long time. But after watching the trailer, I might just play the original game. First of all, the name. They sound ridiculous. Pokemon Shining Pearl makes sense. But Pokémon Brilliant Diamond? It is hilarious. Names do not matter much. Let me move to the main point. The graphics are not what we were expecting. The game even though will be on the switch but our characters will be squeezed. Why not make it like Pokémon ORAS? It was a fantastic remake. It was a combo of new graphics and kept the values. Seems like a lazy attempt for the Pokemon Diamond & Pearl remake. After watching the trailer, I was happy but a little disappointed at the same time.