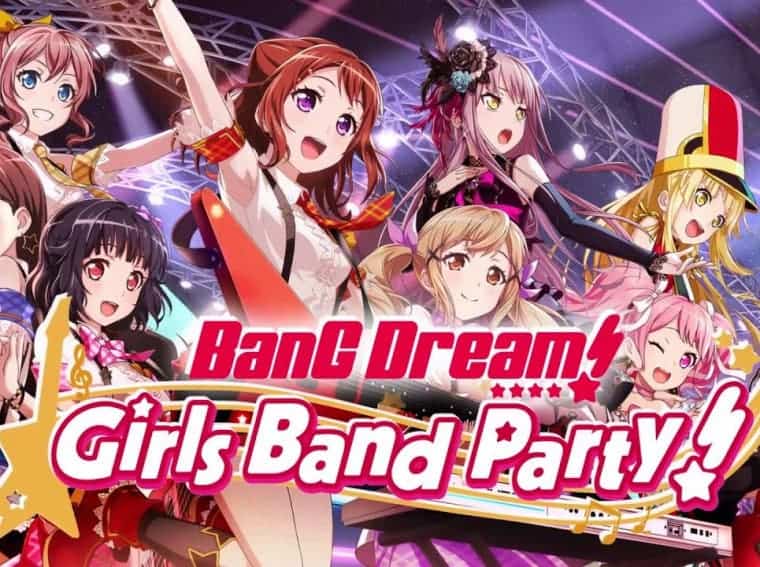 It has been confirmed that the game version for the Nintendo console will have support for the controls and it will be possible to play in both portable and TV mode. Being a game that originates from the mobile, we believe that the portable experience will certainly be the best. Here are some of the main characteristics of this title: 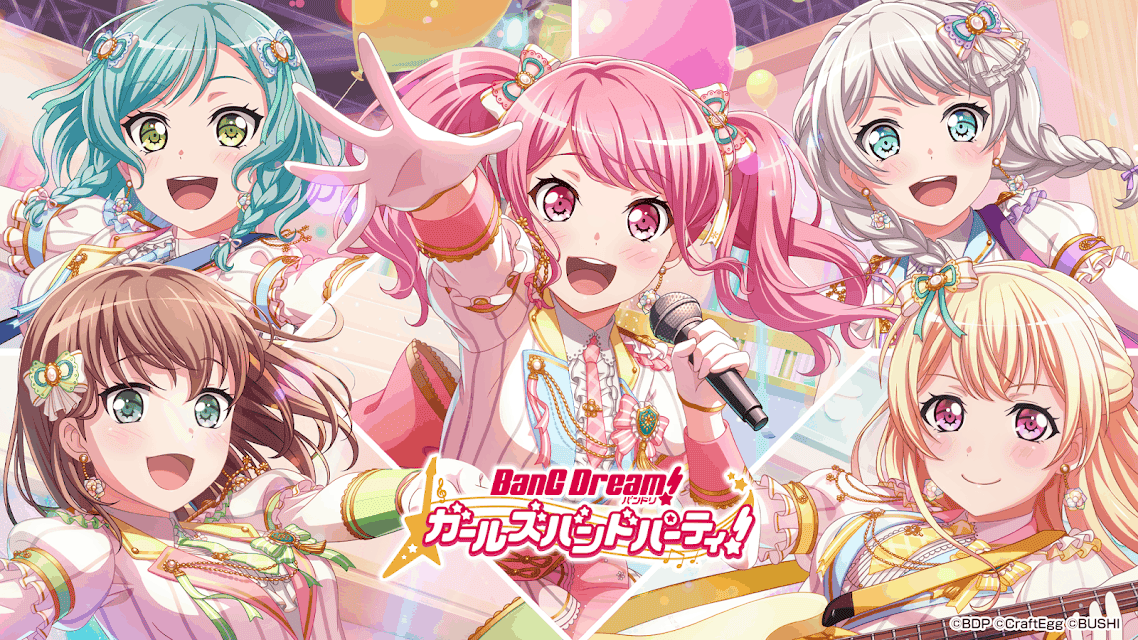 Bang Dream! Girls Band Party certainly will be a good addition for those who enjoy rhythmic adventures.