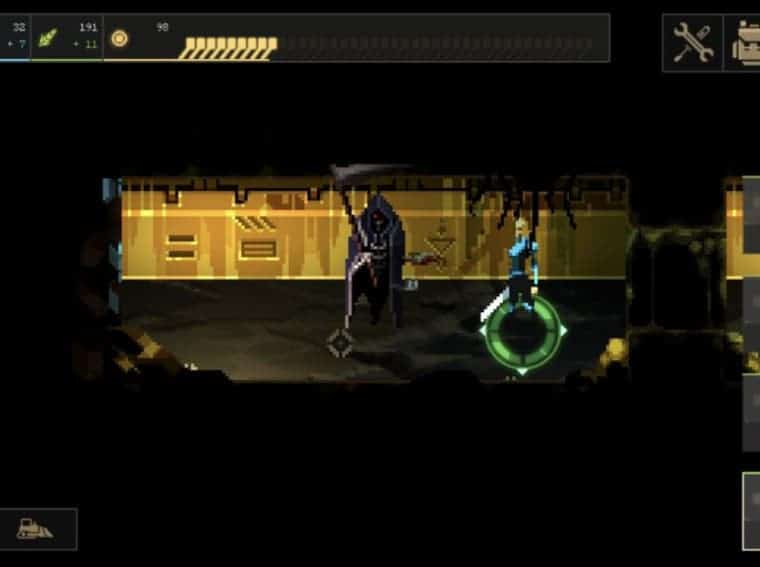 Dungeon of the Endless: Apogee all-set to launch

Playdigious is an indie game publisher, mostly known for its artistic games. Cultist Simulator and Dead Cells are the most popular games by Playdigious. Now the same publisher releases the trailer of the acclaimed tower defense game called “Dungeon of the Endless Apogee”. You might be thinking why is the trailer coming out today if the game was released seven years ago?. You are right the game did come in 2014 on Steam for PC only. But now Playdigious released the gameplay of the mobile version. I wrote an article about the top mobile gaming trends in 2021. And one of them was that we will see many ports. I think my speculation is coming out to be true. The gameplay did not have any information of changes, because it’s the same as on PC. It is a piece of very great news for all mobile gamers community to have such a good action game on mobile phones.

Gather a team, build your defenses and open the doors! The story of the game is the same as before but there are very few changes. That is the presence of Ayairi Whairydd, who plays a character of a pug. He was an unlockable secret in the original game, but here is a selectable from the outset on apogee. Which causes include the wealth of DLC. The mobile game will come with a bundle of DLCs including  Deep Freeze, Death Gamble, Rescue Team, Organic Matters, and Bookworm. The remaining is the same as before, this roguelike strategy game gives you hard time and watches you trying to get survivors of a prison ship crash to safety. And you have to guide them through several floors having their trusty energy crystals.

In the trailer video, the release date of the roguelike strategy title game has been revealed which is 16th March 2021. If you want to play the game you had to wait till then. The game will be launched for Android & iOS. The game is currently available on Google Play Store for Pre-Registration only. And there is a special 30% off deal on the launch price if you pre-register the game. I just hope the game does not compromise on the gameplay other than that I am looking forward to it.

Read also: Here is why you should get excited about Blade & Soul Revolution