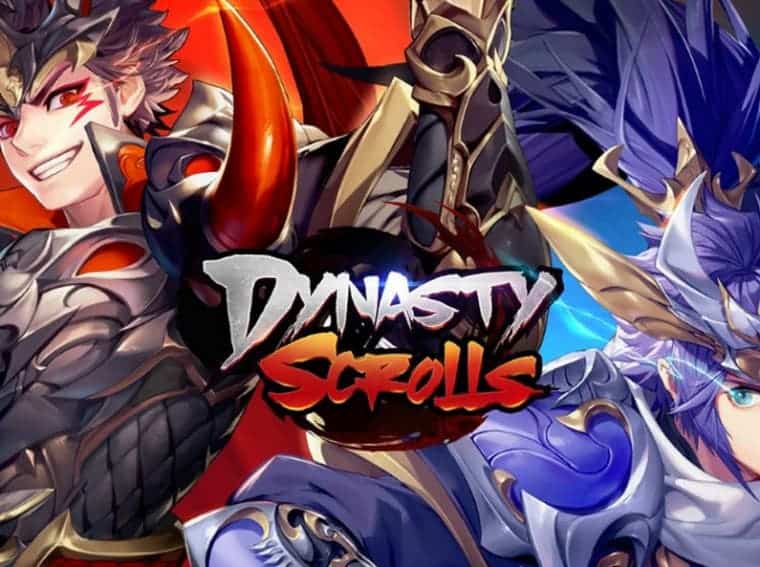 YOZOO Games unleashed its card-based RPG game dubbed Dynasty Scrolls in December last year. Now, the studio is bringing a new update that adds four new Heroes. Each of them will bring their own set of abilities and skills. This is pretty much common on games with “hero-collecting” elements. We expect more updates with more Heroes in the future. 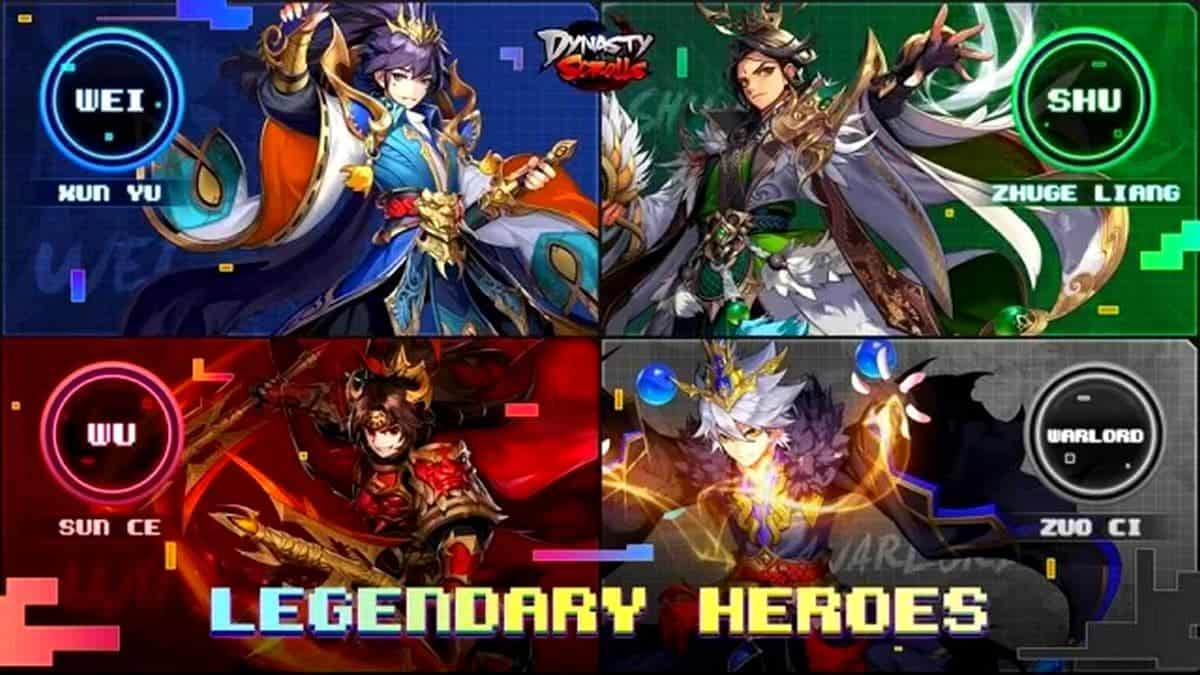 Xun Yu is the first hero coming through this update. He is a legendary hero who is very adept at dealing with AoE damage. His skill Break Ground will deal huge damage to enemies in the front row. The other abilities dubbed Imperial Counselor will dish out a sizeable chunk of damage alongside reducing enemy damage and applying a bleed debuff.

Zhuge Liang comes to buff his own allies. He also can apply debuffs on the enemies. With him, you can build a solid strategy and disrupt enemy flanks with his magic AoE attack, Wind Ritual. He also has Qimen Dunjia, a huge tornado that reduces the health of high HP enemies alongside increasing ally Block by 15%

Zuo Ci will focus on attacking the enemy’s back-row with Theurgy ability. He also has Encompassing Lightning that will ignore some of the opponent’s defenses, and also increase ally Evasion. The ability can even turn the enemy into a bear, which reduces their attack by a massive 50%.

Sun Ce can deal raw physical damage to an enemy and any unfortunate adjacent targets by using Conquering Might. His second spell, Overlord’s Roar is a support move. It can buff players’ attack and defense by 10%. It can raise critical rate and damage by 25%. Moreover, there is a 50% chance to gain 5 rage to carry out more attacks.

For those unaware, Dynasty Scrolls is available on Android and iOS. It’s a free-to-play game with in-app purchases.