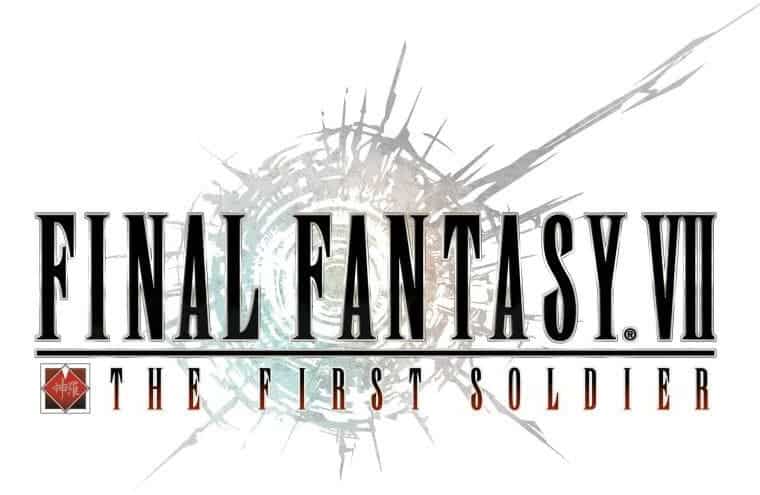 Do we really need a Final Fantasy Battle Royale? 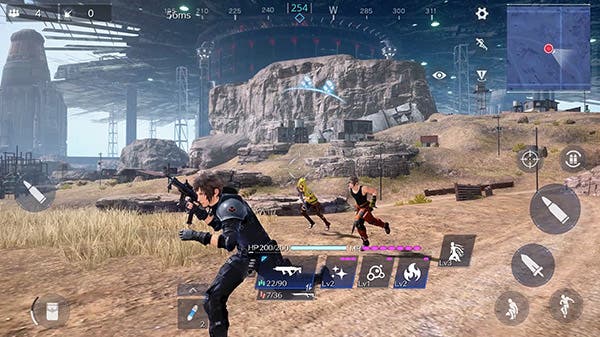 The story of the game is pretty interesting and challenging. You are playing a soldier role and had to kill all of your counterparts before any of them kills you. Wait, what? Doesn’t it sound like a Battle Royale? Well, it is one. Final Fantasy universe is getting a Battle Royale game. And below are my opinions on a Final Fantasy Battle Royale.

Why do we even need a Final Fantasy Battle Royale?

First, let’s talk about FFVII. The developers are stuck in FFVII, they keep launching new games of FFVII. Secondly, an RPG with Battle Royale? Isn’t that a bad combo?  When I first heard the name “Final Fantasy VII: The First Solider”, I thought it will be the story of Sephiroth. I was disappointed when I saw the official trailer. If they really wanted to give attention to multiplayer, then PvP and 4v4 battle matches would have been a better option. But a Battle royale is a big no.

Also, let’s talk about the competition in the Battle Royale sector. Currently, we are having a lot of Battle Royal games. In which the most popular are PUBGM & Free Fire. These two games have completely dominated the smartphone world. We also have Fortnite. All of these 3 games are understandable. But a Final Fantasy battle royale is a little too much to digest. Final Fantasy VII The First Soldier will be out later this year. What are your opinions on this game? Let us know in the comments section below.

Read also: Pokémon Brilliant Diamond & Shining Pearl is not what we wanted