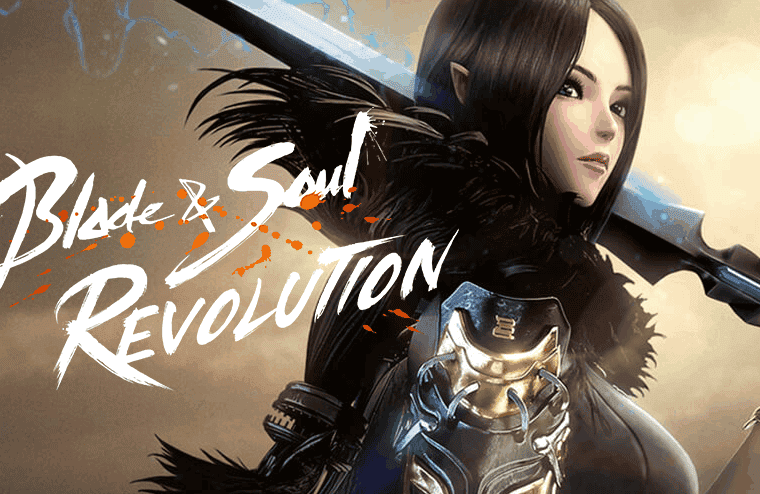 Here is why you should get excited about Blade & Soul Revolution

We recently wrote about the most awaited game “Blade and Soul Revolution” which is now going to release worldwide soon. The studio “Netmarble” announced the date which is March 4th, 2021. Some of you are thinking that the game is already available on Google Play Store. Yes, The game was released in 2018 in some regions of Asia, Now it is going to release worldwide. Below are my thoughts on the game and how it could get popularity with its global launch.

Here is why you should get excited about Blade & Soul Revolution 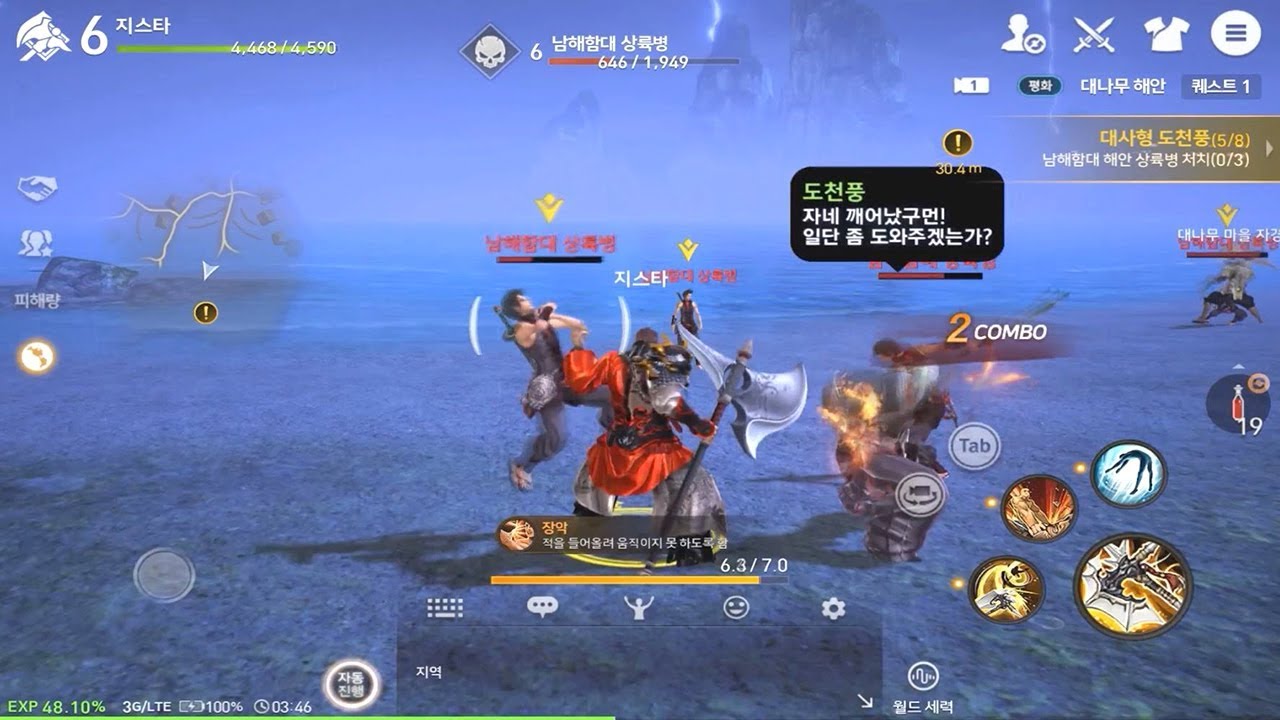 Back in 2019, the game won the award of “Google Play Best Game” in Korea. Because of its amazing graphics. Highly cinematics, the presentation of the game is awesome. The revenge missions increase the interest in the game but the features themselves are very sophisticated which I think is what matters. Smartphones have become powerful enough to run games with high cinematics. And I think we need more gamers to enjoy that power. One of those games, I believe is this.

Now let’s have a look at the story, as in every RPG this one also comes with a rival. Jinsoyun the master villain who killed your master, and your duty is to take revenge. It’s a whole campaign that allows you to kill Jinsoyun. As it is a multiplayer game so the whole world is included. The master villein Jinsoyun take place in Humungous. You had the power to travel in seconds. You can travel the long distance by wind walking. In a nutshell, the story seems interesting.

Blade and Soul Revolution has original multiplayer content you can play on a server with 500 players. This mode is called Open field Fraction war. Multiplayer is not the only thing which the game has got. There are more modes. One of them is joint Attack, you can join the force with your teammate and enhance your damage. On the downside, after a worldwide release, we will analyze the mechanics of the game. The performance may suffer due to the lag if you do not have a private server of your region. After facing heavy traffic the studio will know the lags and bugs of the game. And the key to fix it to give the game daily updates.