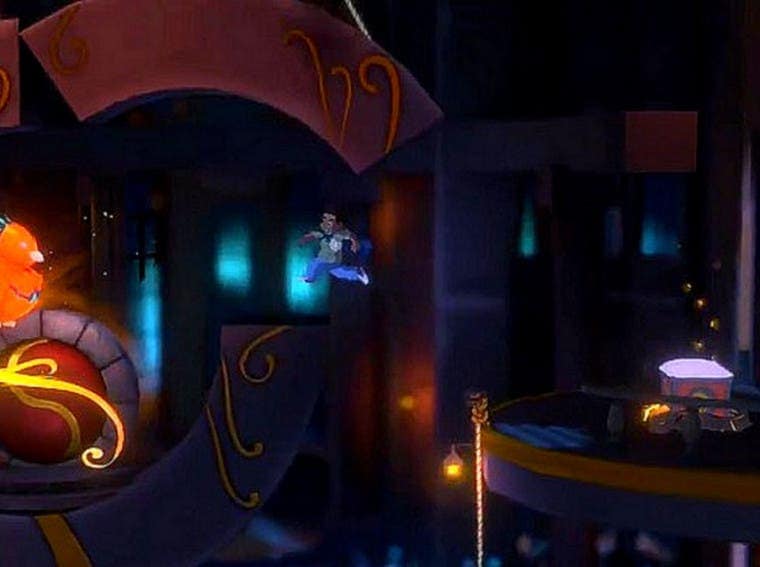 Fans of puzzle games and the Lost Twins franchise rejoice! Developer we.R.play announced that it is developing Lost Twins 2 as an upcoming sequel for the classic puzzler. It will reach Android and iOS devices and follows the adventures of the ritual twins, Ben and Abi. The duo will have to deal with many challenges in a surreal magical world.

Throughout the game, you will be accompanied and aided by a spirit guide known as the Fenghuang bird. Worth noting that the developers have drawn inspiration for the aesthetic of the game from a mixture of Chinese legends alongside some of their favorite Anime. You can have an idea of the game’s look and style through the small trailer below:

The game has a beautiful art style and the gameplay will certainly be one of its main factors. The video above includes distinct kinds of puzzles from using a boulder to smash a giant glass dome alongside a spot of platforming. There are also segments of the game where you’ll have to rearrange the tiles that make up the levels themselves. Doing so will alter the structure of that particular stage. So the gameplay will always be challenging.

The studio announced that they will be accepting sign-ups for a closed alpha test of Lost Twins 2. This will give players the opportunity to play the first five minutes of the game in exchange for a bit of feedback. As we mentioned before, the game will head to iOS and Android devices at some stage. Unfortunately, we still haven’t an exact launch date to share.