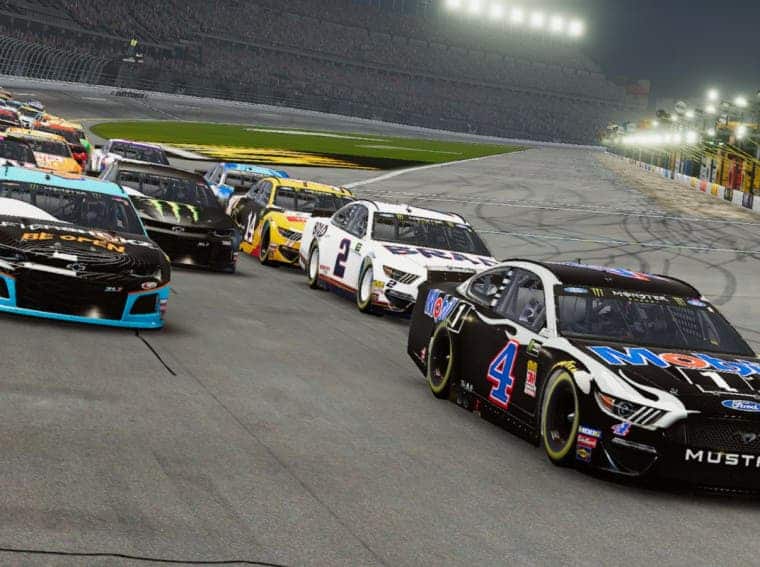 Sony has Gran Turismo and Xbox has Forza, but what about Nintendo? Please don’t say Mario Kart… Well, we have to say that the company’s hybrid console still lacks a solid representation in the world of racing simulators. Apparently, this will change soon as a solid title is coming for Nintendo Switch. The Entertainment Software Rating Board recently updated its database listing the NASCAR Heat racing title for the Nintendo Switch.

Seeing such a port for Nintendo’s hybrid console is nothing new. After all, the producer Motorsport Games revealed at the end of January that it has plans to launch a game on the Nintendo console in 2021. Apparently, the announcement of the title is nearing the shores. 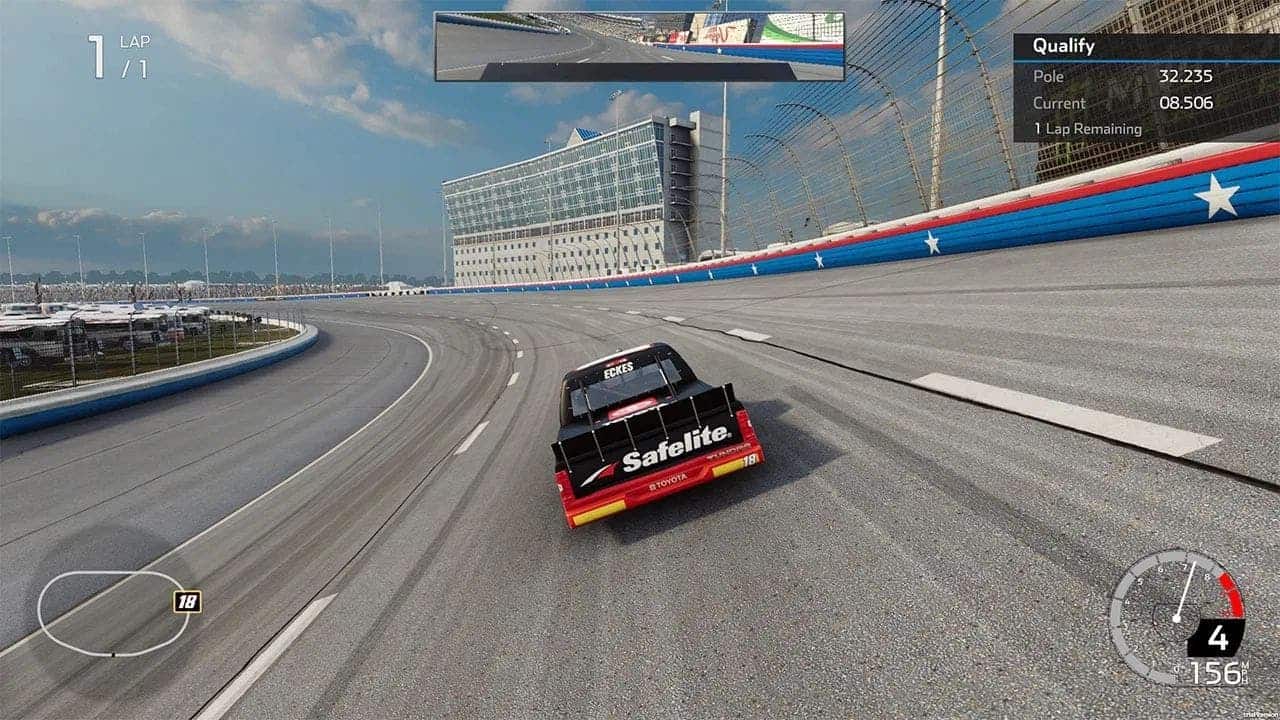 For those unaware, NASCAR Heat is a series of video games developed and produced by Motorsport Games. It has been licensed to publish NASCAR games since 2015. NASCAR Heat Evolution was the first game of the series. The latest title released in the franchise was NASCAR Heat 5.

Unfortunately, we haven’t many details apart from the revelation. Hopefully, Motorsport will share more details about the game on Switch pretty soon. We have to say that it will be interesting to experience a competitive race simulator on a portable.