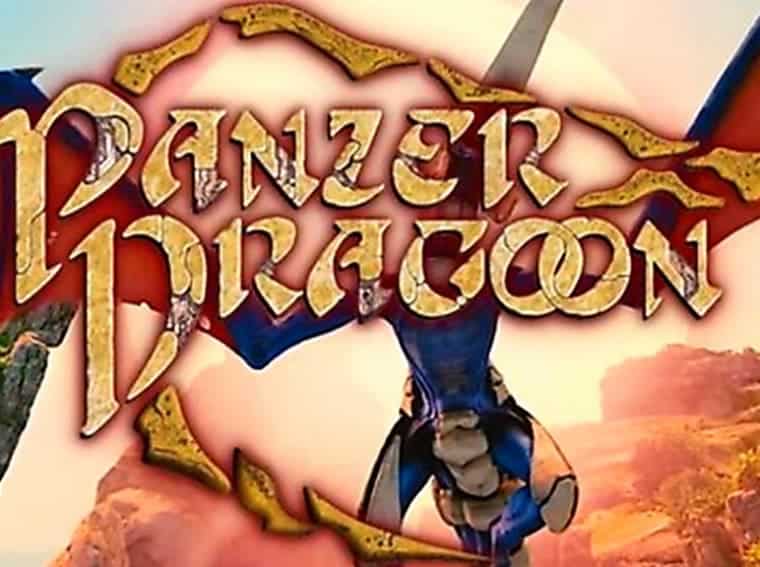 Forever Entertainment publisher and developer MegaPixel Studio today confirmed in response to a Twitter user that they intend to launch Panzer Dragoon II Zwei: Remake in 2021.

Panzer Dragoon II Zwei: Remake was revealed in December 2018 along with Panzer Dragoon: Remake. It was released for Nintendo Switch and other platforms in 2020. We expect more details about the remake at a later date. 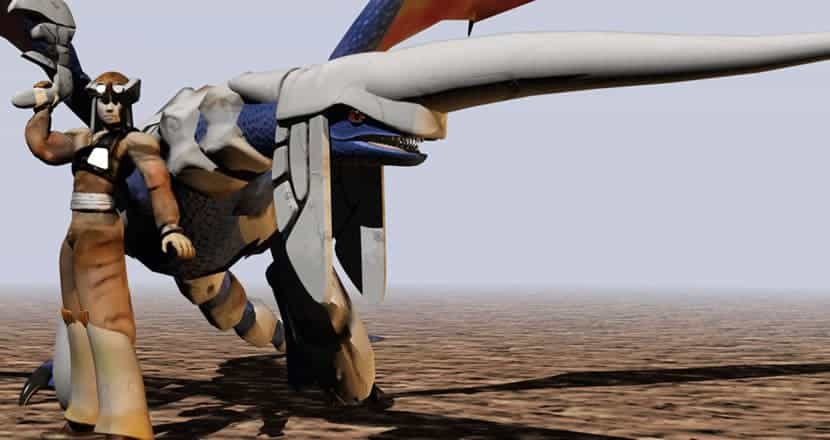 For those unaware, Panzer Dragoon is a series of video games made by Sega. The first three games were developed in the 1990s by Sega’s Team Andromeda. That was during the Japanese Publisher Golden age. The titles came for the Sega Saturn. The fourth title, Panzer Dragoon Orta came in 2002 and was developed by Sega’s Smilebit Team for the classic Xbox.

The Panzer Dragoon games are usually rail shooters. The big exception in this list is  Panzer Dragoon Saga from 1998, which is, an RPG game. All games follow the story of a hero or heroine fighting an evil empire in a post-apocalyptic world while riding a dragon. Hence, the name Panzer Dragoon. Apparently, the first remake amassed a good amount of sales, so the company can keep up its plans for the second remake.

We are curious to see how the multi-platform title will perform this year. Hopefully, it will not suffer further delays.