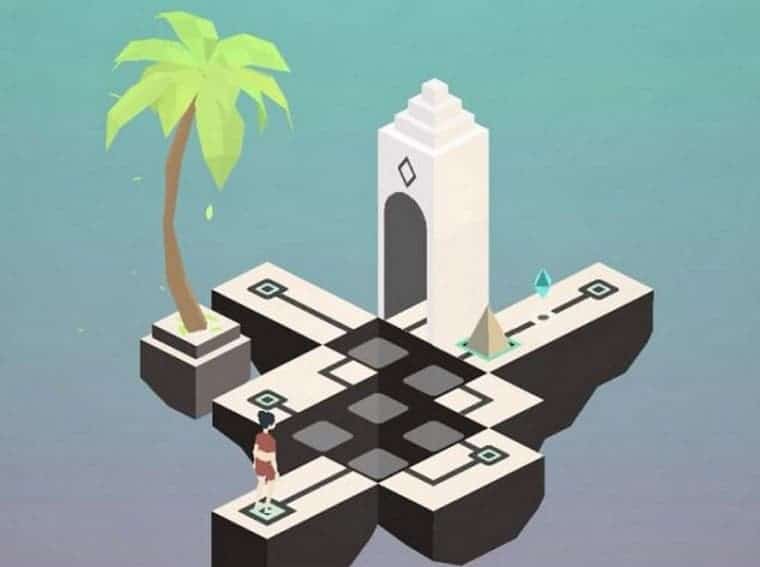 According to a recent report, Alejandro Zielinsky is developing Poly Vita a game that takes clear inspiration from the award-winning Monument Valley. The puzzler will reach iOS and Android at the same time on March 17. For those who played Monument Valley 1 and 2, this certainly will bring some fresh air.

In Poly Vita, you take control of Maya while she ventures through her dreams. These dreams take you to a variety of different locations and have you solving a series of puzzles to proceed. The key objective of each stage is to link up a group of soul fragments you find in Maya’s subconscious and build a path to the exit.

The game features an isometric viewpoint and floating islands at each level. For that reason, it’s easy to compare it with Monument Valley. According to the developer, the game really was its inspiration. You can check some gameplay of Poly Vita below. Moreover, it will also serve you with the game’s nice soundtrack that will surely draw you during your own playthrough.

Zielinsky isn’t a new face in the mobile gaming world. He already brought us the nice Pocket Climber. It is a free-to-play title that belongs to a completely different genre. So it shows that the Indie game developer is always trying to differentiate its approach.

Unlike Pocket Climber, Poly Vita will set you back by $3.99. However, you are free of advertisements and other annoying elements.