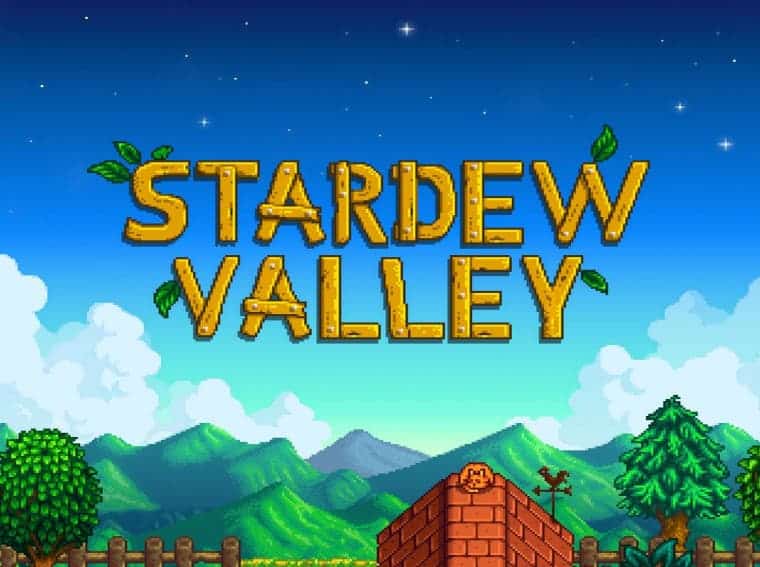 Stardew Valley is a huge phenomenon for all those lovers of the adventure/farming/sandbox genre. The game has just turned five years. For that reason, developers at ConcernedApe decided to celebrate the occasion of Twitter writing “Just want to say thanks to all of you for being part of this. It’s been really cool”. This quickly triggered an avalanche of love from fans. It also got some special congratulations from Among Us account, Xbox’s official account, and Terraria Developer, Andrew Spinks.

At the time of this article, ConcernedApe’s tweet has over 150,000 likes and 3,600 replies. For sure, this isn’t the hottest news you want to hear about the game. However, it’s amazing to see a successful game achieving 5 years in this hard and competitive market. Also, it’s great to see engagement from its fans and other competitors in the segment. 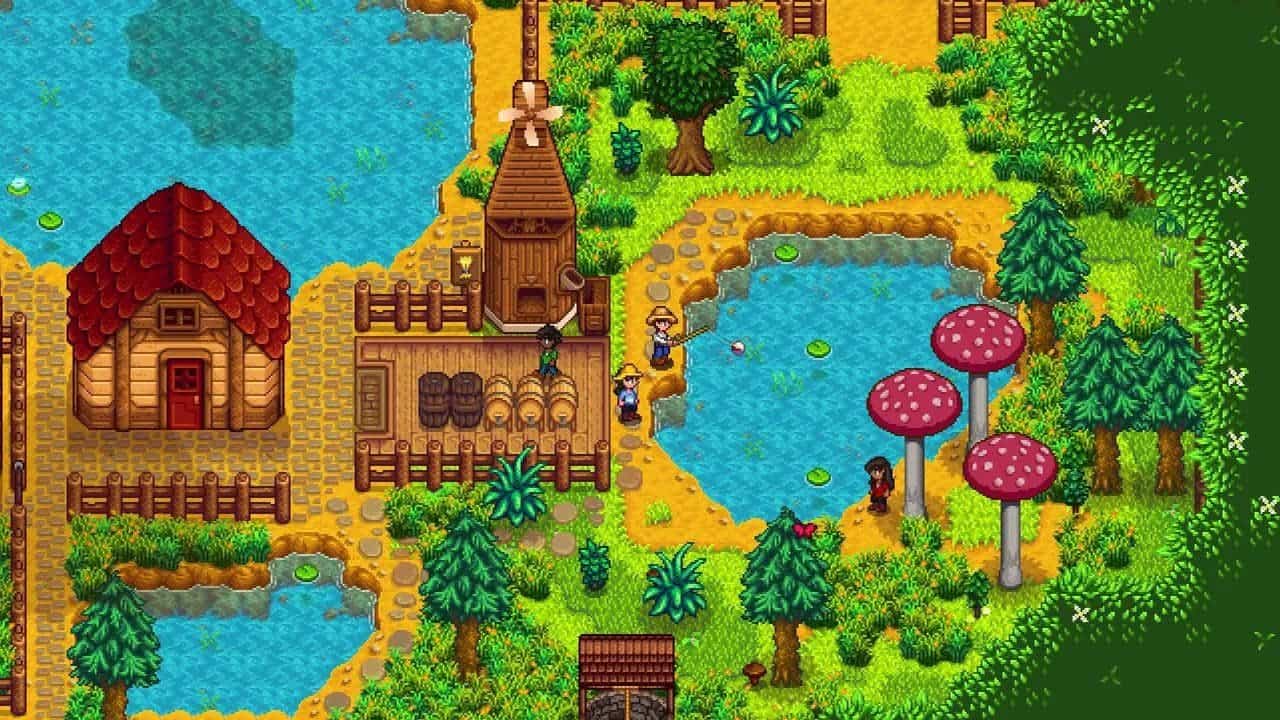 For those unaware, Stardew Valley, is a universally beloved farming game about building a new life in the countryside. It recently received a huge 1.5 update. It adds tons of new content to make the experience even more engaging. Unfortunately, the update still hasn’t made its way to Android.

Stardew Valley sells for a single $4.99 on Android and iOS. It’s a single payment that will deliver hours of fun gameplay.