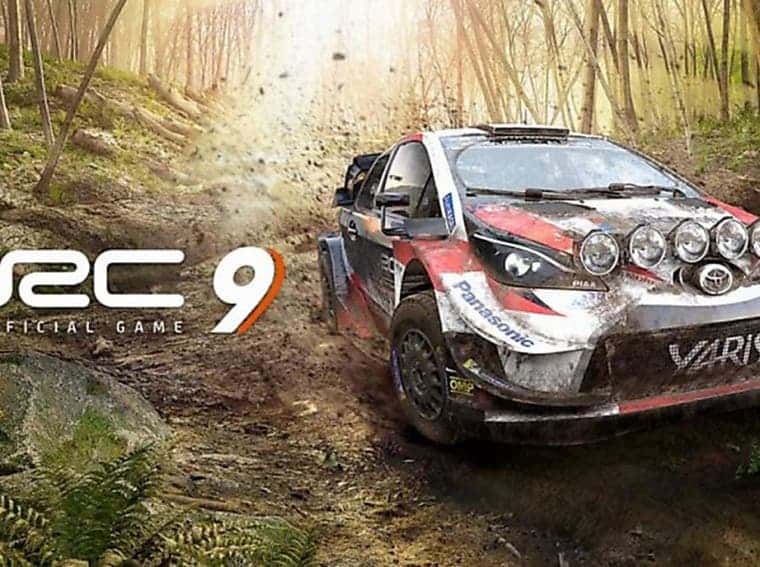 WRC 9 The Official Game coming for Switch on March 11

Publisher Nacon and developer KT Racing will launch the Nintendo Switch version of the off-road racing game WRC 9 The Official Game on March 11. The news comes from a recent listing by Nintendo eShop.

WRC 9 The Official Game has a file with 14.5 GB in size and has a lot of language options. Those who enjoy the off-road genre of racing will certainly enjoy WRC 9. Now, on Switch, players will be able to play this beautiful game while on the go. Interestingly, this is the second sports racing game confirmed for Switch this week. Yesterday we brought news about the new NASCAR Heat title coming for the hybrid console. The big difference is that WRC 9 will reach players very soon. 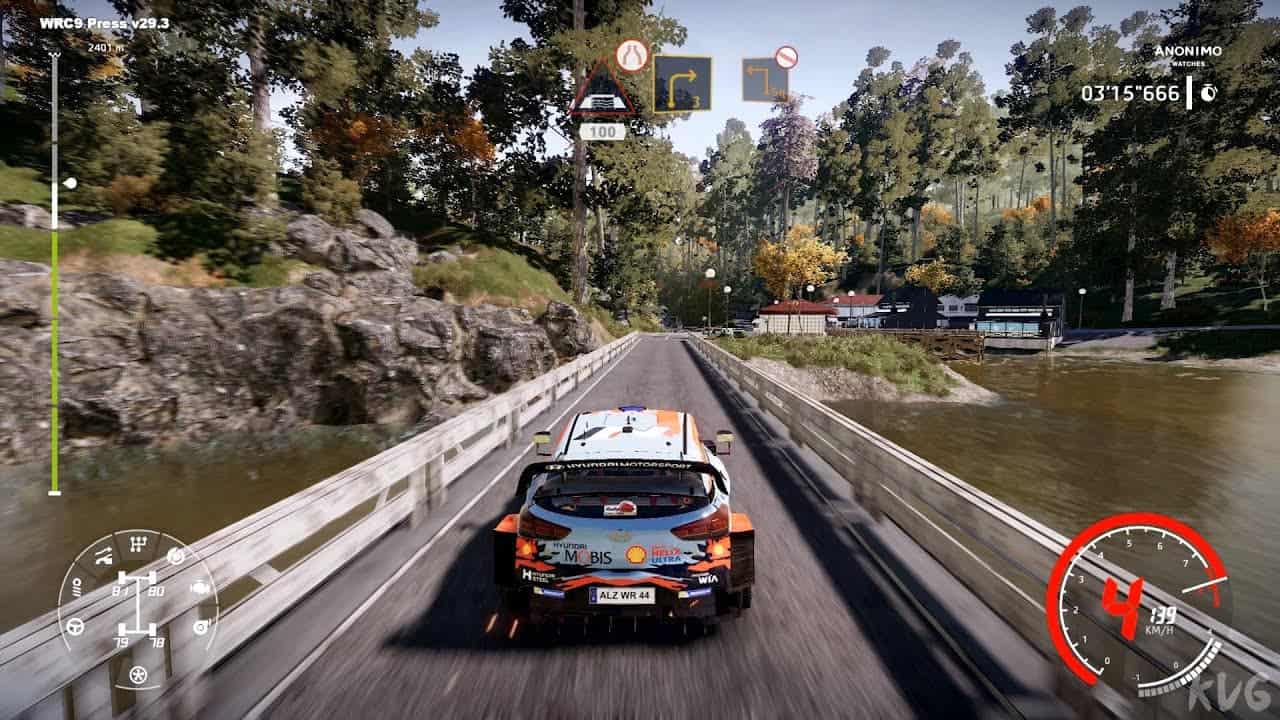 Check out a brief description of the game, via Nacon:

“WRC 9 is the leading off-road simulation franchise endorsed by the best drivers in the world. It is the deepest rally game on the market:
It features – 3 new rallies (Kenya, Japan, New Zealand), more than 15 classic cars, and 100 special stages to face!

The new game has modes specially designed for the community, including a Club system where each player can create their own league and compete online with the rest of the world!

Take control of all official cars and cars in 3 WRC categories with enhanced physics for even greater realism, redesigned environments, and brand new soundtrack for total immersion.”