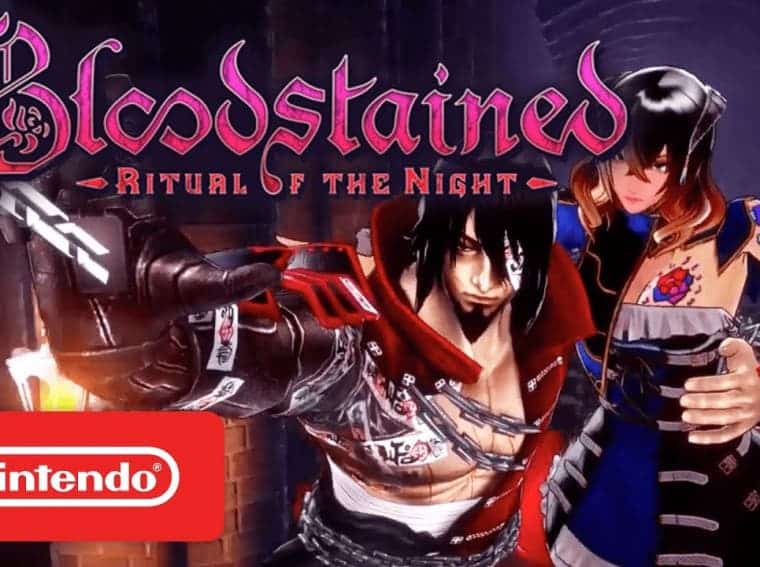 Bloodstained: Ritual of the Night gets a new patch update, improves classic mode!

Developed by ArtPlay and published by 505Games, Bloodstained: Ritual of the Night is the latest title in the series that was released back in 2019. Just like the previous titles, this one follows the same gameplay experience with improved mechanisms and elements. Even though the game is closer to hit its two-year anniversary mark on Nintendo Switch, the developers are still pushing new patch updates to improve the experience even further.

Bloodstained: Ritual of the Night gets a new update! 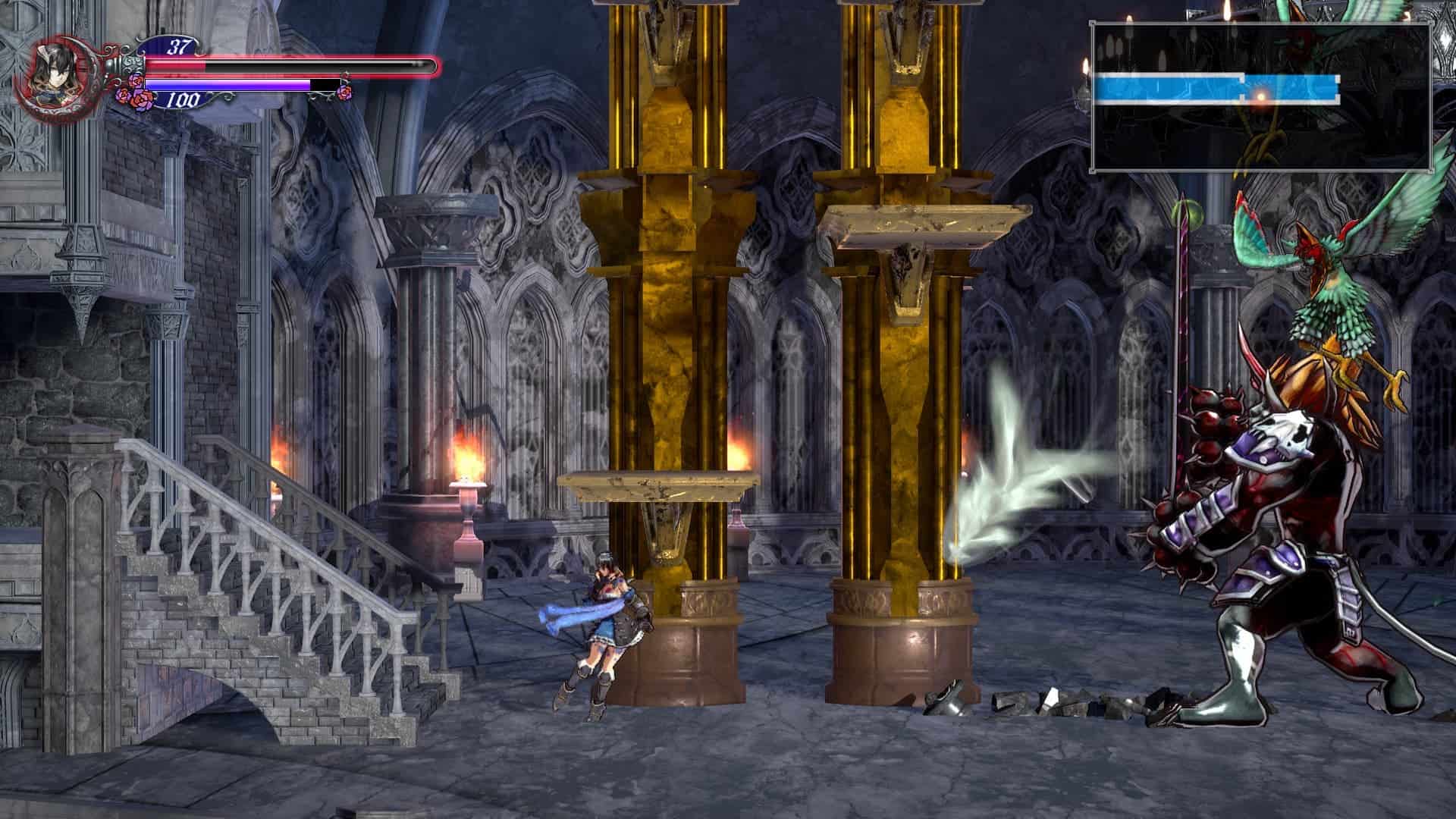 Bloodstained: Ritual of the Night on Nintendo Switch has now received a new patch update. The new patch update carries version 1.21. As expected, the update packs in multiple improvements and bug fixes. With this new update, the developers have now finally fixed the randomizer seeds and addressed the ‘seeds were invalid’ issue. In fact, the changelog mentions that this is the final update for these two issues meaning no more issues related to it.

The developers have added and improved a bunch of things to its Classic Mode. We’re looking at the following changes in the Classic Mode.

Lastly, the new update has also fixed the New Game+ crash issue. It’s surprising to see the developers are still rolling out updates to the title even though it is quite old.

If you still haven’t checked out the title yet, then you might want to do it. The game brings an intense horror-action gameplay with RPG elements.